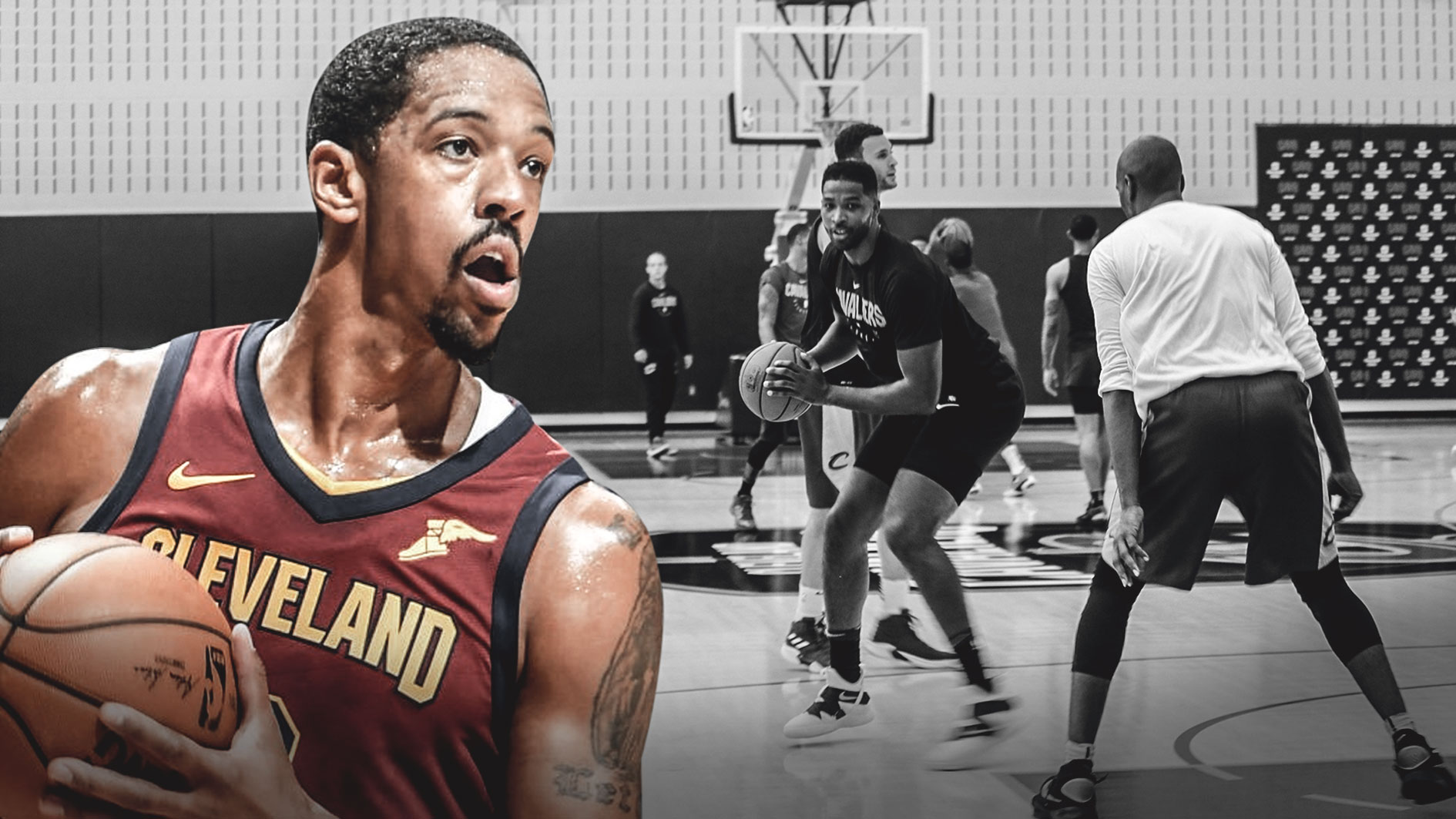 Channing Frye has been all over the NBA and he’s returning for his second stint with the Cleveland Cavaliers. He won a championship in Cleveland in 2016 and he knows how to win in the league. He thinks that this version of the Cavaliers must play with pace and focus on passing to pick up that pace, not dribbling.

"The biggest thing for us is to play with pace, not with dribbling, but with passing."@Channing_Frye 📹: https://t.co/ciVxepAkea pic.twitter.com/YbNWGdxCvA

“The biggest thing for us is to play with pace, not with dribbling, but with passing. And I think if we can do that, we can create our own pace. I think you look at I played on some teams that were pretty fast and the thing that we did was pass the ball very well or we had guys that were great passers and I think for us, hopefully, we’re not going to do a lot of standing around. So we’ll be conditioned to that movement, conditioned to reads and reaction. Now we just gotta get more conditioned to the physicality of people stopping what we wanna do and we gotta go back to what we wanna do.”

With LeBron James, the Cavaliers played a slower band of basketball. They didn’t push the pace at all times and they thrived with LeBron dominating the ball in the halfcourt. But without the omnipotent presence of James, they’ll need to find new ways to score the basketball.

Playing fast and loose could be exactly what Cleveland needs. They have shooters in Kyle Korver, J.R. Smith, Kevin Love, and Frye. They have a young point guard with a nonstop motor in Collin Sexton. They have all the pieces to play with pace and it may be exactly what they need. 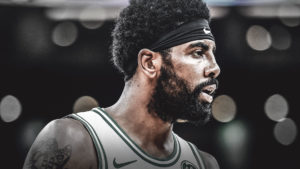 JUST IN: Celtics’ Kyrie Irving admits he wasn’t as emotionally invested as he should’ve been after winning title
Related TopicsCavaliersChanning Frye