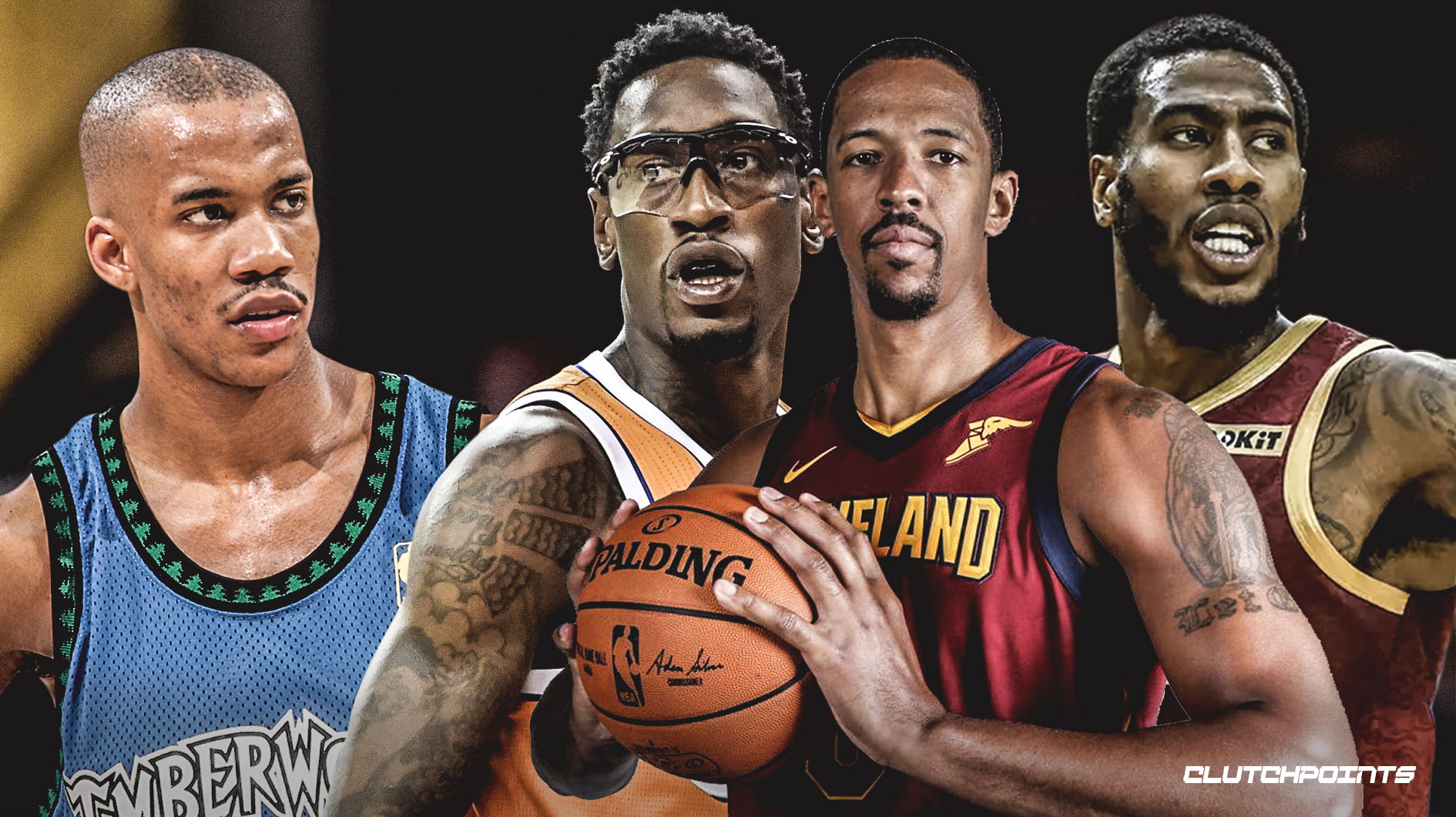 Channing Frye has had a 14-year NBA career and has played for six different teams, so, obviously he has had a lot of teammates over the course of his tenure in the league.

You would then figure that narrowing down some of his craziest teammates would be kind of tough, but he was able to nail down three guys pretty quickly:

“Stephon Marbury, Shump (Iman Shumpert) and Larry Sanders,” said Channing Frye, according to Joe Vardon of The Athletic. “Steph was crazy just because he is uber-smart and he’s always trying to find the bigger, better thing. He has a huge New York personality. He’s a great guy. Absolutely a great guy, great teammate. He just is super smart and is always trying to change the game. Who was next? Shump? Shump is wild because he is so musically and artistically inclined. He just cannot conform to regular society roles. And I respect that, but he’s that way every single day. If everything’s quiet, Shump has to be loud. If everything is loud, Shump would be quiet. He just can’t do it, but I respect him for it because he’s like that every single day. And then Larry is crazy because he is crazy. I don’t know him that well because he was only here for a short time, but, you know, he’s up there.”

Marbury and Sanders obviously come as no surprise. The one outlier of that group is Shumpert, who isn’t really known for doing anything crazy, but, clearly, Frye would know him better than most.

Frye, who will be retiring at the end of the season, owns career averages of 8.8 points and 4.5 rebounds per game and won an NBA championship with the Cleveland Cavaliers back in 2016. 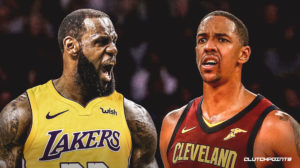 JUST IN: Channing Frye says one of the things he’ll tell his kids about LeBron James is he has ‘smelly breath’
Related TopicsCavaliersChanning FryeIman ShumpertLarry Sandersstephon marbury