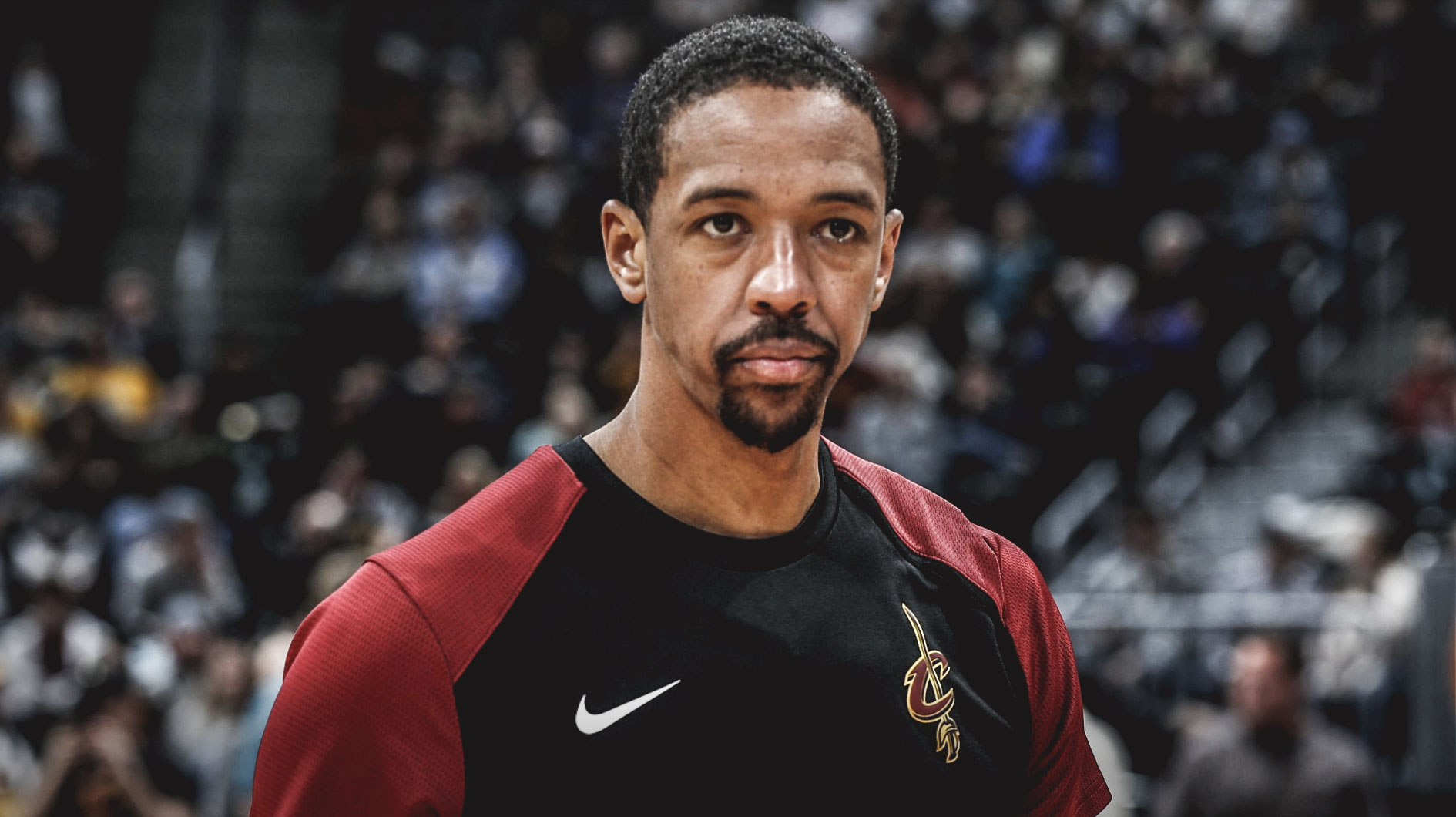 Channing Frye may not have played much during the 2016 NBA Finals, taking the floor for just 33 minutes during the Cleveland Cavaliers’ seven-game victory over the Golden State Warriors, but that does not mean he wasn’t in a celebratory mood after the win.

When asked about what Frye did following the Cavaliers’ upset victory, he had this to say:

“No, no, no. Celebrated, celebrated, got home, or actually got off the plane, got a big ol’ margarita and cried as I was drinking that big-a– margarita,” said Channing Frye, according to Joe Vardon of The Athletic. “That’s when it hit me. It’s amazing. You have one singular focus, and then it’s like, to finally let go of that. I think it was when I went to my local watering hole in Westlake, Don Ramon’s. That’s where I got that big-a– margarita. I was like ‘yeah, keep it going.’ Just went home, got a margarita and cried because at no point ever has it been done (winning a Finals after falling behind 3-1 in the series), what we did. And then I’ve never been so focused on something in my life for that long. And then emotionally invested to where nothing else in life mattered until it was over. It was crazy.”

Frye arrived in Cleveland that year via a midseason trade with the Orlando Magic.

He then participated in 17 contests during the Cavaliers’ playoff run, registering 6.7 points and 2.4 boards across 13.9 minutes a night, making 59.4 percent of his shots and 56.5 percent of his triples. 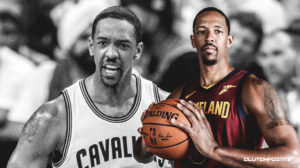 JUST IN: Channing Frye explains how he’d like to be remembered
Related TopicsCavaliersChanning Frye