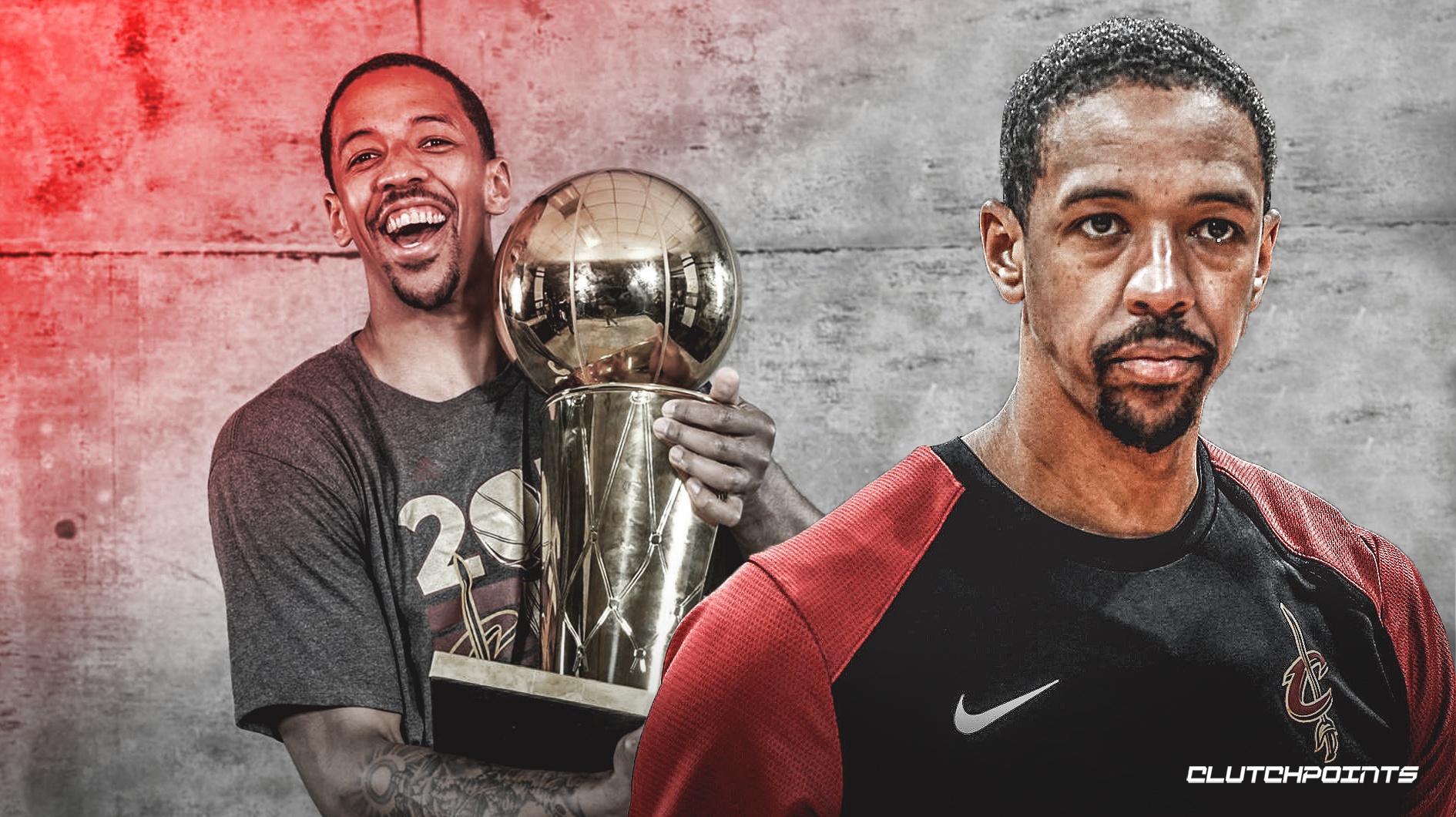 Recently retired Cleveland Cavaliers center Channing Frye recently took a trip to memory lane to reminisce some of the greatest moments of the 2016 championship run by the Cavs, which he was a part of.

"Everybody got hugs except for me." 😅Channing Frye breaks down the final moments of Game 7 in the Cleveland Cavaliers NBA Finals comeback! 🏆

The Cavs overcame a 3-1 deficit against the Golden State Warriors and made all the right plays in the closing minutes of Game 7. It was the first title win in the franchise’s history and the first championship in a major sport for the city of Cleveland in five decades.

Frye began with LeBron James’ monumental block on Warriors’ Andre Iguodala. He said he never saw someone run and jump the way the four-time MVP did in that sequence. Channing also said that he thought he was going to have a heart attack after that play.

He followed it up by narrating what was going through his mind before and after All-Star guard Kyrie Irving hit the clutch 3-pointer against Steph Curry. Frye said that he’d take Uncle Drew all day, every day when the game is on the line. He also said that LeBron trusted Kyrie during that moment because he knew that his fellow superstar was going to make that shot.

Lastly, Frye explained what he felt when the buzzer sounded and the Cavaliers finally won the championship. He said he didn’t cry at the Oracle Arena because he let everything sink in. Then tears started falling for him when he was already at home, as he finally realized that the Cavs just made history.

The Cavaliers’ title run is undoubtedly one of the greatest comebacks in the history of the NBA. It is no surprise why people still remember the classic Game 7 they had against the Warriors, and there is no doubt that that story will be passed on to future generations. 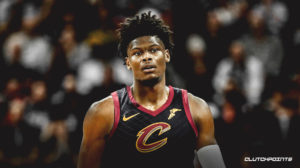