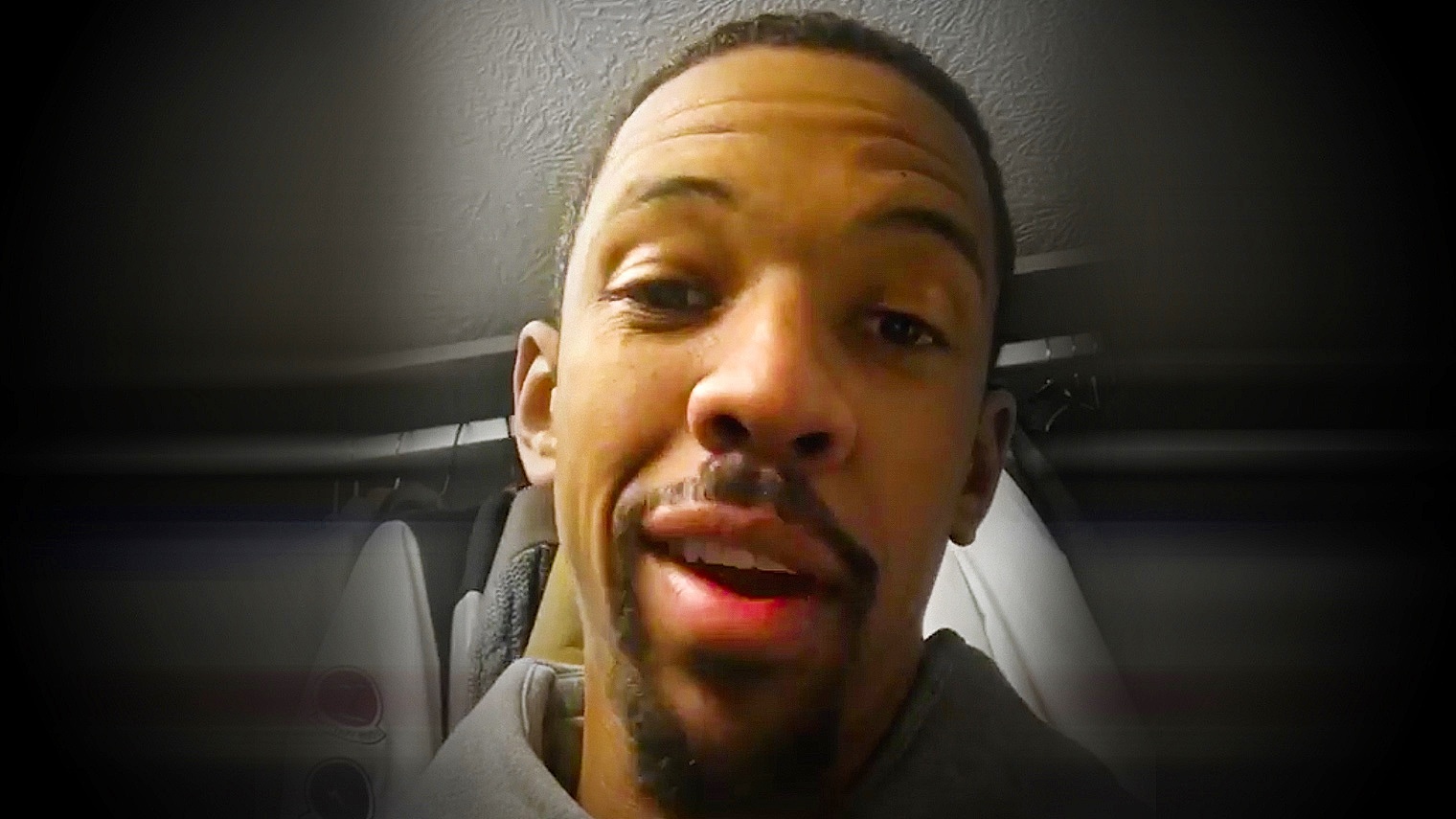 After agreeing to a deal with the Cleveland Cavaliers, Channing Frye is officially the first piece of the franchise’s post-LeBron James rebuilding phase. Frye is nowhere near the caliber of the irreplaceable James, and the 35-year-old veteran himself more than understands this, as proven by his recent activity on social media.

Cavs fans have very little to get excited about these days, but a homecoming for Frye has buoyed their spirits to some extent. A loyal supporter went as far as saying on Instagram that the signing of Frye equated to yet another NBA Finals appearance for the club — jokingly, of course. The 6-foot-11 big man responded in jest, suggesting that alcohol may have been the culprit behind this outrageous claim.

On Twitter, Frye retweeted a Photoshopped version of LeBron’s iconic Nike billboard in Cleveland, featuring none other than Frye himself.

Frye first joined the Cavs in the 2015-16 season, and the team went all the way to winning the NBA Championship that year. Last February, he was dealt to the Los Angeles Lakers as part of a last-minute trade deadline deal which included Isaiah Thomas and a first-round pick, in exchange for Jordan Clarkson and Larry Nance Jr.

A reunion with James in L.A. was not meant to be for Frye, with the Lakers opting against renewing his expiring contract. Instead, Frye agreed to a minimum veteran deal with Cleveland, entering the 13th season of his career. 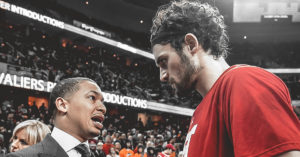 JUST IN: Tyronn Lue says Kevin Love has earned the right to choose his own path
Related TopicsCavaliersChanning Frye