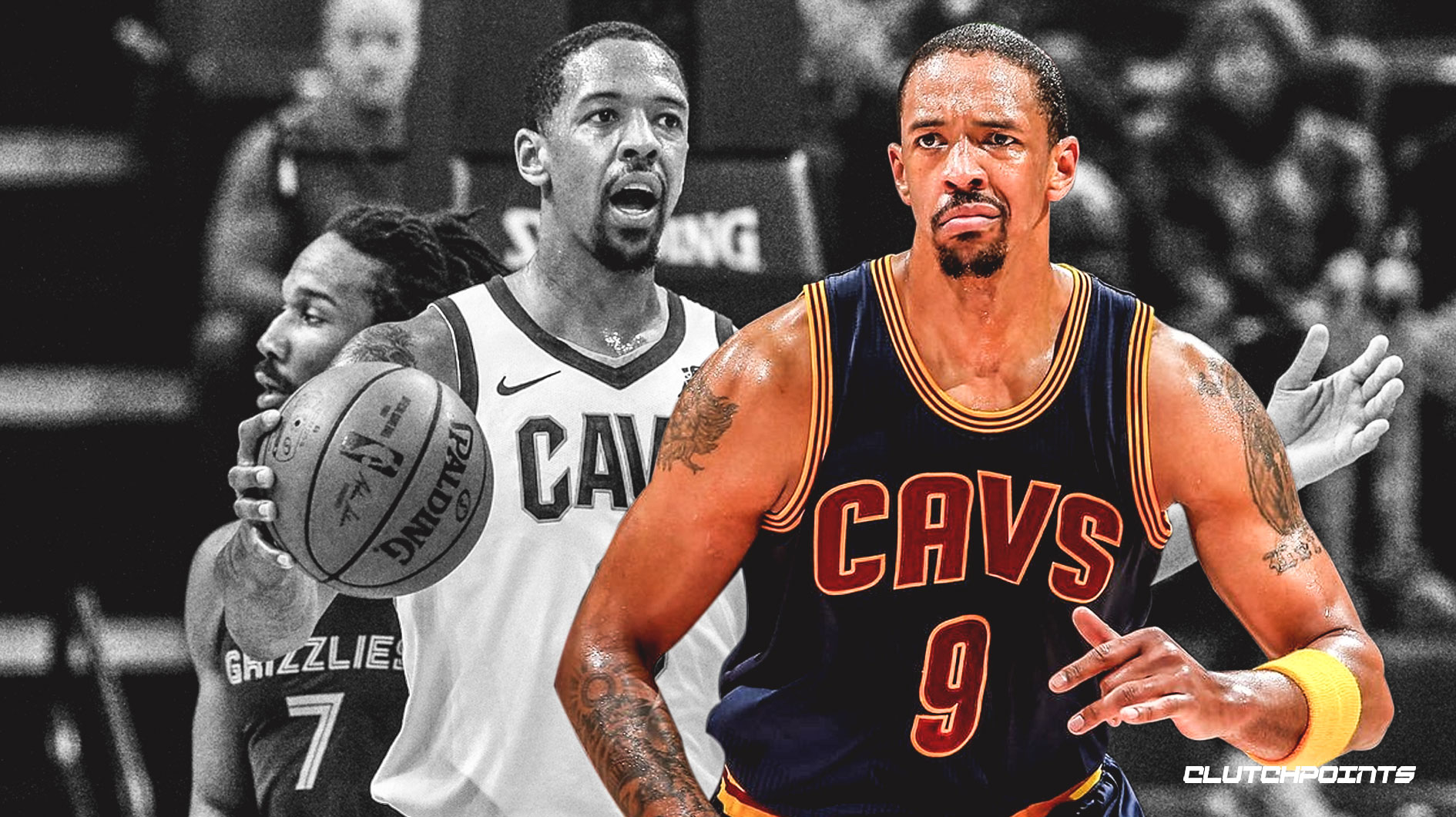 Yes, i am really retiring. It’s been a amazing ride. I’ve had the chance to have some amazing teammates and play for some great coaches. I’m gonna miss it but I’m super excited to see the other side of the fence!

Frye has career averages of 8.8 points, 4.5 rebounds and 1.0 assists. The eighth overall pick of the 2005 draft began his career with the New York Knicks, where he played for two seasons. He then had stints with the Portland Trail Blazers, Phoenix Suns and Orlando Magic, spending his final years with the Cavs where he won a title in 2016.

Frye had a two month stint with the Los Angeles Lakers last season before returning to Cleveland to play this year.

Frye spent most of his career coming off the bench, providing scoring options for teams he’s been a part of. He’s one of the power forwards in the league who had successfully developed a dependable 3-point shot even before it became the norm.

It is not clear what career Channing Frye will take post-retirement, but he will have plenty of options. He can be a college or professional basketball coach. He can also serve as an NBA analyst for TV networks such as ESPN or ABC. If he feels like he still wants to play, the BIG3 will always be an option.

Whatever Frye’s decision may be, we wish him nothing but the best in his future endeavors. 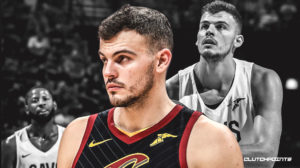