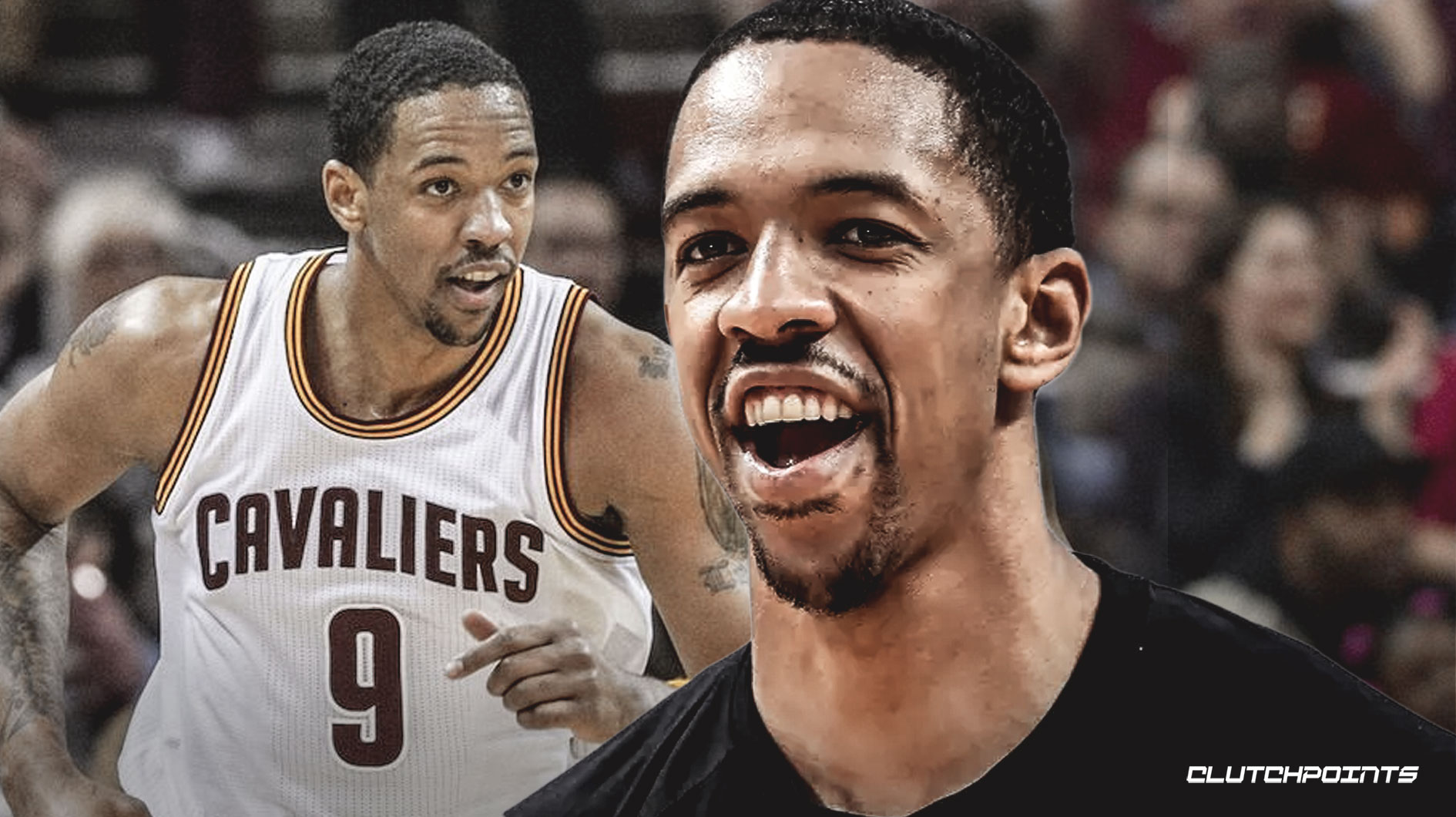 In the midst of his final NBA season, 14-year veteran Channing Frye has had plenty of time to reflect.

Frye came back to Cleveland on a one-year deal to retire with the franchise where he won a championship in the 2015-16 season. His sendoff has allowed him to consider his post-basketball life, and he spoke to Chris Fedor of cleveland.com about what the future may hold for him:

Frye doesn’t know exactly what’s to come after these final 19 games. But, as he has done during his hoops career, Frye will commit fully to whatever he decides.

“I think some people are scared about retirement and are like what are you going to do after? Whatever the hell I want. It’s exciting to me,” Frye said. “Would I do broadcasting? Would I do my podcast? Yep. Would I try to be an astronaut? If I want to. I might want to be a mechanic for a couple of months. And that’s the thing, I want to do all these things but for me to be the best at doing anything other than basketball, I gotta ravel myself back in and find out what gets me going in the morning, what’s going to be the right kind of gas for my engine.”

Originally drafted by the New York Knicks back in 2005, Frye would have his best years with the Phoenix Suns alongside Steve Nash.

Frye’s ability to stretch the floor as a big man made him a commodity early in his NBA career, and his veteran leadership was a vital aspect in Cleveland’s run to the title in 2016.