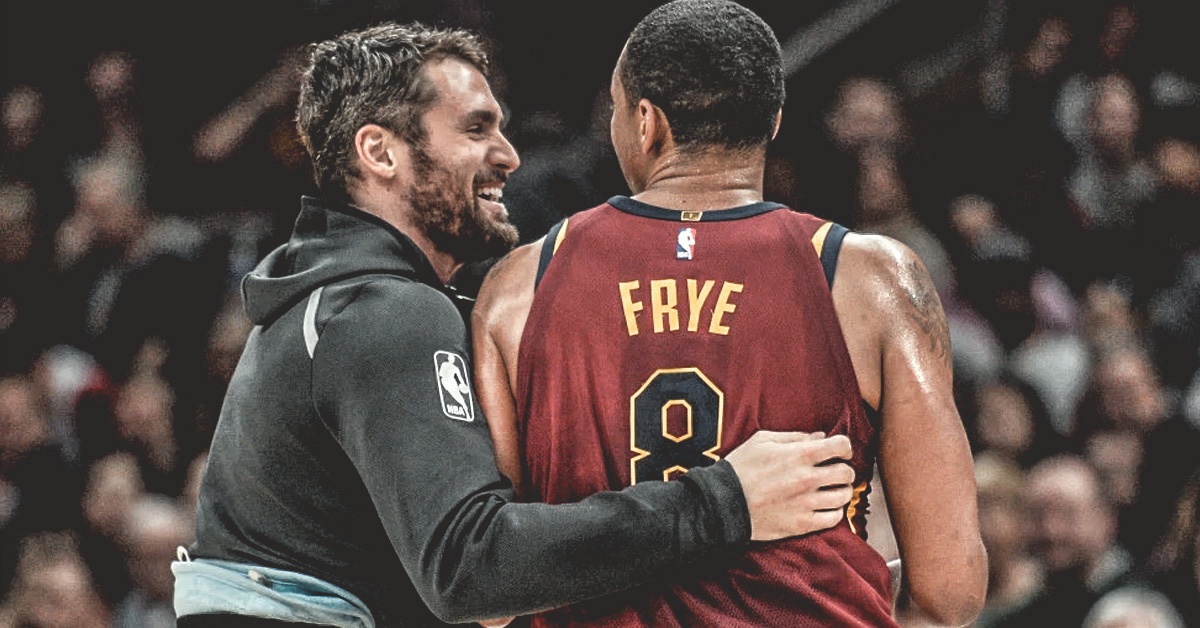 Cleveland Cavaliers All-Star power forward Kevin Love has always been a picture of poise and composure on the court. The former NBA Cavs champion’s moves often look so mechanical on the court with rebounding, passing, shooting, defending — and doing the whole thing again.

Unknown to most, behind the brilliant athletic display and the otherworldly plays, there is something cerebral running through each player’s mind. In some cases, that aspect is not really the healthy kind.

The five-time All-star has been on the receiving end of that, a casualty of a panic attack from his mental health issues. Now an advocate on the matter in the league, Love takes the awareness a notch higher this upcoming season.

According to a tweet from Fox Sports Ohio, Love and teammate Channing Frye are sporting a different look to raise mental health awareness.

You may have noticed the newly clean-shaven @Channing_Frye and @kevinlove.

They might look different coming into the opener with their baby-faced mugs, but mental health issues are no joke especially in the NBA. Hopefully, their noble cause comes into fruition one day with the NBA being more sensitive to these matters.

In basketball-related matters, the Cavs are going to be in unfamiliar territory this season. The LeBron James-less Cavs are searching for a new identity with Kevin Love at the center of the franchise. The transition pains will definitely be there, especially losing the best player in the planet in free agency. But with some promising talent and pieces in the roster, there might be light at the end of the dark tunnel sooner rather than later. 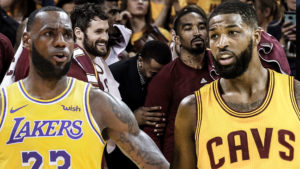