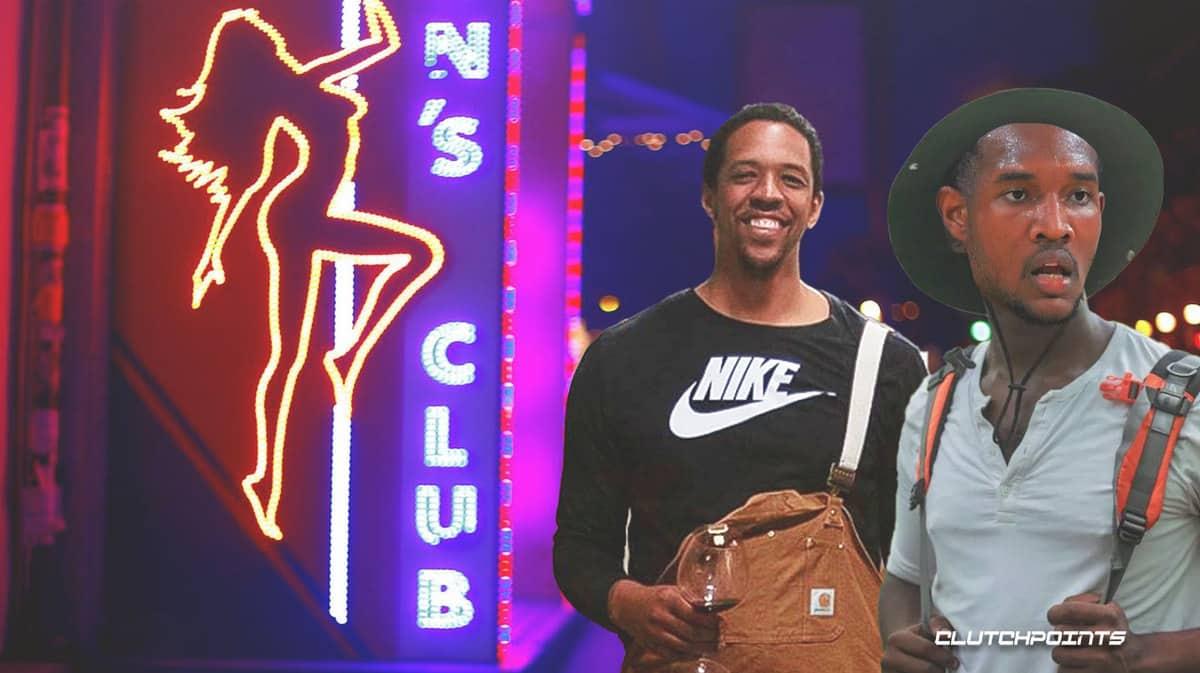 Evan Mobley has Northeast Ohio brimming with optimism after being drafted third overall by the Cleveland Cavaliers in the 2021 NBA Draft. He’s a helluva talented player, but he still has a number of things to work on before reaching his potential.

On top of Mobley’s bucket list for year one is getting acclimated to the NBA game and bulking up. Nightlife isn’t part of his priorities, but that’s not stopping Richard Jefferson from handing over Channing Frye as the youngster’s unofficial guide to strip clubs around Cleveland.

“Channing can tell you where all the strip clubs are, too,” Jefferson said to Evan Mobley in an episode of the Road Trippin show.

First off, Mobley is only 20 years old. Secondly, he’s probably not going to avail of Frye’s services even when he hits legal age, so this should put all the strip club talks to rest no matter how tasty the chicken wings are in these places, according to others.

Jokes aside, Evan Mobley seemed to have enjoyed his time chatting with Jefferson, Frye, and Allie Clifton. Cavs loyalists know just how fun RJ and Channing are, especially as a tandem. That’s why these two have endeared themselves so much to Cleveland.

Kevin Love completes the so-called “Triangle” with his two former teammates. This season, the former All-Star will play a significant role in showing Mobley the ropes. While he’s not projected to play a lot for the Cavs, Love still owns a boatload of knowledge for the unicorn out of USC to soak in.