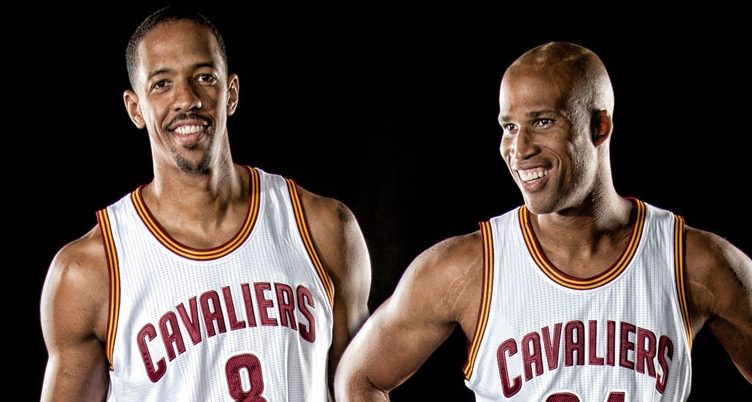 You’d think if there’s anyone on the Cleveland Cavaliers roster who will miss the recently-departed Richard Jefferson the most, it would be Channing Frye. Frye, of course, is Jefferson’s co-host in their Road Trippin’ podcast, fellow Arizona alum, and overall close team friend.

However, Frye didn’t seem to have particularly positive words to say about Jefferson in the farewell message he posted for his now ex-teammate on Instagram — but we all know how these two roll.

Everyone feels bad for @roadtrippin aka (@rjeff24 on snap) but really good riddance!! He was a horrible lockeroom guy he wasn’t doing what we needed from a pro anyways also his baldness was a serious distraction during game time we couldn’t hit any 3s.goodluck whatever happens you old fart! #loveyaman #youstilloweme50$ #best2yearsever #sarcasam

Channing Frye, of course, was just cracking a joke at Richard Jefferson’s expense. Jefferson’s bald head may actually be distracting, but it wasn’t distracting enough to prevent the Cavs from hitting the second-best percentage on 3-pointers last season.

And by all accounts, Jefferson was a consummate pro who played his role, provided strong veteran leadership, and gave the Cavs locker room some levity along with Frye.

Obviously, the two were really tight and Frye will miss Jefferson dearly. Frye figures to spend a lot of this season on the bench, and it’ll be even sadder for him since he also won’t get to spend it sitting with his bald buddy. 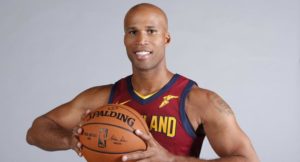