Channing Frye explains why he returned to Cleveland 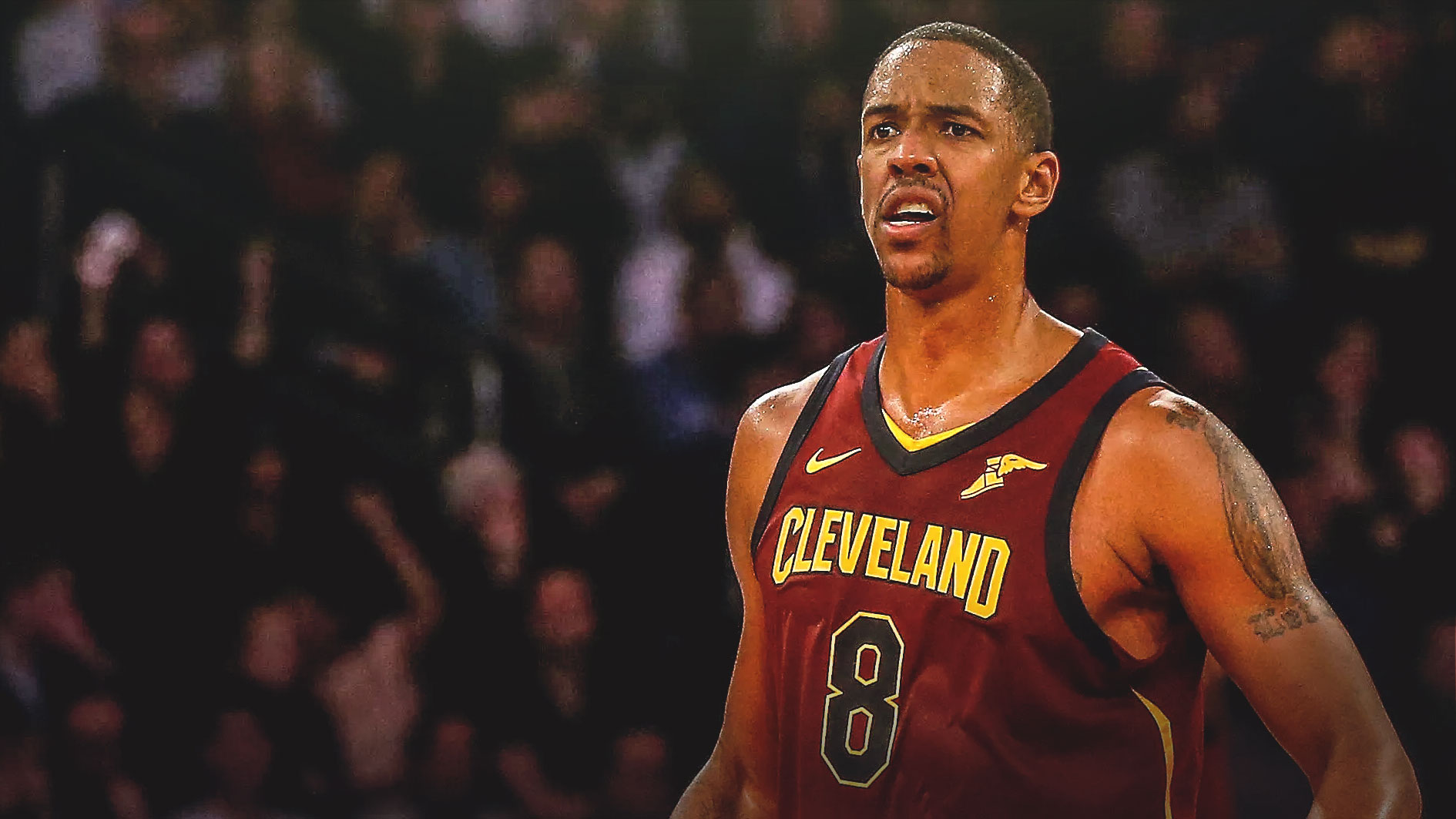 In a bid to stay competitive despite the departure of LeBron James, the Cleveland Cavaliers welcomed back veteran glue guy Channing Frye this summer.

The 35-year old stretch forward recently sat down with LeBronWire and talked about why he chose to come back to the Cavs.

“The chance of going to LA was awesome. But again it’s a business. I was like ‘ok maybe I’ll just stay here in LA and see what happens’ but then they went in a different direction. They went a different direction which was no big deal and looking at it in the long run, it’s probably a better situation for me basketball-wise to go back to Cleveland, where my voice is a little bit louder there.”

In an earlier statement, Frye admitted that he is now at a point in his career where he does not really care about individual stats. He is now more concerned about using his knowledge and experience of the game to develop and teach younger guys.

“But having the relationships I do with the guys on that team, regardless of LeBron, and the relationship I had with the city and the fan base like that for me, I looked at free agency and said, I’m 35. I’m at the end of my career. Am I going somewhere where somebody is going to have to learn who I am, what I can do and what I can’t.”

Frye was part of the 2016 championship team that delivered the first championship for the city of Cleveland. He knew even before returning to the team that the Cavs are poised to be a relevant team in the East.

“I think the fact they still gave Kevin that big contract, they’re trying to sign some young up and coming guys. We have a nice solid core of guys that have been in the trenches but are still growing themselves. It’s going to be awesome to see. I think the Cleveland fans are going to be surprised because everyone doesn’t take us seriously.”

With almost everyone crossing them off the list since LeBron left for Los Angeles, Frye and the Cavaliers will be making it their mission to prove that the team can be successful even without their best player in the last four years. 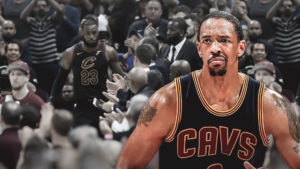