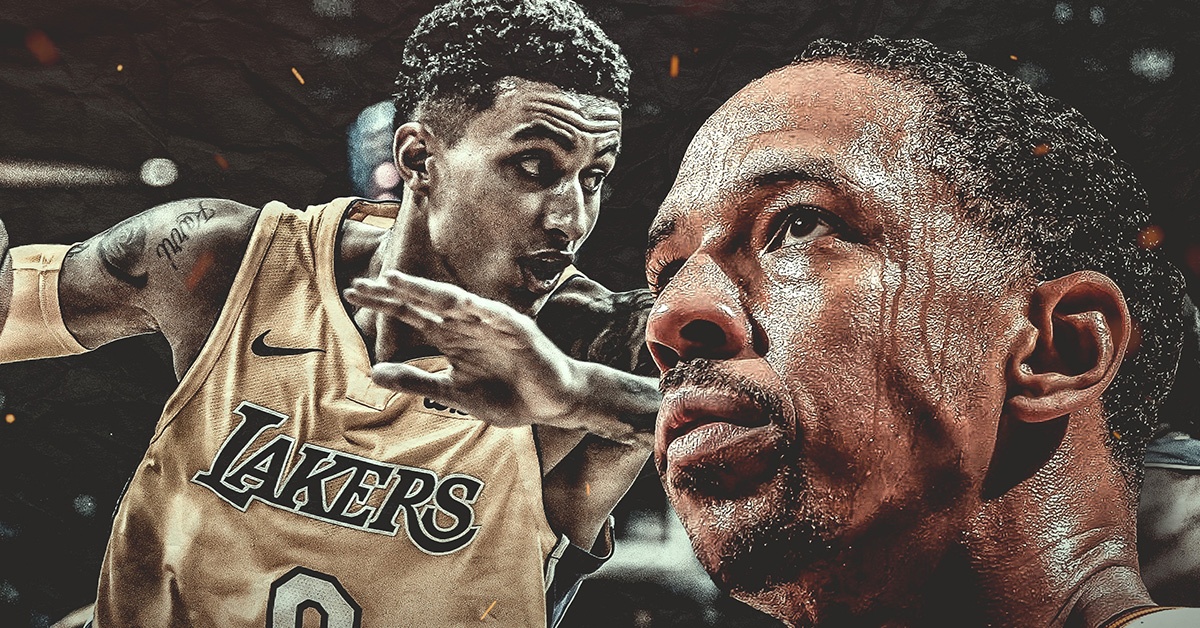 Cleveland Cavaliers center Channing Frye only spent a few months with the Los Angeles Lakers, but he had the chance to get to know some of his teammates quite well. Kyle Kuzma is one teammate in particular whom Frye got to learn more about. The Cavs big man appeared on his Road Trippin’ podcast and discussed what he likes about Kuzma.

“Special place in my heart for Kuz. His internal fire comes from a different place than everyone else. He was never the best. . . He’s aggressive, he’s everything you’d need to be a superstar, but he’s also humble.”

This is high praise coming from the NBA veteran. Kuzma’s rookie season was a revelation for Los Angeles. The late first-round draft pick was overshadowed by some of the other rookies in the league. In fact, he was overshadowed by his teammate, Lonzo Ball for much of the year.

Kuzma wasn’t highly recruited out of high school. He went to the University of Utah where he continued to fly under the radar. He was never counted among the best in his class at any point during his career. But he never stopped working and he continues to play with a chip on his shoulder.

Frye believes this is a huge reason for Kuzma’s success. He’s had to work for everything and he’s had to prove himself more than others. Frye cites his aggressiveness as key to his development into a star.

The Cavs veteran has been around the league long enough to know a young star when he sees one. The Lakers forward falls under that category. 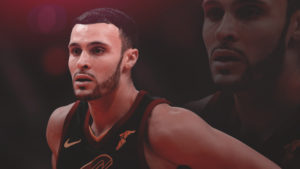