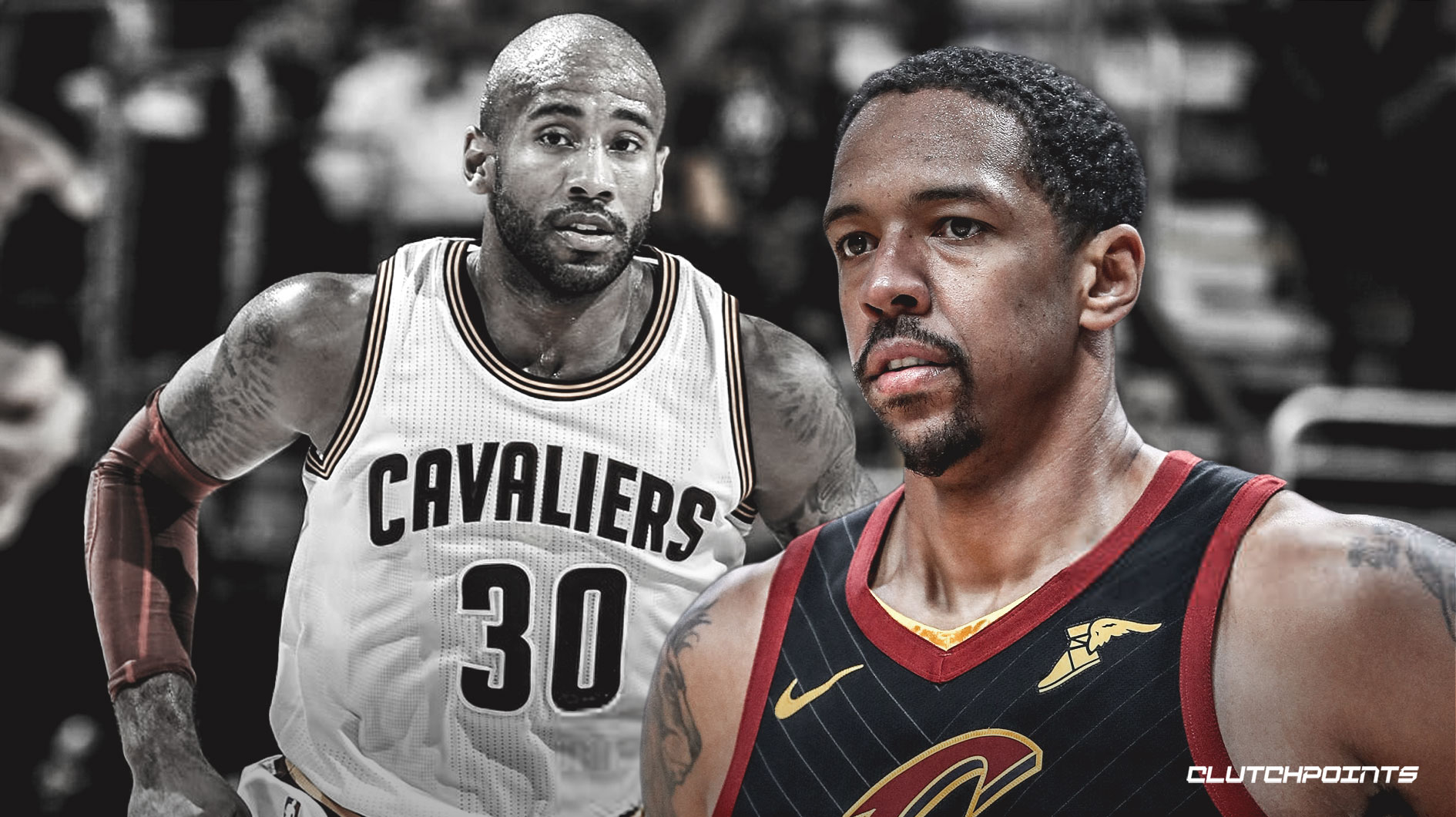 Dahntay Jones played just one regular season game for the 2015-16 Cleveland Cavaliers team that overcame a 3-1 deficit in the NBA Finals to defeat the Golden State Warriors. He tallied just 50 minutes throughout those playoffs.

Yet, his teammates from that squad have been singing his praises for his contributions as a bench player and morale booster.

Joe Vardon of The Athletic wrote about why Jones was an essential piece to the championship puzzle:

In impeccable shape with a chiseled core, he’d lead games of three-on-three or four-on-four with the other Cavs who weren’t getting a ton of minutes once the playoffs started. Jones would guard LeBron or Irving during practice, too, and during games, he’d listen closely in every huddle, even though there was no chance Jones would play if the score was close.

Jones was the first off the bench to congratulate during timeouts, and he was constantly going over in-game adjustments with any Cavs regular who would listen, which was all of them.

“He was just such a good teammate,” Frye said. “He was that extra piece who helped us get to the top. He challenged us, whether we were in the gym, running on the treadmill or talking trash to the other team.”

Jones was always a scrapper, a trash talker. Love recalled Jones as “the quintessential ‘you hate playing against him, hate him when he’s on the other team, love him on your team’ kind of guy.”

Jones retired following the 2016-17 season after 15 seasons in the league. 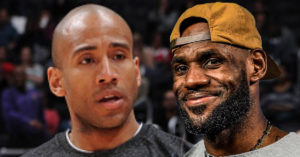