Channing Frye explains how he’d like to be remembered 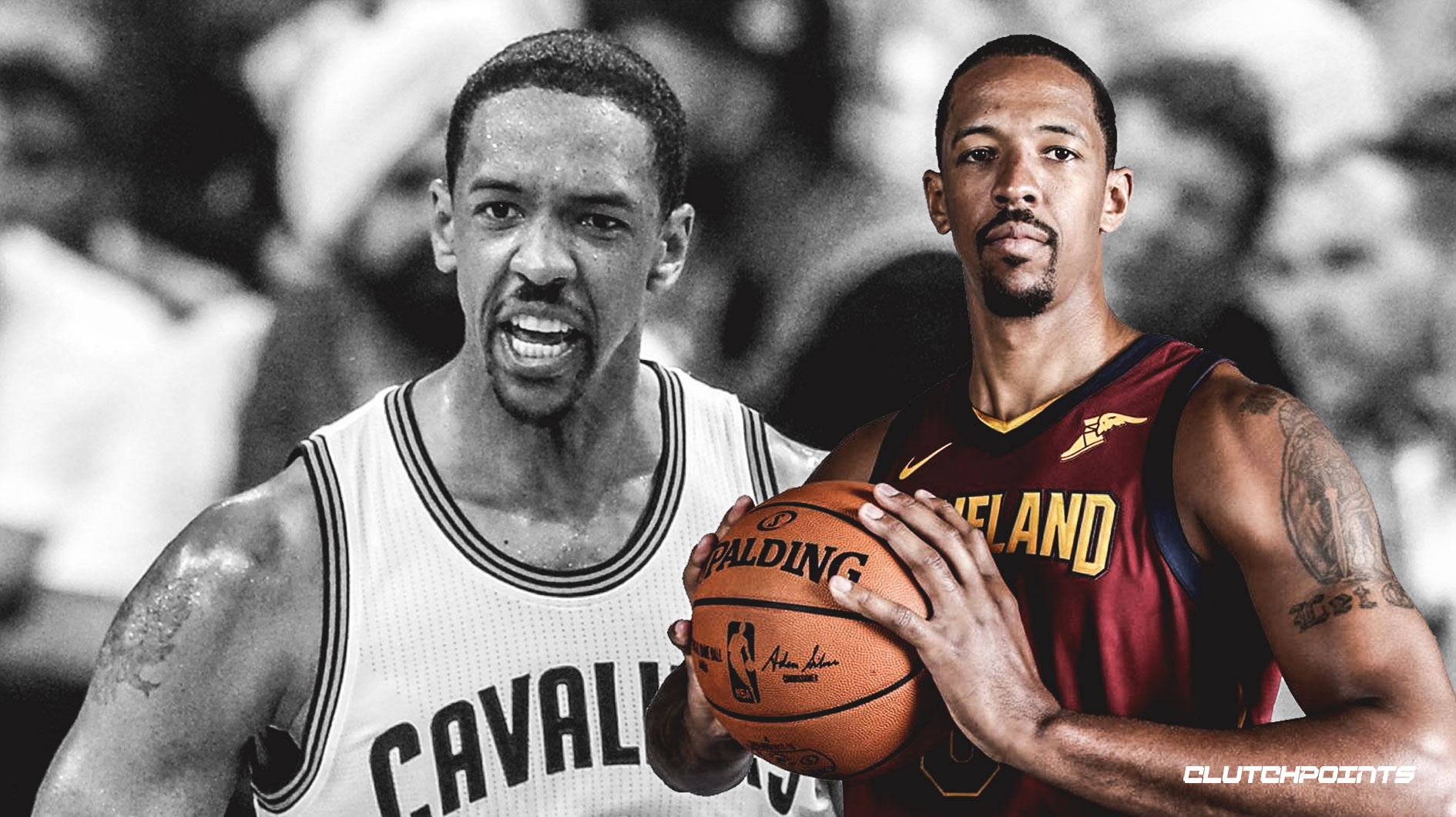 Cavs big man Channing Frye has said that this will be his last season of service in the NBA. In light of his retirement, the former Arizona Wildcat recently explained how he’d like to be remembered.

Frye, now 35 years of age, is currently playing in his 13th season. He’s played for several teams along the way, including the Cavs, Phoenix Suns, New York Knicks, Portland Trail Blazers, Orlando Magic and Los Angeles Lakers. With each stop, he left a lasting impression.

In an interview with Joe Vardon of The Athletic, Frye revealed that he would like to be remembered in two ways: as a good teammate, but also as a champion.

“I was a great teammate and I love all my teammates, and then No. 2 is I’m a champion,” Frye told Vardon, seated on a bench chair inside San Antonio’s AT&T Center one morning last week. “So I don’t care if anyone says I suck, because I don’t. If they’re like well, you’re not playing now, that happens to everybody.

With a smile that lights up a room and a hilarious personality, Frye attracted fans in each city he played for. However, Cleveland will always hold a special place in his heart, as he won an NBA championship with the team in 2016.

“The Deep Fryer,” as he came to be known among Cavs fans, will be sorely missed. As the old saying goes, though, all good things must come to an end. 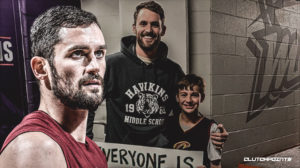