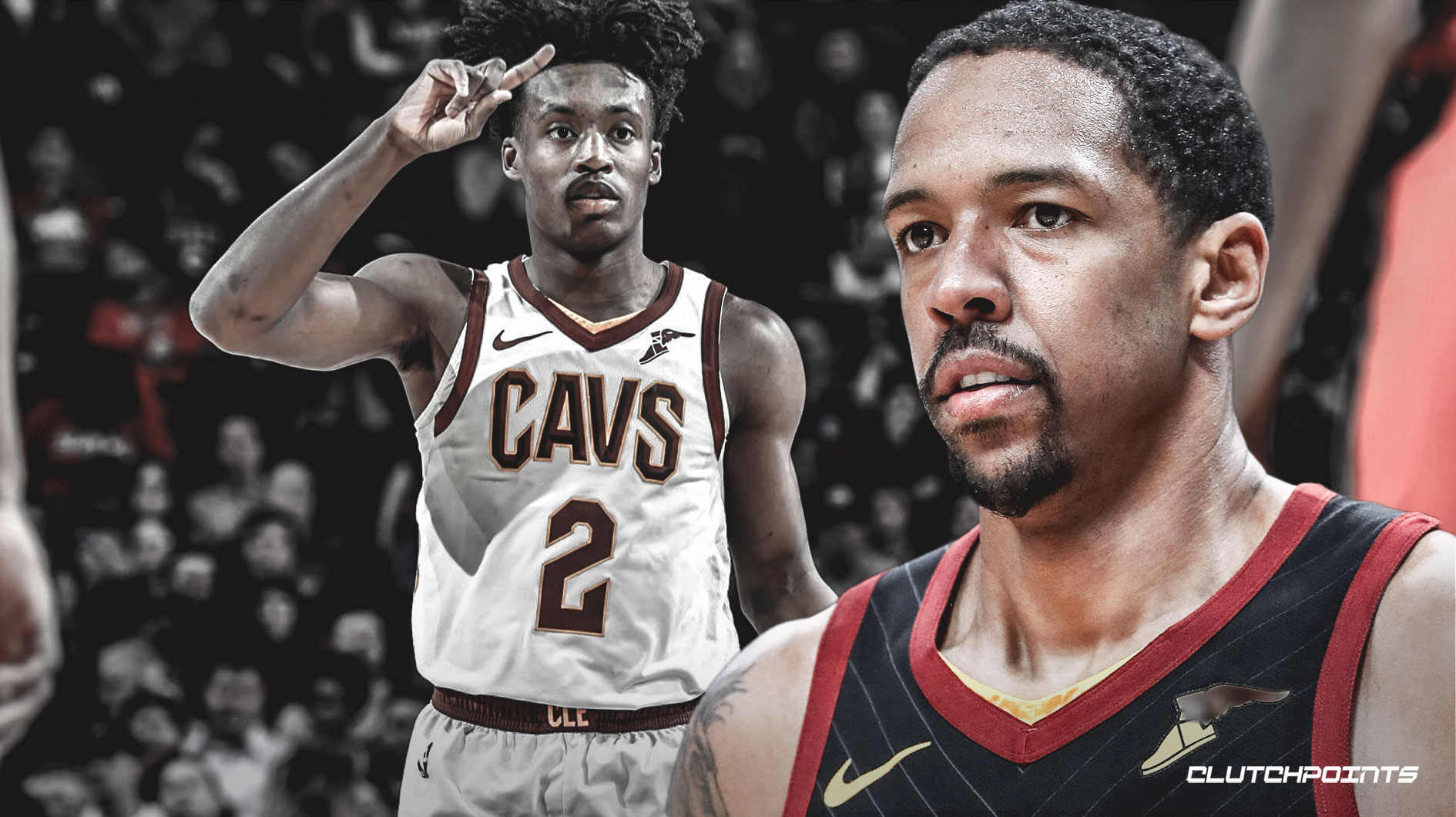 Cavs big man Channing Frye has admitted that this will be his last season in the NBA, but he’s still taking time to mentor several of his young teammates, including rookie point guard Collin Sexton.

The Cavs selected Sexton with the No. 8 overall pick in last year’s draft. At first, he served as a reserve. However, injuries in the backcourt led him to a starting role just 11 games into this season. It was clear that he had speed and agility, but there were some who questioned his ability to facilitate.

Though his game has taken great strides overall, Sexton still has a few critics. Some label him as a “score-first point guard,” which isn’t necessarily a bad moniker to have in today’s game, according to Frye:

“There’s nothing wrong with that,” Frye told cleveland.com. “There’s only three or four pass-first guards in this league. For us it’s adjusting to that. For me, I played with a lot of pass-first guards and I don’t think there’s anything wrong with that. What (Collin) needs to do is understand that he is going to get around 20 shots a game. So listen, you don’t need to get all 20 in the first quarter, big fella.

“At the beginning, get your teammates involved and it’s going to make your job easier. If everyone’s focused on you, five people can guard one. If he’s guarded one-on-one, he’s pretty dang good. Just learning and evolving. At Alabama, ‘Here’s the ball, go win us the game.’ High school, ‘Here’s the ball, go win us the game.’ Now it’s like you’ve got some All-Stars, you’ve got some really good players. You’ve got to get them involved early, you’ve got to feed ‘em a little bit. Give ‘em a slice of the burger.”

Frye makes valid points. In high school and college, Sexton was the primary option. Now, however, he’s playing alongside the likes of Kevin Love and other veteran players who need touches of their own to produce:

Sexton has been on a scoring binge as of late. In fact, the Young Bull has scored 20 or more points in each of Cleveland’s last five games. And furthermore, he’s shooting the 3-ball at a 44 percent clip in the month of March:

Though they won’t be in the playoffs this season, it’s clear that the Cavs have a bright future with Sexton in the fold. 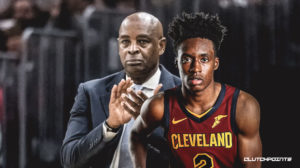