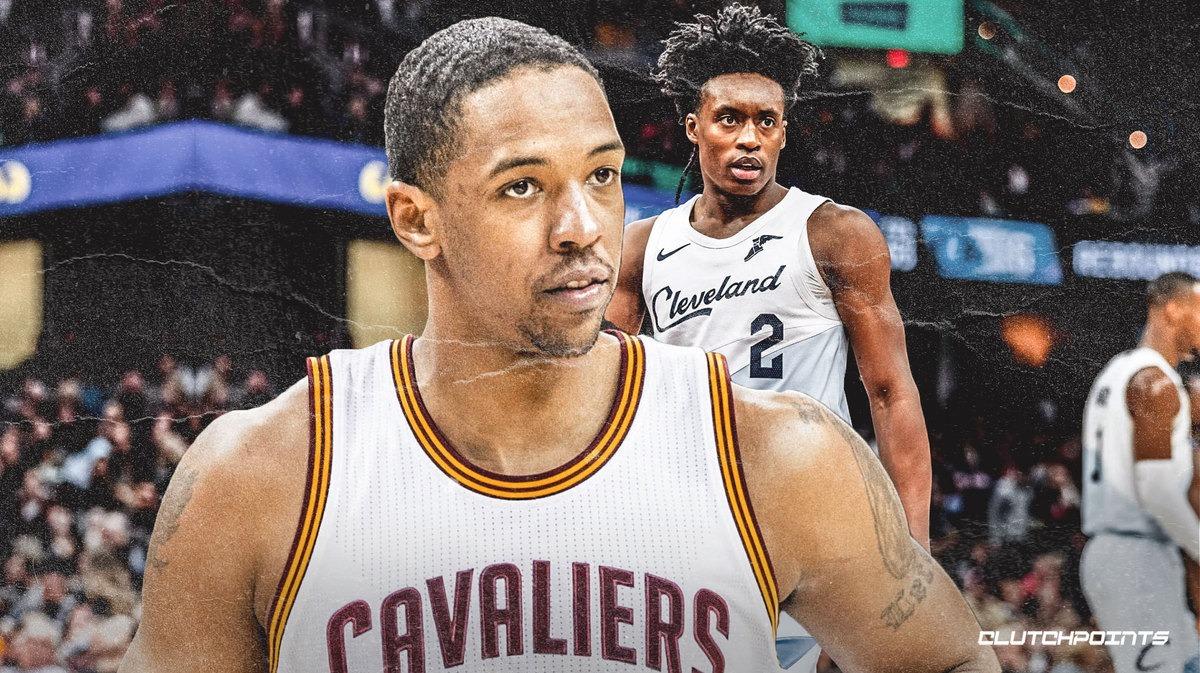 The 36-year-old retired NBA forward, who has been overly critical of the Young Bull’s play for the struggling Cavs, recently responded to one Twitter user who accused him of being “the biggest Collin Sexton hater ever”.

That’s were your wrong. I don’t agree with how he’s being used. If he’s a shooting guard play him as such dont showcase him as a apple when he’s a orange. https://t.co/Dezi6L2bam

Channing Frye, who was part of Cleveland’s first and only NBA championship team in 2016, made it clear that he acknowledges Sexton’s talent on the floor. However, he believes Sexton will be more suited playing as an undersized two-guard since he does not possess the typical playmaking abilities to make his teammates look good on the floor.

In an earlier tweet, Frye described Sexton as a player who can score and defend and will likely be a pro for a very long time. But he also claimed that Sexton is not true point guard, and that the Cavs will be better off handling the keys to the offense to another more capable player.

Sexton has upped his scoring averages in his second year in the league, notching 18.3 points on 45.3 percent shooting from the field. He dished out just 3.0 assists in his rookie year, and those numbers dropped even more this season, only making 2.3 per night. His 3-point accuracy also took a hit, from a 40.2 percent clip last year to just 29.6 percent this season.

After Cleveland offloaded Jordan Clarkson to the Utah Jazz last month, Sexton continues to share facilitating duties with Darius Garland and Matthew Dellavedova. With the inspired play of new acquisition Dante Exum at point, it seems the Cavs will indeed be better off moving Sexton to off guard and give Exum full reins of the offense.

The Cavs are 10-26 on the season and are on a four-game losing streak.