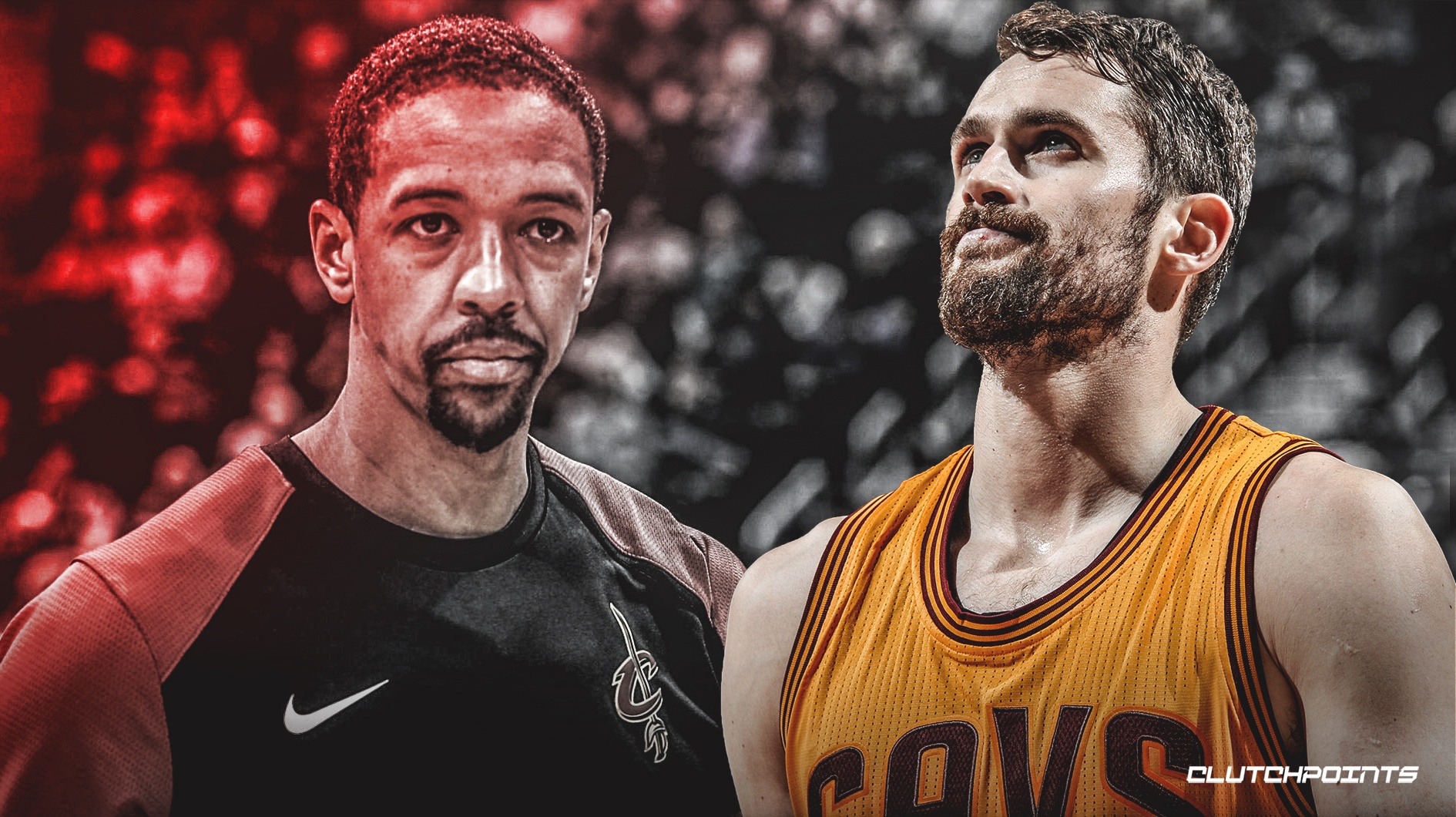 Former Cleveland Cavaliers big man Channing Frye is known to be a fun-loving guy who is always up for a good laugh. However, the retired one-time NBA champion recently put up a more serious front, as he opened up to former teammate Kevin Love about his experience when he was diagnosed with a rare disease some seven years ago.

In 2012, Channing Frye was diagnosed with a rare virus that left his NBA future uncertain. @cavs' @KevinLove & @channingfrye get real as they discuss how difficult moments in Channing's life have impacted his perspective on and off the court. pic.twitter.com/pbhsIKLipp

Frye discussed some of the most challenging moments in his life, with one of which being in 2012 when he was diagnosed with a rare heart disease that would require him to sit out a full season.

“Having that diagnosis was probably one of the hardest times in my life — top 3,” Channing Fyre said. “And I think for me, I really had to sit down and when I got into Yoga I really had to meditate, like, ‘how much do I wanna fight? Am I getting better? Is basketball worth my life?'”

Frye’s disease sent him into an existential crisis wherein he had to question whether or not he would/could continue with his career as a basketball player.

The good thing about it is that Frye had an excellent support system around him, and this is exactly where he was able to get the courage to soldier on.

“The fact that my family and everyone around me supported me, I was like, ‘you have to go with your gut,'” he stated.

Frye’s story is indeed an inspiration, and him having successfully been able to battle through such tough times only makes one admire the type of man Channing Frye is. 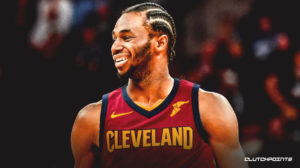