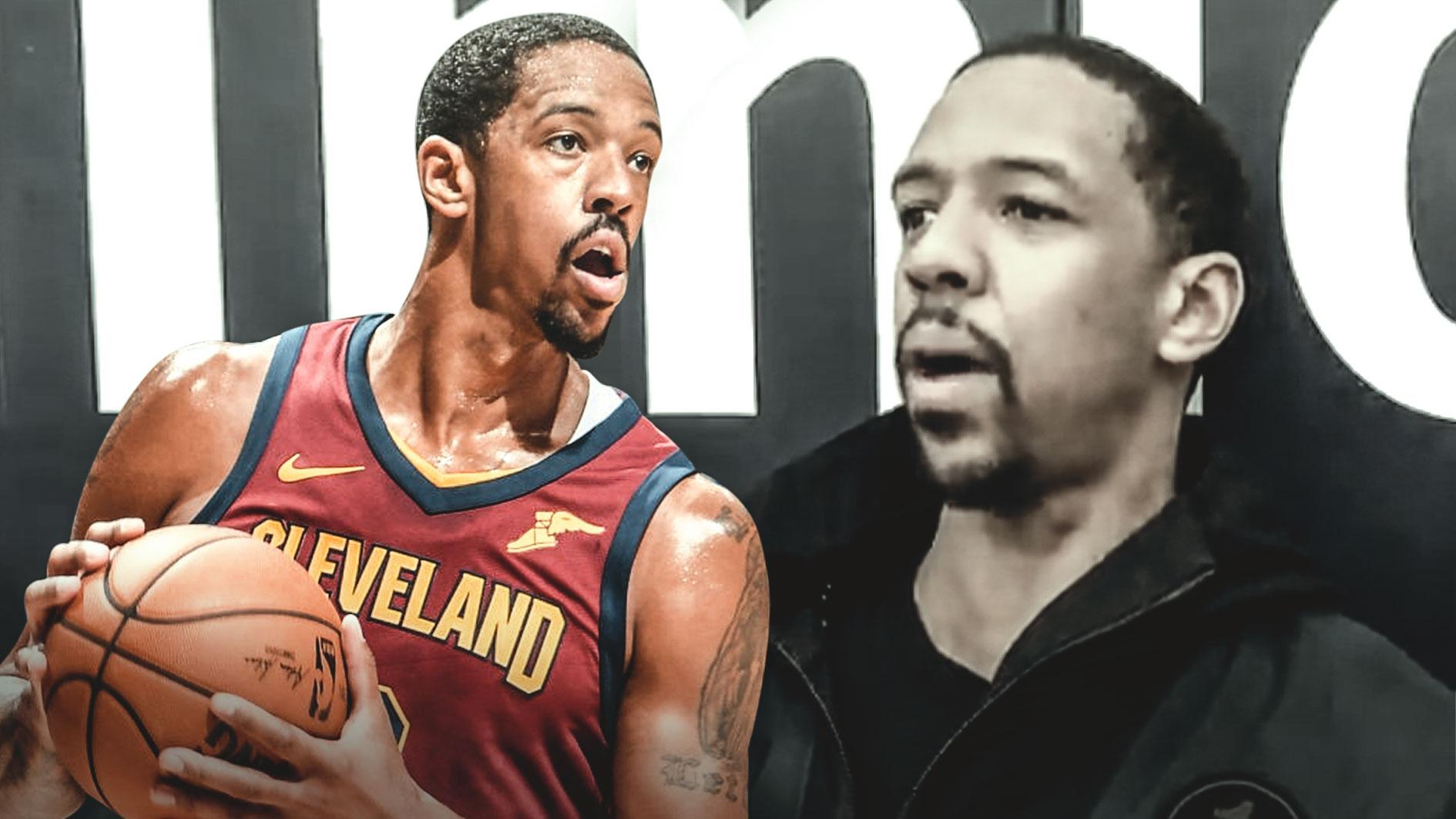 Cleveland Cavaliers big man Channing Frye is one of the veterans on the rebuilding Cavs this season. Frye is kind of like a player-coach in the sense that he doesn’t play much so he’s relegated to being a mentor to the young guys and teaching them things from the bench.

Frye showed off his multitasking skills on Wednesday during practice. The stretch forward was conducting an interview when he saw a teammate travel. The 35-year-old didn’t hesitate to call his teammate out either.

You really can’t get anything past Channing Frye. This is why he is loved by his teammates. The 13-year-pro is always in a jolly mood, something that is needed with this Cavs team since the club is going to lose a lot of games this season.

Frye has only played in five games this year. In those five games, he has averaged 2.2 points while shooting 44.4 percent from the field and 60.0 percent from beyond the arc. Frye’s main role with the Cavs is to show the younger players good practice habits and share the wealth of knowledge which he has at his disposal.

The Cavs are 5-18 on the season, 13th place in the Eastern Conference. They are scoring just 102.6 points per game, which is last in the NBA. It’s going to be a long season in Cleveland, but least Channing Frye is there to lighten up the mood from time to time.