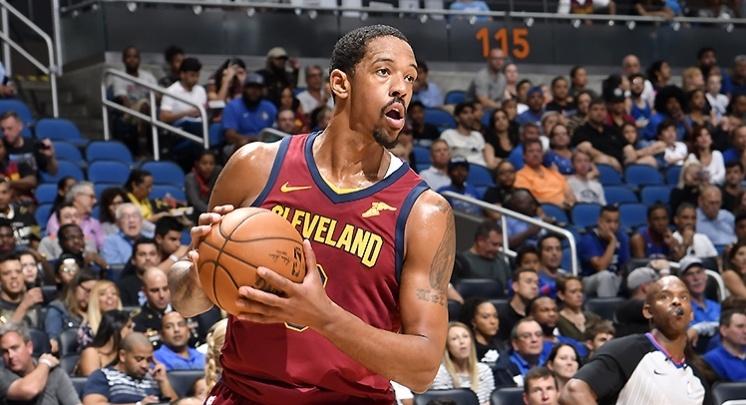 LeBron James isn’t going to score 57 points every game, which is bad for the Cleveland Cavaliers because with how things are looking for them, that’s the only way they’re going to win games.

A game after James’ 57-point explosion in a 130-122 win over the Washington Wizards on Friday, the Cavaliers were sent back down, and hard, to Earth via a 117-115 loss to the Atlanta Hawks.

The Hawks were only 1-7 entering the game and had not tasted a win since Oct. 18. Although the Cavaliers are not playing great this season, they were expected to make quick work of a Hawks squad that lost almost all its starters from last season.

As it turned out, the Cavs got embarrassed and it occurred at their home court no less. Perhaps no one described Cleveland’s play of late as simply and precisely by Cavs forward Channing Frye, per Dave McMenamin of ESPN.

Channing Frye could have saved the Cavs from dropping to 4-6 but he missed a wide-open three near the end of the game. He finished the day with seven points and five rebounds.

Much of the problem for Cleveland is on defense. The team is allowing 113.4 points per game—third worst in the NBA—and last with 112.2 points allowed per 100 possessions by opponents.

We don’t know when the Cavs will be able to correct their woes, but they must do it quickly, as they have the Milwaukee Bucks at home next.