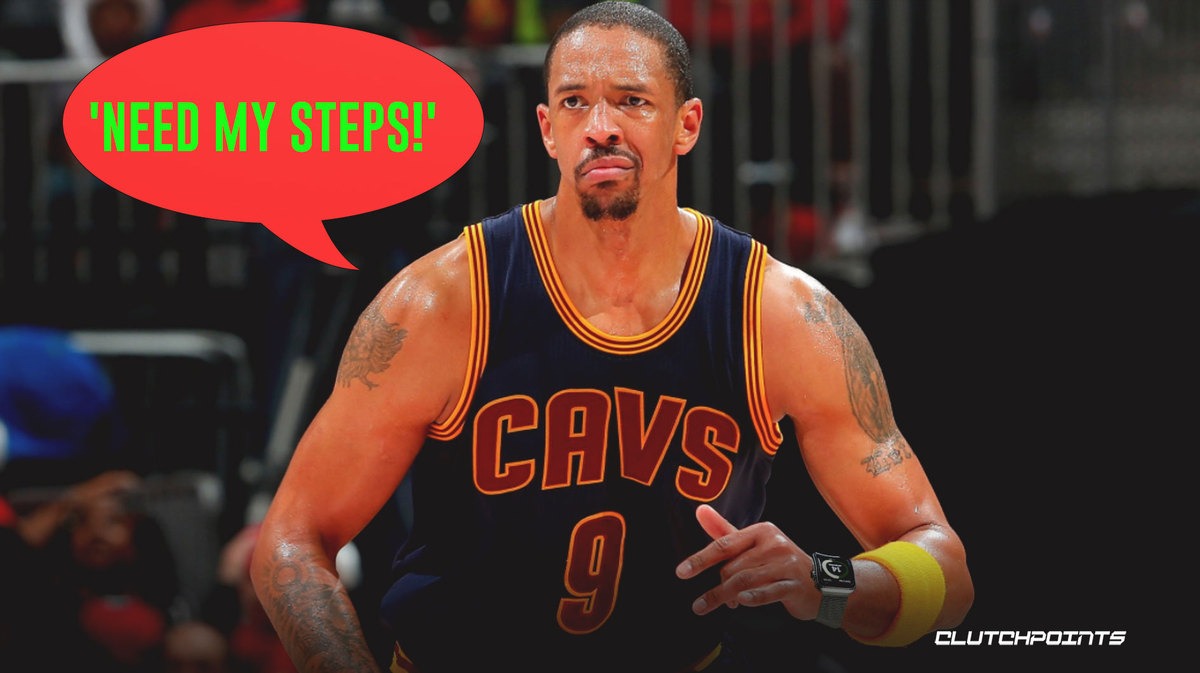 Although a popular figure with the Cleveland Cavaliers, much of Channing Frye’s game minutes with the Cavs came in late—particularly when the match was already decided. Rumor has it then that Frye was so bored and drained during those times that he used an Apple watch during games to count his steps.

Frye confirmed the rumor to be true.

Via Twitter, Jordan McRae of the Detroit Pistons (who is also Frye’s former teammate with the Cavs) directly asked Frye about the rumor. McRae thought it was James Jones who did this antic, but Frye proudly admitted that it was him–simply because he was going crazy playing those garbage minutes.

Me! I wasn’t trying to get outta shape. I was going dumb hard in those garbage minutes. https://t.co/waqLRwONtA

To recall, Chganning Frye spent a total of four seasons with the Cavs. Those years were considered the tail end of his career. While he still had a smooth stroke from deep, his main role was to be the veteran voice of the team. His significant experience—both in the regular season and in the playoffs—were very much critical in helping Cleveland dominate the East for several years. As we have seen time and time again, a solid core of veterans is as important as the team’s franchise star.

Frye won his first and only ring with the Cavs in 2016. In their playoff run, Frye played 17 games and averaged 6.7 points and 2.4 rebounds across 13.9 minutes of play. He shot at a stellar 56.5 percent from downtown. Despite his dampened role donning the Wine and Gold, LeBron James himself has praised Frye for his professional attitude, not complaining about his lack of minutes but is always ready when his number is called. 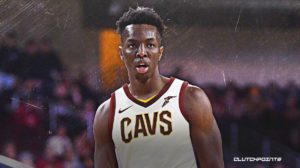