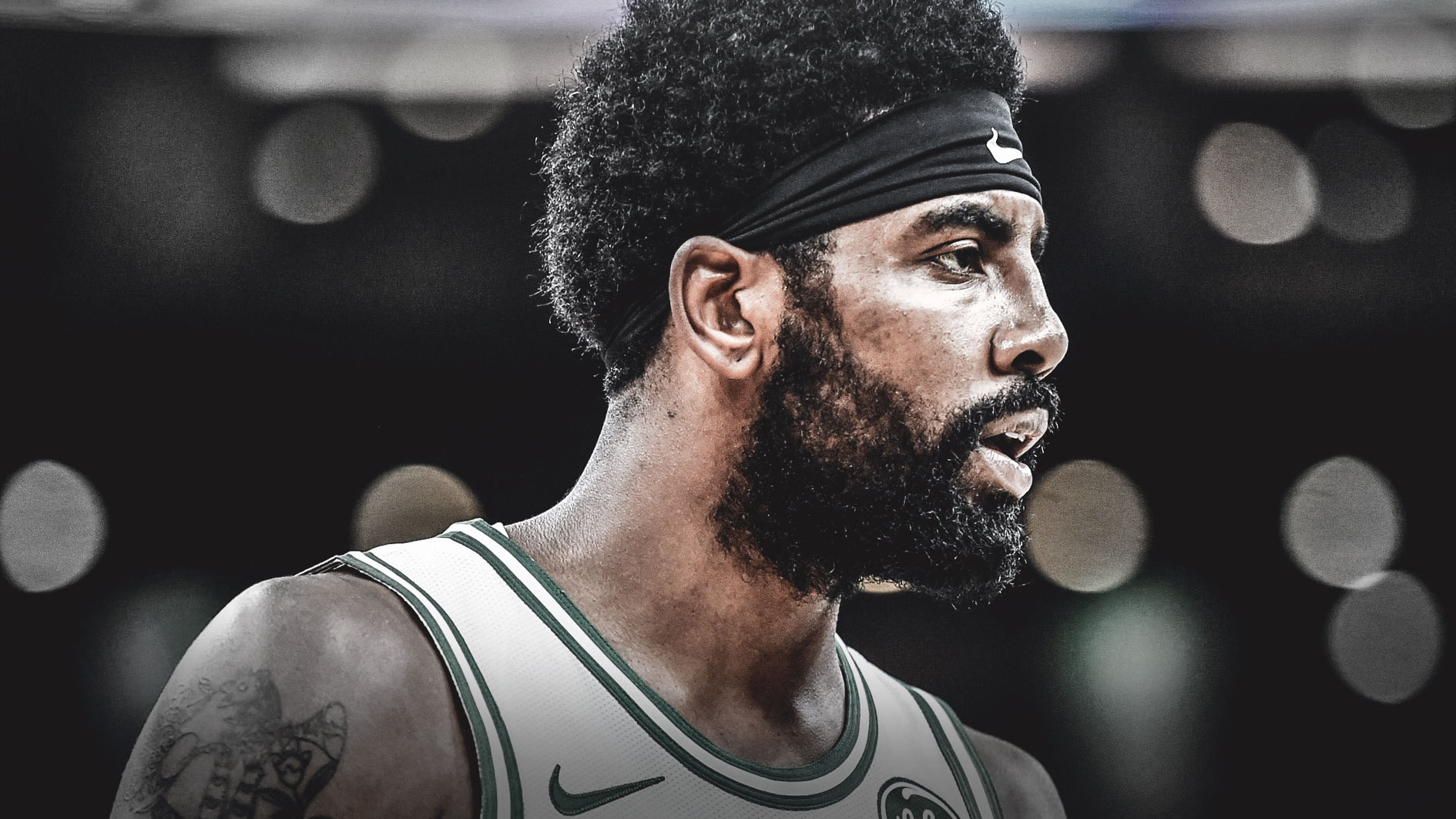 No one expected Boston Celtics guard Kyrie Irving to demand a trade during the summer of 2018 and ultimately force his way off the Cleveland Cavaliers. He and Cavs co-star LeBron James were coming off their third straight Finals appearance and they were poised to make a fourth straight appearance. But it appears that his heart wasn’t always in it in Cleveland.

According to Gary Washburn of the Boston Globe, Kyrie wasn’t completely invested in the Cavaliers following his clutch shot in Game 7 of the 2016 NBA Finals.

“I was just thinking what’s next? It was great (but) emotionally I wasn’t as invested as I should have been.”

Not many players are willing to admit these kinds of things. This quote will make some Cavaliers fans angry, but it makes sense of Irving’s trade request two summers ago. Following his championship and defining moment with Cleveland, he lost the fire that makes him such a special player.

He regained that motivation in Boston. Although his numbers didn’t look drastically different in Boston, he was a much different player and he was leading the Celtics to the top seed in the Eastern Conference. He showed a newfound commitment to defense and still relished the chance to take a big shot.

One year later, the Cavs and Celtics are in completely different places. The Cavs are attempting to retool — not rebuild — in the wake of LeBron James’ departure while the Celtics are looking to advance to the NBA Finals for the first time since 2010. 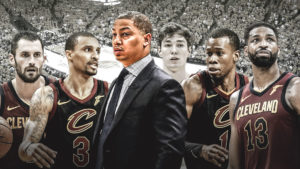