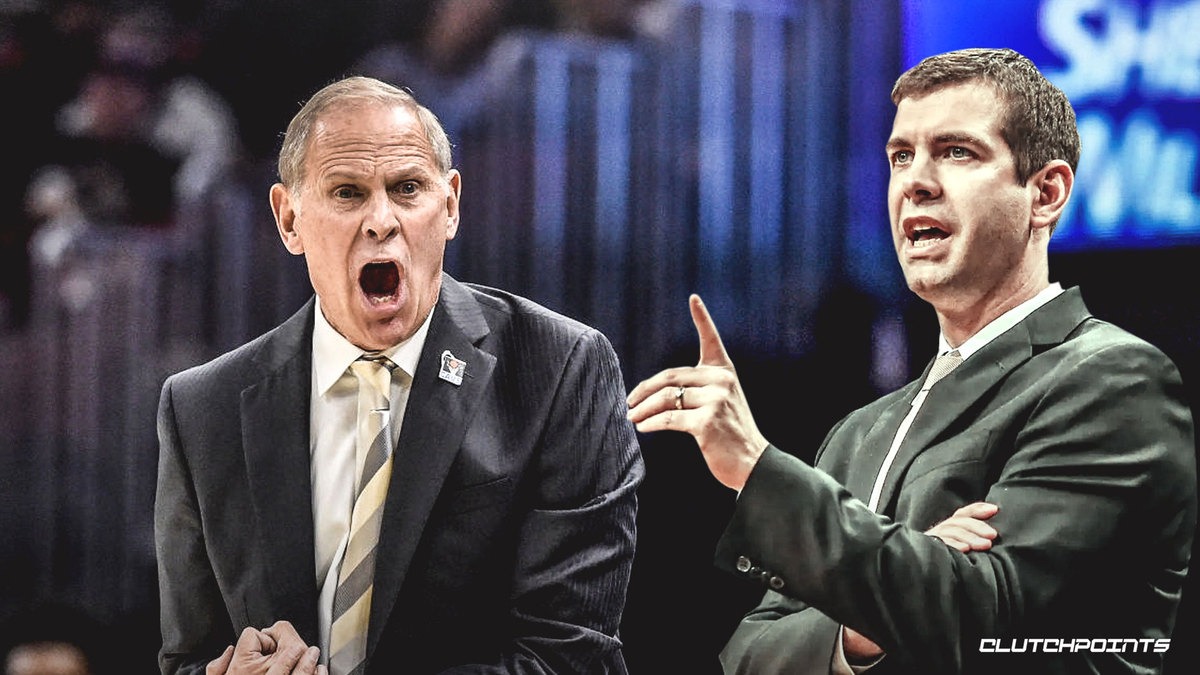 Beilein is recognized as one of the greatest leaders in collegiate history, as he’s the only coach to have achieved 20-win seasons at four different levels (junior college, NCAA Division III, NCAA Division II, and NCAA Division I). However, this is his first gig in the NBA.

In light of this fact, Beilein has taken several cues from Stevens, who made the jump from college to the NBA as well (2013). In fact, Stevens was one of the first people Beilein called after landing the job in Cleveland — a 66-year-old asking a 43-year-old for tips and advice.

The Cavs and Celtics met twice in the preseason, with both games going to Boston. Cleveland was still trying to figure out its rotational schemes and lineups, and injuries were a factor in Beilein’s ability to run the players he wanted to. The first matchup was a 118-72 blowout. However, the Cavs played much better in their second preseason game against the C’s, but ultimately fell, 118-95.

Cleveland and Boston met for their first regular-season matchup of this season on Tuesday night. The Cavs fought hard, but the Celtics carried the day behind Gordon Hayward’s career night. Stevens had nothing but good things to say about the Cavs’ progression under Beilein during his postgame media availability:

“They’re good,” Stevens said, via cleveland.com. “I wouldn’t be able to gauge a lot of other teams because we didn’t play them in the preseason but I can’t imagine a more improved team in a month. Excellent coaching. Excellent playing. All the good stuff. They’re playing hard. They’re playing together. Making it really hard to guard. They do downhill at your chest. It makes it tough. Hats off to Cleveland.”

Beilein, who is known for his pace-and-space sort of coaching, is hoping the Cavs can emulate some of the Celtics’ traits on the offensive end of the floor:

“They moved the ball the way Cleveland is going to move the ball,” Beilein told cleveland.com. “The ball does not stick, they hit the next open man. When we’re doing that as a team, we’re a much better team. And we’re trying like crazy to get that done, and it’s baby steps. But admire the way they play, and hopefully we have that same type of connected team in the future. We’re just not seeing it yet. It’s not that we won’t do it, we don’t see it yet. When we see it, it will really help us win games like tonight.”

The Cavs fell to 2-5 with Tuesday night’s loss, but it’s clear that they can be a competitive team this season. Their next shot at claiming a victory comes on Friday night, as they’re scheduled for a matchup against the Washington Wizards. Tip-off inside Capital One Arena is set for 7:00 p.m. ET. 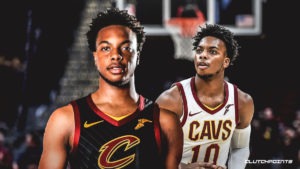