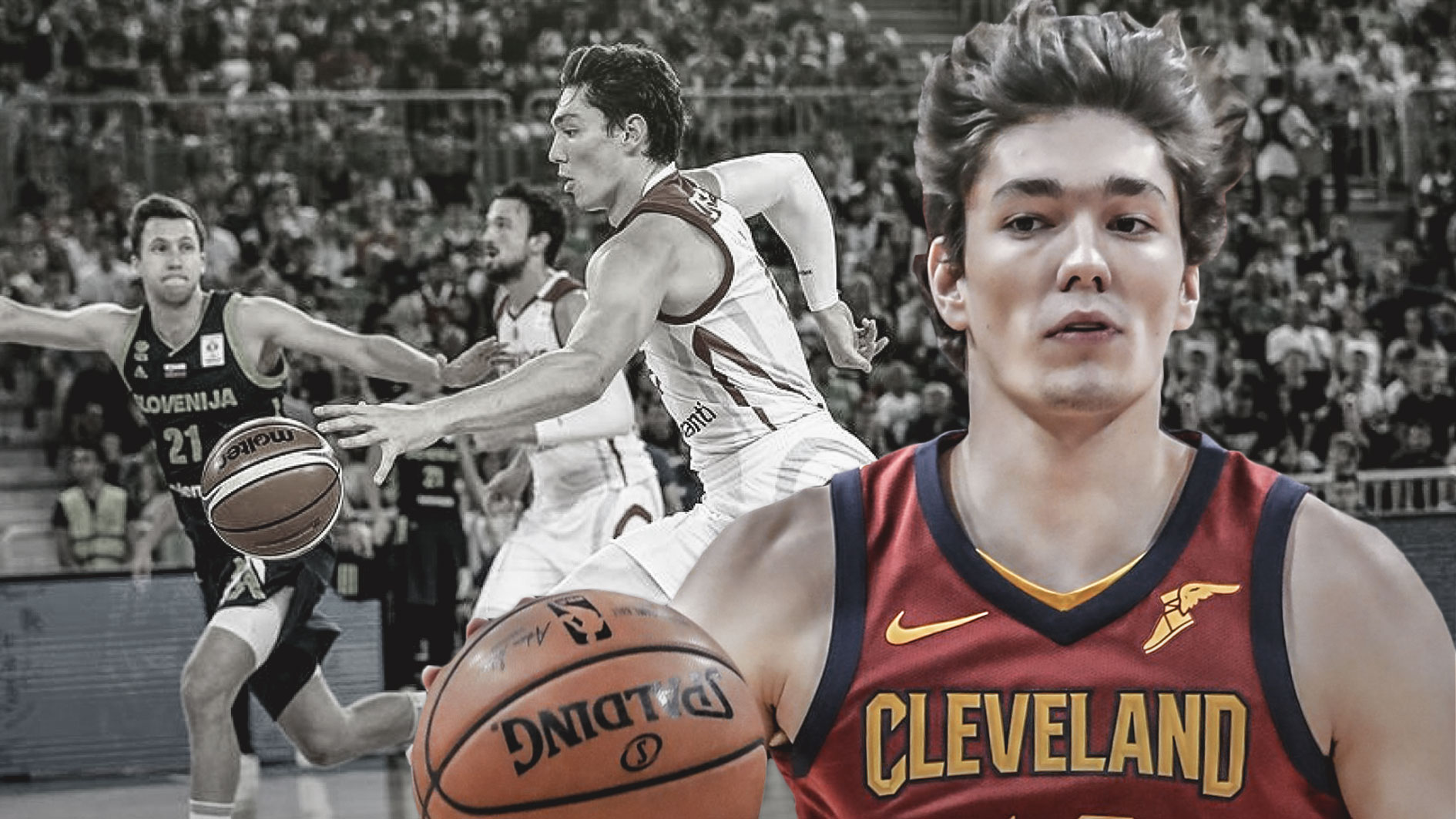 As detailed by Quenton S. Albertie of King James Gospel, Osman played one of his most impressive games for Turkey on Monday. The 23-year-old tallied a very impressive double-double with 19 points, and 11 rebounds, to go along with three three-pointers, three assists, and three steals in 33 minutes of action. The 86-77 victory against Slovenia makes it two wins in two games for Osman and the Turkinsh national side.

Cedi Osman is hoping to build on his impressive international performances as he enters his second season with the Cavaliers. During his rookie campaign last season, Osman played a minimal role in the Cavs rotation averaging only 3.9 points, 0.5 three-pointers, and 2.0 rebounds in 11 minutes per contest.

The recent departure of LeBron James opens up a great opportunity for Osman to have a more impactful second season for the team. He should see a significant uptick in minutes in head coach Tyronn Lue’s rotation this term. If he is able to match at least half of his output for his national team, the surely, Osman is going to establish himself as an important player for the Cavs.

Here are the highlights of Osman’s awesome performance against Slovenia: 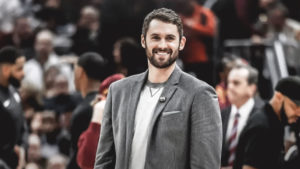