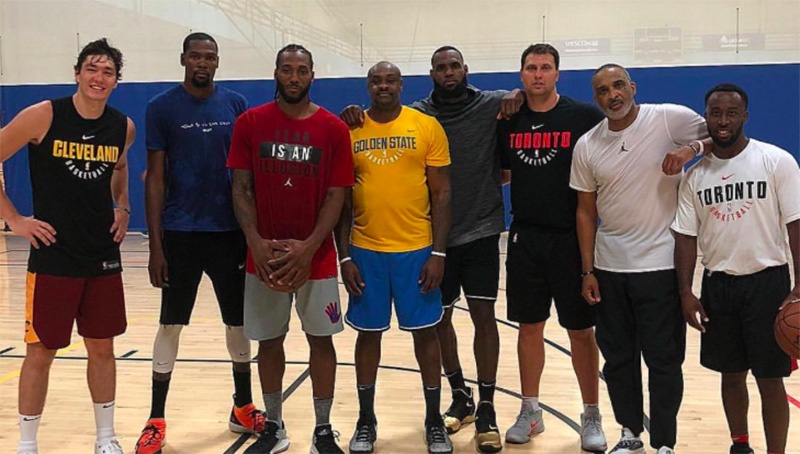 Cedi Osman of the Cleveland Cavaliers worked out with three of the biggest names in the NBA today: Kawhi Leonard, Kevin Durant, and LeBron James. Is the Cavs’ 23-year-old forward about to climb the ladder to stardom?

Below is a photo of their workout session as posted by Tomer Azarly of ClutchPoints:

In his rookie season, the 6-foot-8 forward showed flashes of brilliance. He played a total of 61 games last season, 12 of which were part of the starting five. He averaged 3.9 points and two rebounds per game. But a look at some advanced statistics will reveal more about his potential.

During some of the Cavs’ games, Osman can be seen diligently running the fastbreak, being a bundle of energy and all. On half-court settings, Osman routinely hits mid-range or 3-point shots which he can create himself or via an assist from a teammate. James himself once declared Osman as a rookie that already has polished skills.

Now, Osman and the Cavs will enter a fresh season. It’s still a matter of wait-and-see if head coach Tyronn Lue will fully utilize the 23-year-old. But without James in the roster, it may be safe to assume that Osman will get a whole lot of playing time. Hopefully, he’ll make the most out it. 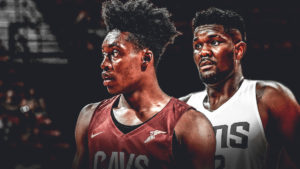