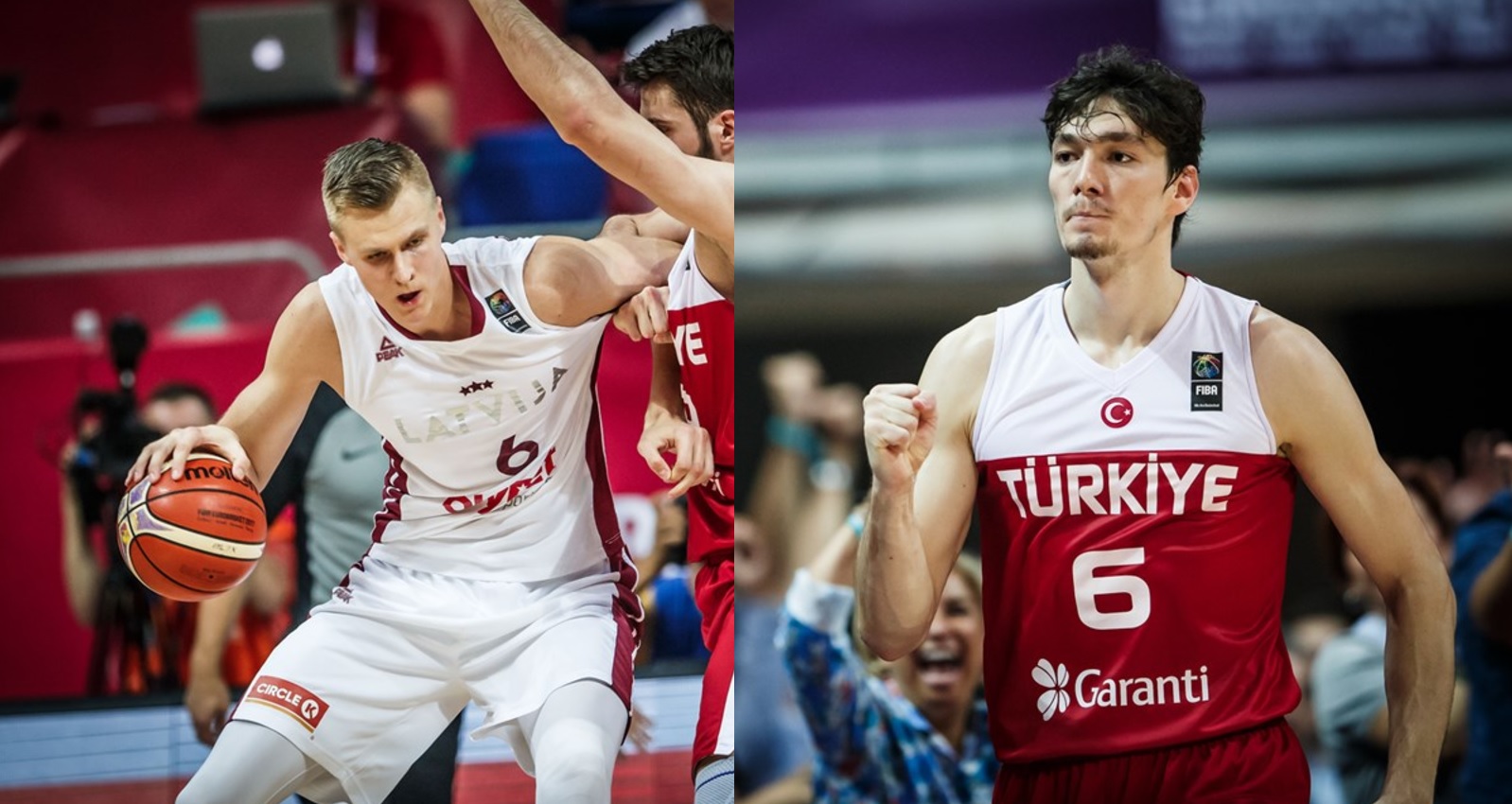 The final day of the 2017 Eurobasket group play was on Thursday, and the final game of the day saw Cavs forward Cedi Osman and Turkey take on Knicks forward Kristaps Porzingis and Latvia. In what was an entertaining game that saw many fast-break opportunities and big-shot making from both sides, Latvia came out on top 89-79 to complete the knockout stage standings.

Osman had a slow start to the game, registering just four points after one quarter and eight points at half. He finished the game, however, with 24 points, six rebounds, and five assists on 7-13 shooting from the field, including 4-8 from the beyond the arc. His play was outdone by Porzingis, who finished with a solid 28 points, seven rebounds, two steals, and three blocks on 9-15 shooting from the field and 3-6 from beyond the arc.

Latvia’s second unit played well and helped themselves to a 10 point lead near the end of the first half, but Turkey would remain within striking distance down 47-38. Porzingis lead both teams with 16 points at the half.

The Latvians then opened up a 13-point lead midway through the third and it seemed as if they were going to blow Turkey out of their own arena, but Osman responded with 11 third quarter points after eight in the first half to keep the game close. He nailed three triples in the quarter, one of which was a beautiful four-point play after he got hit while shooting from deep at the end of the shot clock.

Turkey was unable to stop Latvia in the fourth however, as they got multiple easy looks around the rim to close out the game and come away with the win. Only one other Latvian scored in double-figures aside from Porzingis, and it was 35-year old captain Jānis Blūms, who made five back-breaking three-pointers en route to a clutch, 17-point night. San Antonio Spurs forward Davis Bertans, who had a monstrous 7-8 shooting night from three-point land against Great Britain, only had eight points on 1-4 shooting from the field.

Cedi Osman led his team in scoring as well as assists on the night, and shot at least 50 percent from the field in the tournament. He also got solid contributions from guard Melih Mahmutoğlu, who finished with 19 points, seven rebounds, and three steals, as well as former Cavalier Semi Erden, who struggled against the size of Porzingis, but added 10 points. Furkan Korkmaz, the 76ers new guard who had been averaging 10.8 points, 1.8 assists, and 1.5 steals for Turkey, was a no-show with zeros in every stat category except rebounds (he had one board).

The loss for Turkey means they finish group play 2-3 get to take on the best European basketball team and arguably the second best team in the world behind the United States, in Spain. Led by the Spurs’ forward Pau Gasol, Grizzlies’ center Marc Gasol, Jazz’s guard Ricky Rubio, Knicks’ center Willy Hernangomez, and Nuggets’ forward Juancho Hernangomez, Spain went 5-0 in group play, winning by an average of 29.2 points per game and holding opponents to a tournament low 60.6 points per game. Taking them on and beating them will be a nearly impossible task for Turkey, as they’ll need the absolute best from every player as well as bad games for some of Spain’s key cogs.

Turkey and Spain will be playing on Sunday, September 10th at 11:45AM EST on ESPN3 or the Watch ESPN app.

Here are the highlights from Thursday’s game against Latvia. 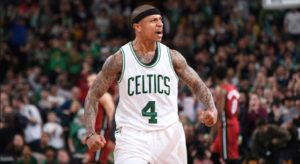 JUST IN: Cavs news: Isaiah Thomas wants to be the ‘greatest player to ever play’
Related TopicsCavsCedi OsmanKnicksKristaps Porzingis