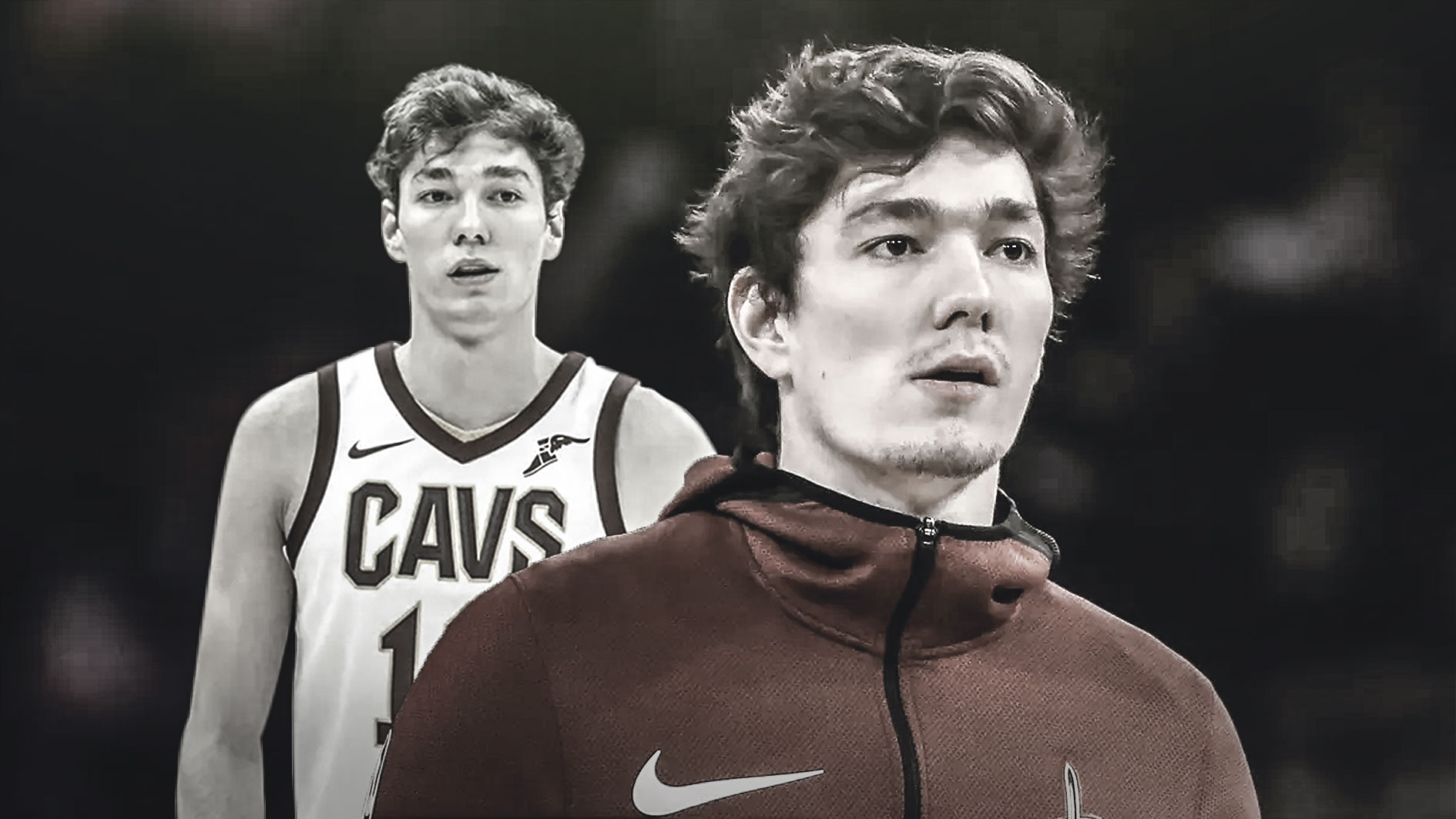 Cleveland Cavaliers forward Cedi Osman left Wednesday night’s game against the Oklahoma City Thunder in the first quarter with back spasms, according to Joe Gabriele of Cavs.com.

Osman is doubtful to return to the game after starting at power forward. Osman began the season as the starting small forward in place of the departed LeBron James, but he shifted to power forward against the Thunder after injuries to Kevin Love and Sam Dekker.

Osman played six minutes, missed one shot and grabbed one rebound before departing the game and heading to the locker room.

The 23-year-old Osman is expected to play a key role in the Cavs’ future. He played a bit role for the franchise last season, but he entered Wednesday night playing over 33 minutes per game. The 6-foot-8 Turkish forward is averaging 12.5 points, 5.4 rebounds and 2.8 assists on the season, though he’s shooting just 37.4 percent overall and 34.0 percent on 3-pointers.

With Osman now hurting, that will put even more pressure on fellow wings Rodney Hood, Jordan Clarkson, J.R. Smith and David Nwaba. Collin Sexton is also taking on a bigger role Wednesday with George Hill a late scratch from the lineup.

Cleveland has been a mess to start the season. The Cavs went into the game against the Thunder with a 1-9 record and are dealing with a litany of injuries in the wake of Tyronn Lue’s firing. 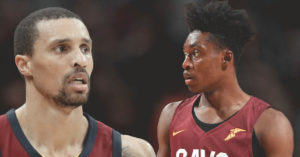