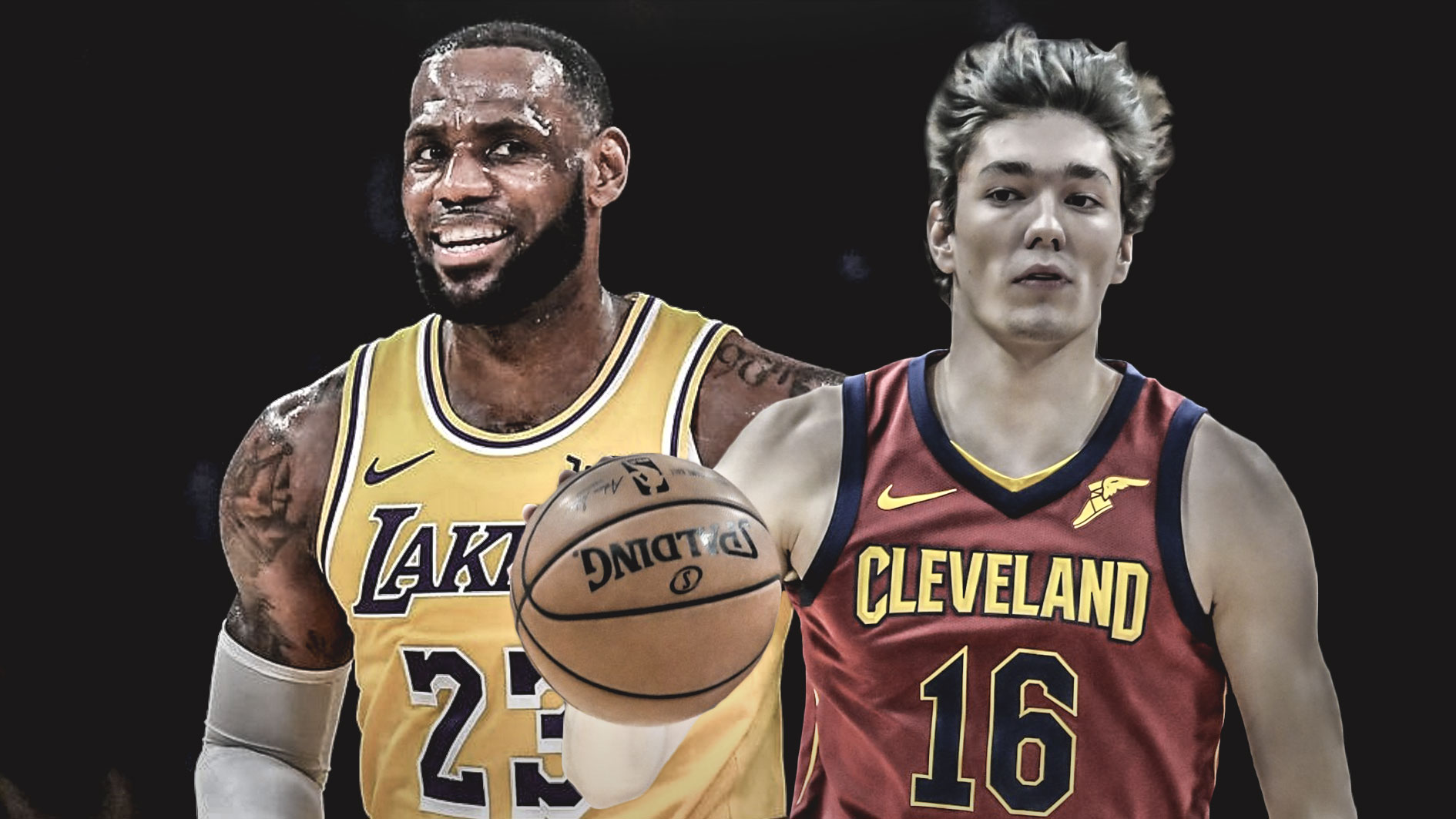 Cleveland Cavaliers forward Cedi Osman is not letting distance get in the way of his relationship with former Cavs teammate LeBron James. The 23-year-old recently admitted that he has remained in touch with James via text messaging, despite the latter’s move to the Los Angeles Lakers over the summer.

Speaking to Joe Vardon of The Athletic, Osman shared how he has constantly been making a conscious effort to maintain the friendship he has built with James.

“I always text him because I have a good relationship with him, and I have to keep that relationship alive, even if he’s gone,” Osman said.

Despite having a limited role with the Cavs last season (the 6-foot-8 swingman averaged only 11 minutes per contest last term), Osman’s strong bond with the James was constantly on display during ballgames. During timeouts, Osman was usually the first person off the bench to greet LeBron with an enthusiastic chest bump or perhaps their exclusive, signature handshake.

Osman’s relationship with James may have been short-lived, but it is evident that the latter has had a tremendous impact on the young man both on and off the court.

Life without LeBron is certainly going to be difficult for the Cavs, but it has presented Osman with a golden opportunity to prove his worth as a basketball player. He is expected to take on James’ recently-departed starting small forward role, and although he has some impossibly gigantic shoes to fill, the future remains bright for the promising Turkish national. 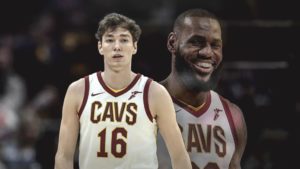