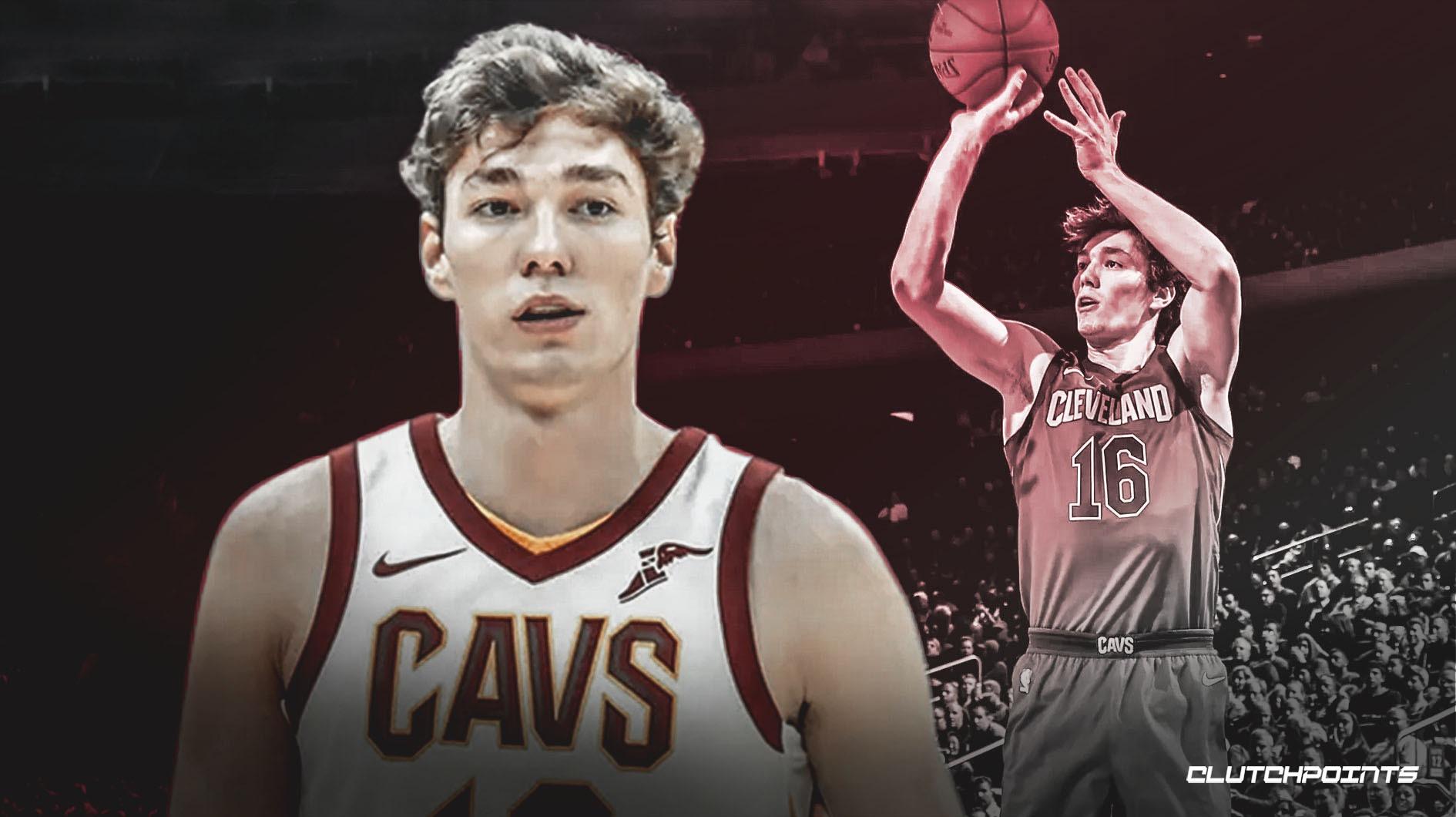 It was an outstanding evening on an individual level for the Cleveland Cavaliers’ Cedi Osman, as he led his home nation of Turkey in their final FIBA World Cup Group E bout against the Czech Republic. The Cavs forward accounted for a game-high 24 points on 8-of-14 shooting, with three three-pointers, three rebounds, three assists, and a steal in a memorable performance by the 24-year-old.

All this, however, was in a losing effort, as the Czechs emerged victorious, 91-76. New Chicago Bulls recruit Tomas Satoransky orchestrated the game impressively for the Czech Republic, as the 6-foot-7 combo guard logged 11 points, a three-pointer, seven rebounds, and seven assists in 36 minutes of play. Satoransky went without a field goal throughout the evening but made up for it by going a pristine 8-of-8 from the charity stripe to help his team to the victory.

This was the final game for both squads in the opening stage of the tournament. The Czech Republic are through to the next round with a 2-1 record, along with Team USA who just secured a convincing victory against Japan to take the top spot in the group.

As for the 6-foot-8 Osman and the Turks, however, it’s an early exit, as they end the initial group stage with just one win and two losses. There are consolation games to play, however, so Turkey isn’t totally done just yet.

Osman will soon head back to US soil to focus on his preparation for the upcoming season with the Cavs. Following an impressive sophomore campaign, much is expected from him this term, and this recent stint with the national squad should only help boost his confidence for the long and grueling NBA season ahead.

Editor’s note: A correction has been made to clarify that this was the final game for Turkey in the first round of the FIBA World Cup, not the final game of the entire competition. Although they were eliminated, there are still more games to play.