Cedi Osman ruled out for Cavs on Tuesday night vs. Celtics 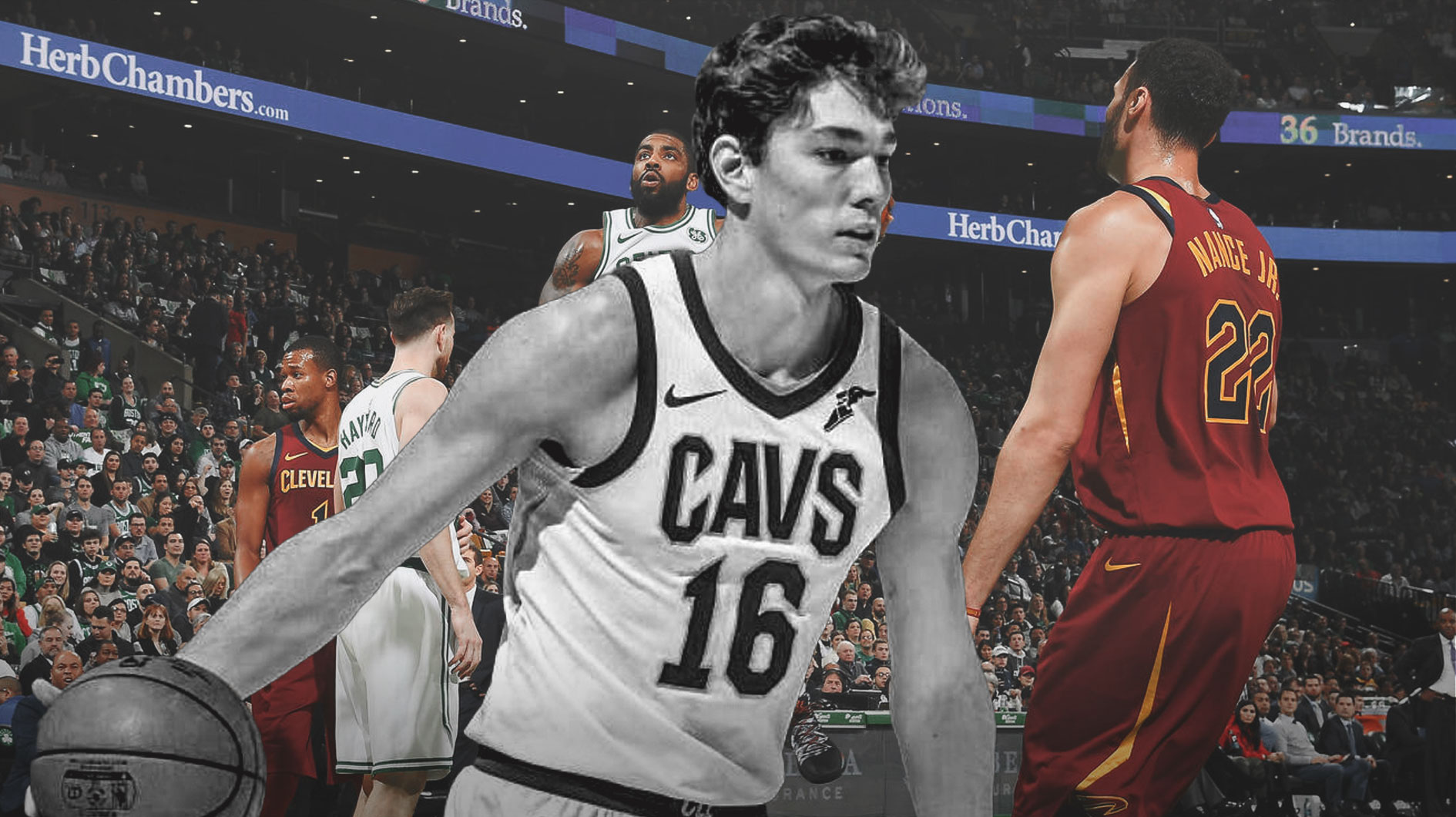 Cavs forward Cedi Osman will be held out of Tuesday night’s matchup against the Boston Celtics due to a right ankle injury, according to a report from Chris Fedor of Cleveland.com.

#Cavs Cedi Osman will not play tomorrow night. He is day to day.

Osman turned his ankle in the first half of Saturday night’s game against the Dallas Mavericks. The Turkish-born star appeared to turn his ankle while going for a rebound. He was taken to the locker room for evaluation and did not return to play. He logged 14 minutes in total, scoring 10 points on 5-of-9 shooting, three assists, two rebounds and one steal.

The loss of Osman is obviously a tough blow for the Cavs, who are already struggling with the NBA’s worst record. For now, he’s listed as day-to-day with his ailment.

Osman has become one of Cleveland’s primary options on the offensive end of the floor. In his — appearances with team this season, the 23-year-old has racked up averages of 12.6 points on 42.4 percent shooting from the field (32.4 percent from beyond the arc), 4.6 rebounds, 2.3 assists and just under one steal (0.8) in 31.5 minutes per outing.

With Osman ruled out, Alec Burks and David Nwaba will likely see upticks in their playing time. Nik Stauskas, whom the Cavs recently acquired form the Portland Trail Blazers, could also see a bit of playing time. 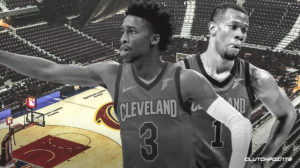