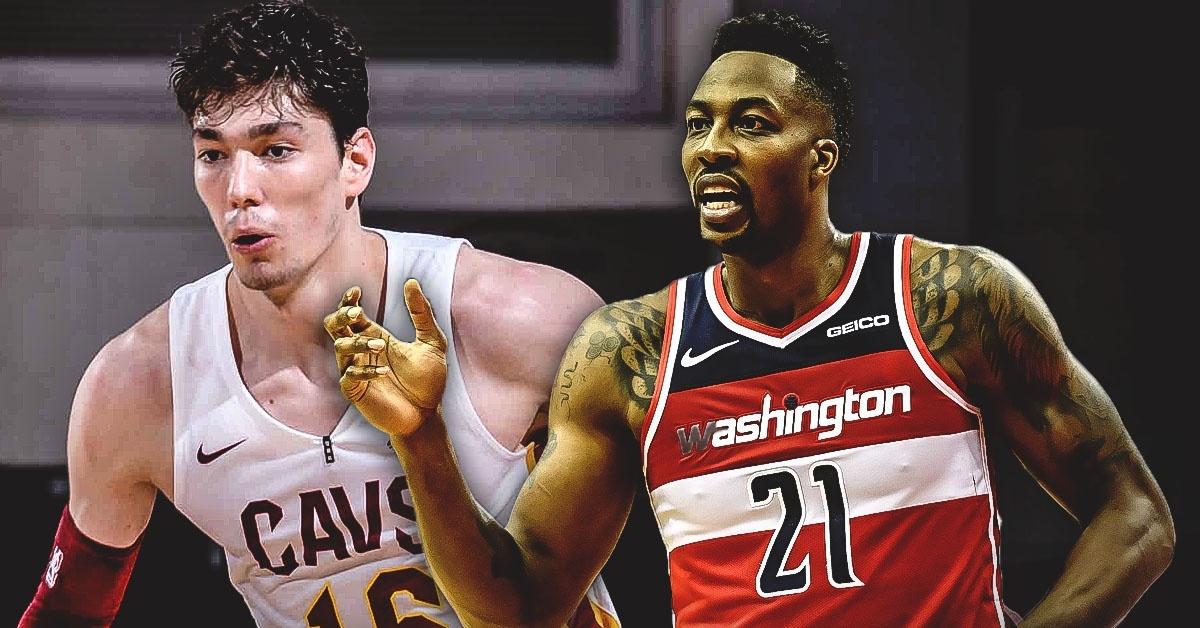 Cleveland Cavaliers forward Cedi Osman will be available in the Cavs’ Wednesday night match-up against the Washington Wizards. The 23-year-old Turkey international will come off the bench for the first time this season.

.@cediosman will be available tonight and will come off the bench keeping an eye on his minutes..6:30 on @FOXSportsOH

The Cavs could use the extra body considering they are playing their second game in as many nights. Back-to-backs are always brutal and playing shorthanded puts more of a burden on the players available. With that said, Cleveland head coach Larry Drew will be thrilled to have Osman back — even if he’s playing limited minutes.

Osman is turning in a productive sophomore season. He’s averaging 11.4 points, 5.0 rebounds, and 2.5 assists per game. He’s shooting a concerning 37.1 percent from the field, but he has shown promise and that percentage will go up as the season progresses. He’s taking on a bigger role for the Cavs this season and it’s no shock that he’s gone through peaks and valleys.

Moreover, the Wine and Gold are looking to build on their best win of the season. Cleveland smoked the Charlotte Hornets, 113-89, and secured just their second win of the campaign. The victory also snapped a five-game losing streak for the Cavs.

As much as the Cavaliers are struggling, so are the Wizards. Both teams came into the season with high expectations and both have underachieved in a big way. Major changes have already come in Cleveland and it appears that it’s only a matter of time before the same happens in Washington. A loss to the lowly Cavs could be the final straw for the Wizards.