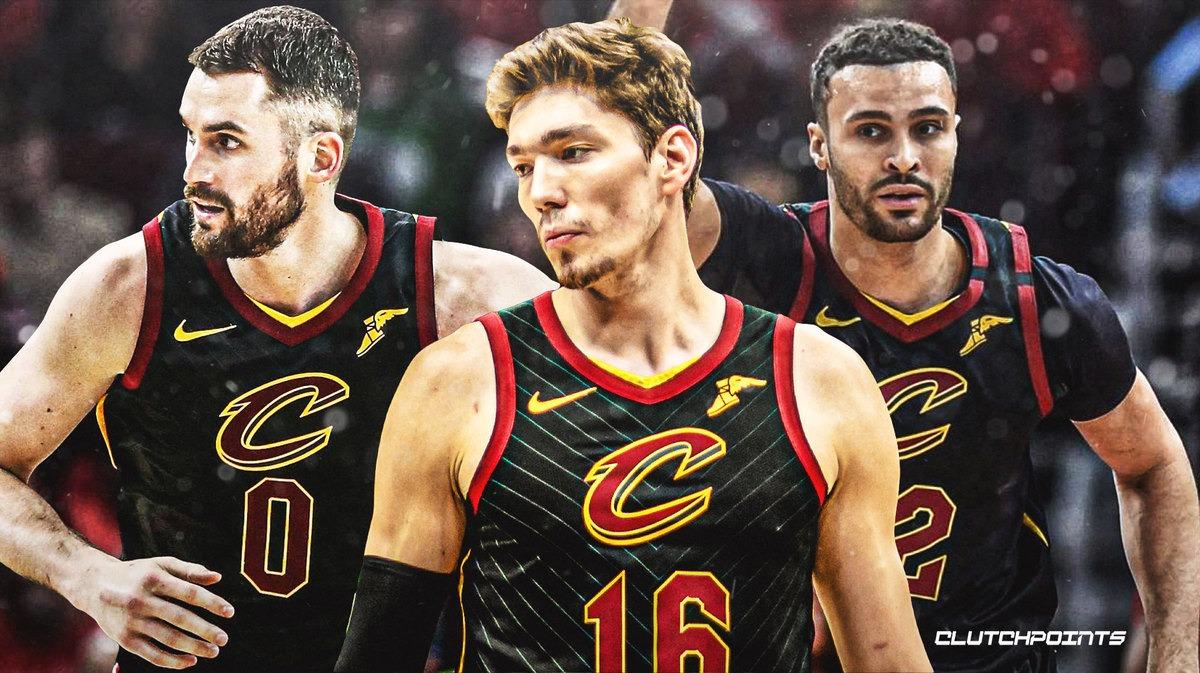 The Cleveland Cavaliers reopened their practice facility to players for individual workouts on Friday (May 8). Cavs stars Kevin Love, Cedi Osman and Larry Nance Jr. were among those who showed up first.

Per Chris Fedor of Cleveland.com, the players who came to the facility were all pretty excited about it.

Kevin Love, Larry Nance Jr., Cedi Osman and Ante Zizic were among those inside Cleveland Clinic Courts, sources said. For Nance, it was the first time he physically shot a basketball into a hoop since March 10, the Cavs’ final game before the NBA suspended play the next night following Utah Jazz center Rudy Gobert’s positive COVID-19 test.

Osman snapped a photo for his Instagram story with the caption, “Great to be back!!!”

Before the 2019-20 season was suspended due to COVID-19, the Cavs had the worst record in the Eastern Conference and the second-worst mark in the entire NBA with only 19 wins along with 46 defeats.

It didn’t help the Cavs that they faced a lot of issues before the season was put to a halt. John Beilein was a disaster as head coach and got replaced by J.B. Bickerstaff after just 54 games. Love also had a verbal outburst toward Altman earlier in the 2019-20 campaign.

The second post-LeBron James era is going just like the first one for the Cavs: terribly. However, at least some of the guys were able to get some shots up again at the team’s facility despite the health crisis the world is currently facing.