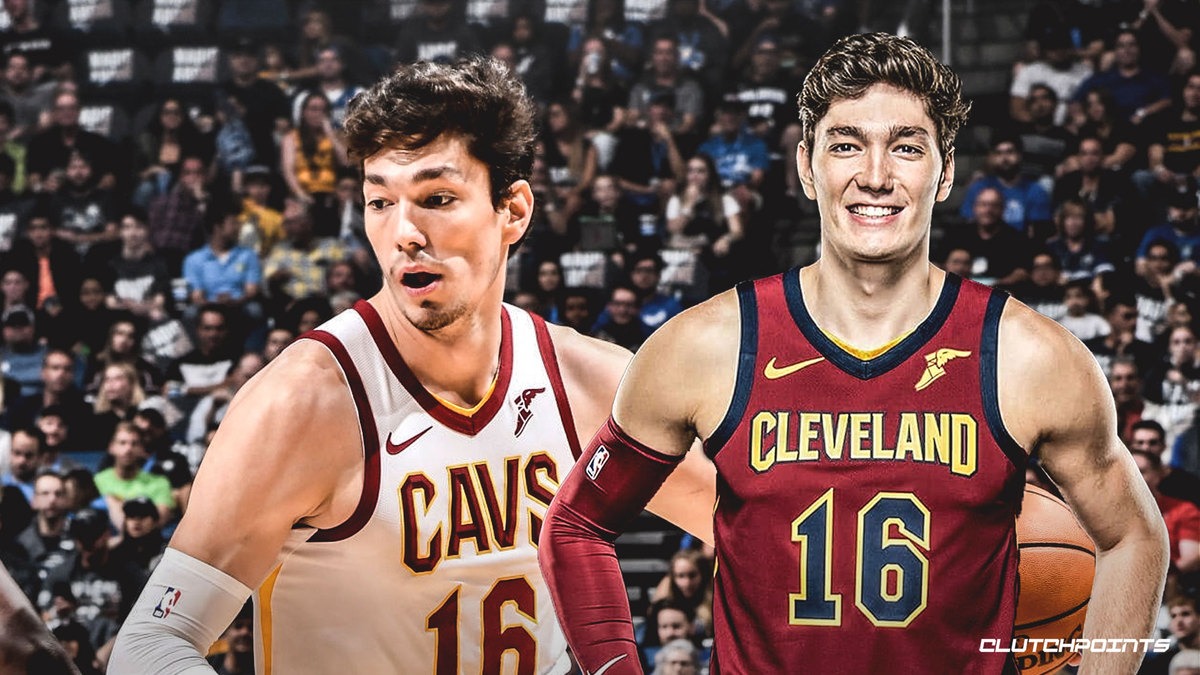 The Turkish forward felt like his decision to stay absolutely hit home, as he expressed his love for the city and the entire Cavs organization, per Chris Fedor of Cleveland.com.

“I really feel like I’m home,” Osman said following shootaround Saturday morning. “I just really wanted to stay where I belong. I love being here, I love the organization. I’m just happy here, with the coaches, with the organization, with my teammates, we have a great brotherhood in here. It’s a great opportunity for myself to grow and to learn during those extra four years I’m going to have here. I’m just really happy that I’m going to be here for the long term.”

This is a terrific move for the Cavs, as they retain their current starting small forward on a bargain deal for around $7.75 million annually.

The 24-year old averaged 13.0 points, 4.7 rebounds and 2.6 assists per game in his sophomore campaign. Osman looks to take the next step this season as the Cavs embark to another season of development.

After starting off the season with a loss against the Orlando Magic on the road, Cleveland notched their first win of the new year in their home opener against the Indiana Pacers, 110-99.

Osman finished with just a single point and a lone rebound and missed all his three attempts from the field in 27 minutes. Regardless of his output, the important thing is that the Cavs got on the win column this early into the season. 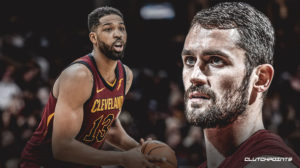