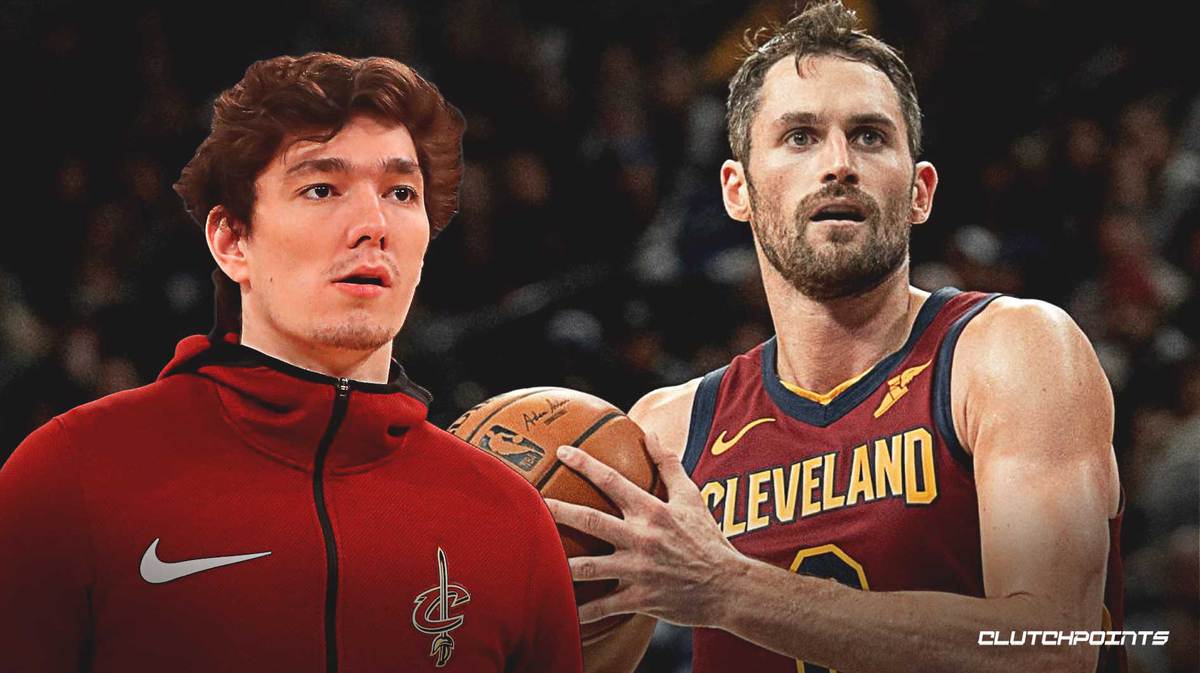 Cavs forward Cedi Osman had high praise for Kevin Love’s leadership following Wednesday night’s victory over the Charlotte Hornets, despite the fact that his name is being tossed about in trade rumors.

Love’s name has popped up in trade rumors for the past few seasons, yet the former UCLA standout has remained with the Cavs. He signed a four-year, $120 million extension with the team last summer, and now he’s serving as one of its veteran leaders. Whether or not he’ll actually be traded this season is still up for debate.

Though the Cavs came away with a 100-98 win in Wednesday night’s game, Love had just two points in the first half. However, the Oregon native came alive in the second half, knocking down four three-pointers. In 32 minutes of action, he finished with 16 points, 14 rebounds and seven assists.

“Kevin is our All-Star,” Osman said during his post-game presser with FOX Sports Ohio’s Angel Gray. “He’s our leader, and we have to get him the ball. Whenever we give him the ball, he always does the right thing. He’s not always looking for himself. He’s also looking for his teammates.”

Osman had a nice night against the Hornets, scoring 18 points, three rebounds, one assist, two steals and one block. He had 15 points at halftime, but it was his chase-down block in the second half that had the crowd rising from their seats.

Cleveland (7-21 overall) snapped a two-game losing streak with Wednesday night’s victory. The Cavs will be back in action on Friday, when they’ll serve as hosts to the Memphis Grizzlies. 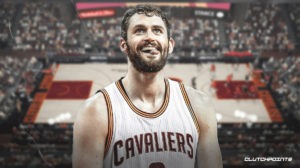 JUST IN: Kevin Love addresses possibility of being a Hall of Famer
Related TopicsCavaliersCedi OsmanKevin Love