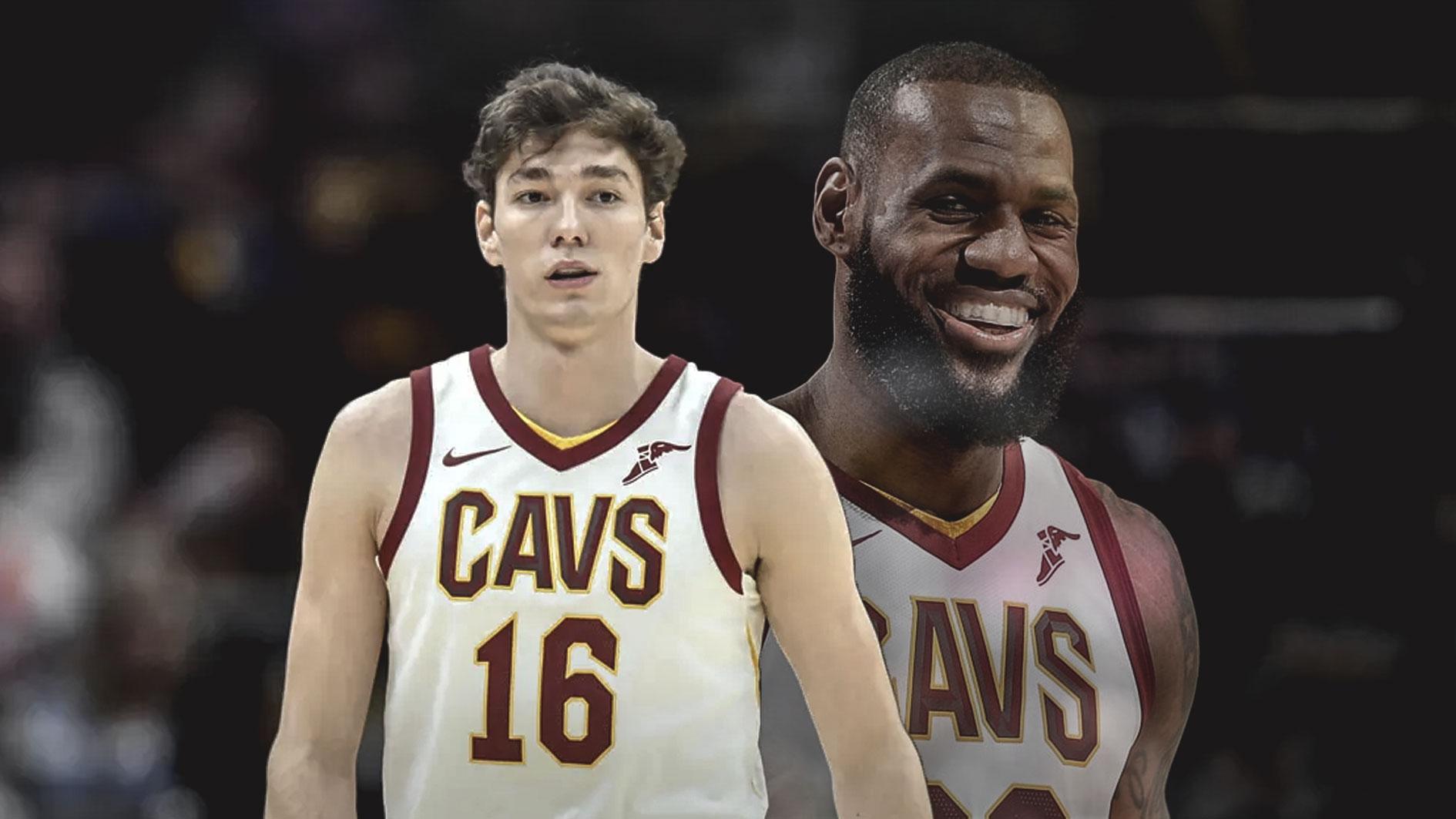 Cleveland Cavaliers swingman Cedi Osman has been handed the impossible task of trying to replace former Cavs superstar LeBron James as the team’s new starting small forward. Despite the magnitude of the challenge, the 23-year-old Turkish stud remains steadfast in his self-belief.

Osman recently spoke with Joe Vardon of The Athletic and gave his thoughts on his new role for the Cavs.

“Nobody can take LeBron’s spot,” Osman said in a lengthy, wide-ranging interview. “I know the front office, coaching staff, everybody believes in me. I want to let them know that they did not make a mistake by playing me at starting small forward.”

It seems that Osman is taking the right approach here. He was very honest about not being able to take the place of LeBron, but is boldly accepting the challenge that has been set before him. As he said, the entire Cavs organization appears to be behind him in this gargantuan task, so Osman has his support system in check.

The former 31st overall pick played a rather insignificant role with the Cavs in his debut season last year. Osman averaged only 11 minutes per contest, putting up 3.9 points on 48.4% shooting, 0.5 three-pointers, 2.0 rebounds, 0.7 assists per ballgame.

The fact that he had been relatively unimpressive last term will actually work in Osman’s favor coming into the new season. The expectations are considerably low and he will likely be given an ample amount of time to grow into his new role. This presents Osman with an excellent opportunity to surprise the basketball world with a breakout campaign. Surely, this is what the Cavaliers faithful will be rooting for.