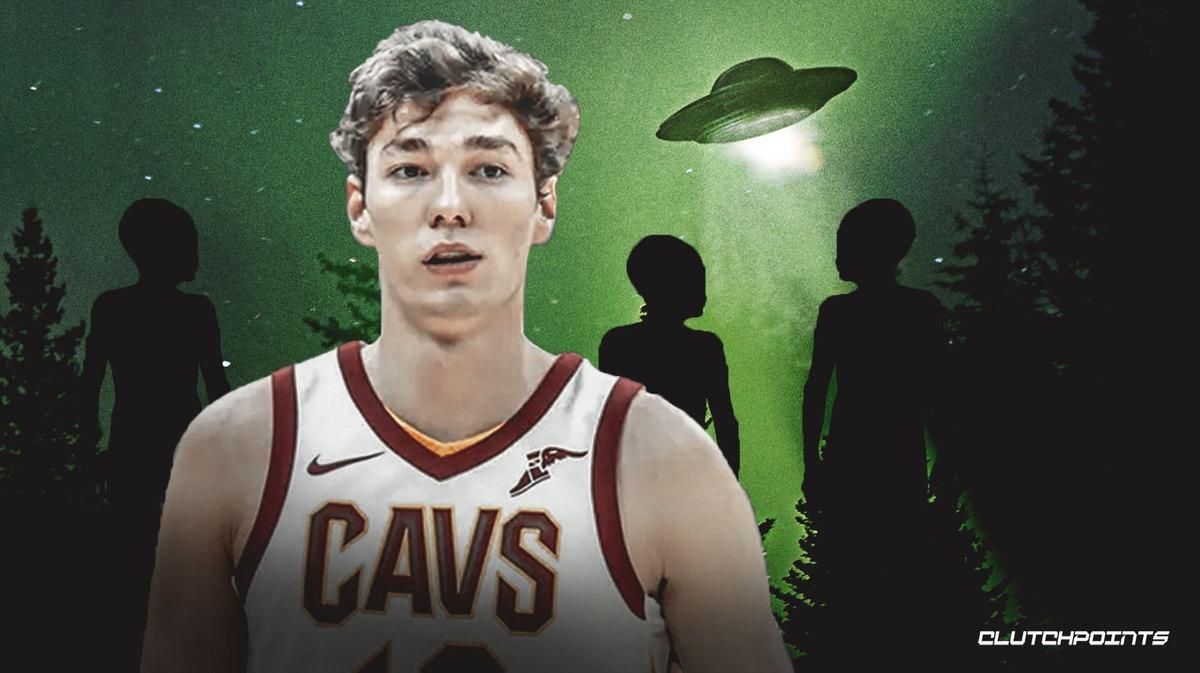 NBA players take part in a variety of different activities during their down time. Some choose to hit the gym, while others enjoy family time or a video game. For Cavs forward Cedi Osman, it’s Netflix. More specifically, it’s alien documentaries. Why? Because he believes in them.

As part of a recent interview with Martin Rickman of UPROXX’s DimeMag, Osman revealed that he actually believes in extraterrestrial life:

Osman’s teammate, Ante Zizic, is not as convinced:

“No, no, I’m not interested in any kind of aliens, nothing similar,” Zizic says. “Cedi, he’s spending too much time on Netflix. Aliens, and a bunch of all that. No, but that’s not for me.”

Aliens or not, the “First Cedi,” as he’s known, will be looking to continue his progression as an NBA player. The Turkish-born forward made a big leap in production last year, and he’ll be aiming to continue that trend.

Cedi Osman and the Cavs will be back in action on Friday night, when they’ll face off against the Detroit Pistons for a preseason matchup. Tip-off inside Little Caesars Arena is set for 7:00 p.m. ET.