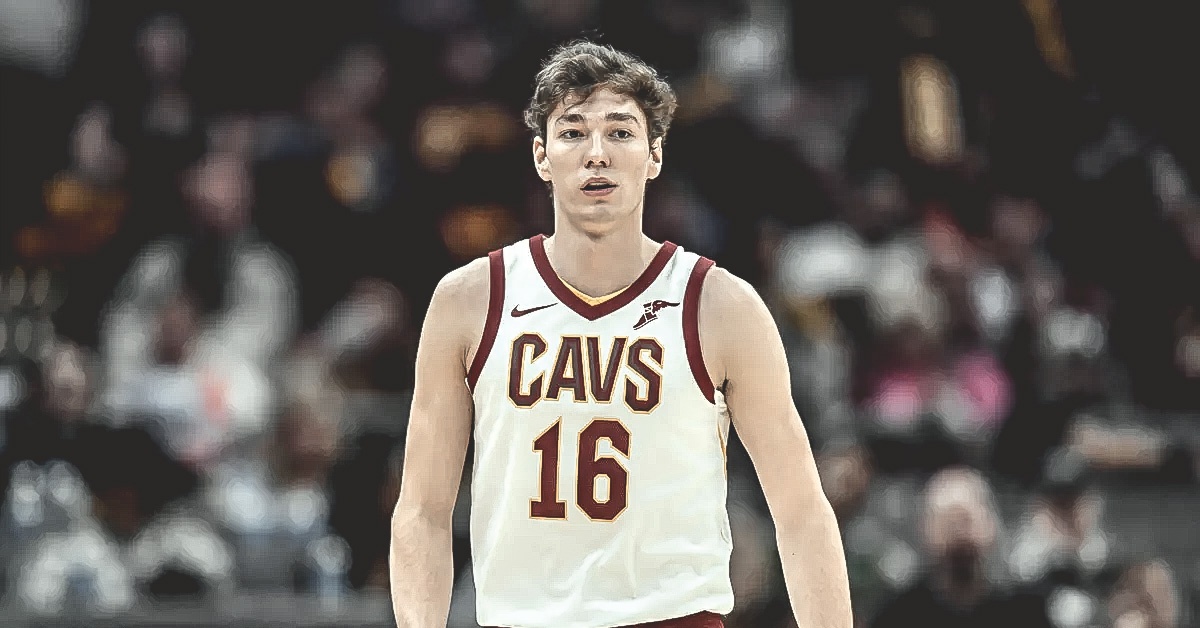 Cedi Osman is set to take on a bigger role for the Cleveland Cavaliers in the upcoming season, but for now, the Cavs forward is busy being the man of the Turkish men’s national basketball team.

During a recent showdown with Germany, Osman dropped 20 points with four 3-pointers in 24 minutes of action, as he helped Turkey eke out a comprehensive 100-79 win in Hamburg, per Eurohoops. Osman, however, did not operate as a one-man wrecking crew, as he got a big hand from teammate Furkan Korkmaz, who dropped 23 points with six connections from downtown. Korkmaz is set to play for the Philadelphia 76ers in the coming season. Milwaukee Bucks forward Ersan Ilyasova, meanwhile, added 17 points, eight boards, and six dimes in 29 minutes of floor duty.

As for the German side, Oklahoma City Thunder guard Dennis Schroder paced his team with 32 points to go with 14 assists, but he was the only one who got it going for Germany.

Following the departure of LeBron James, the Cavaliers are going to need everyone on the team to step up and contribute in trying to cover the huge void left by the four-time NBA MVP. Cedi Osman averaged just 3.9 points, 2.0 rebounds, and 0.7 assists in 11.0 minutes per game for Cleveland last season, but all those numbers are expected to experience an ample uptick in the 2018-19 NBA campaign. 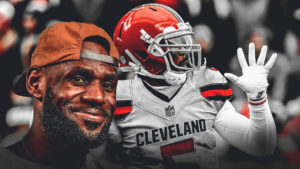