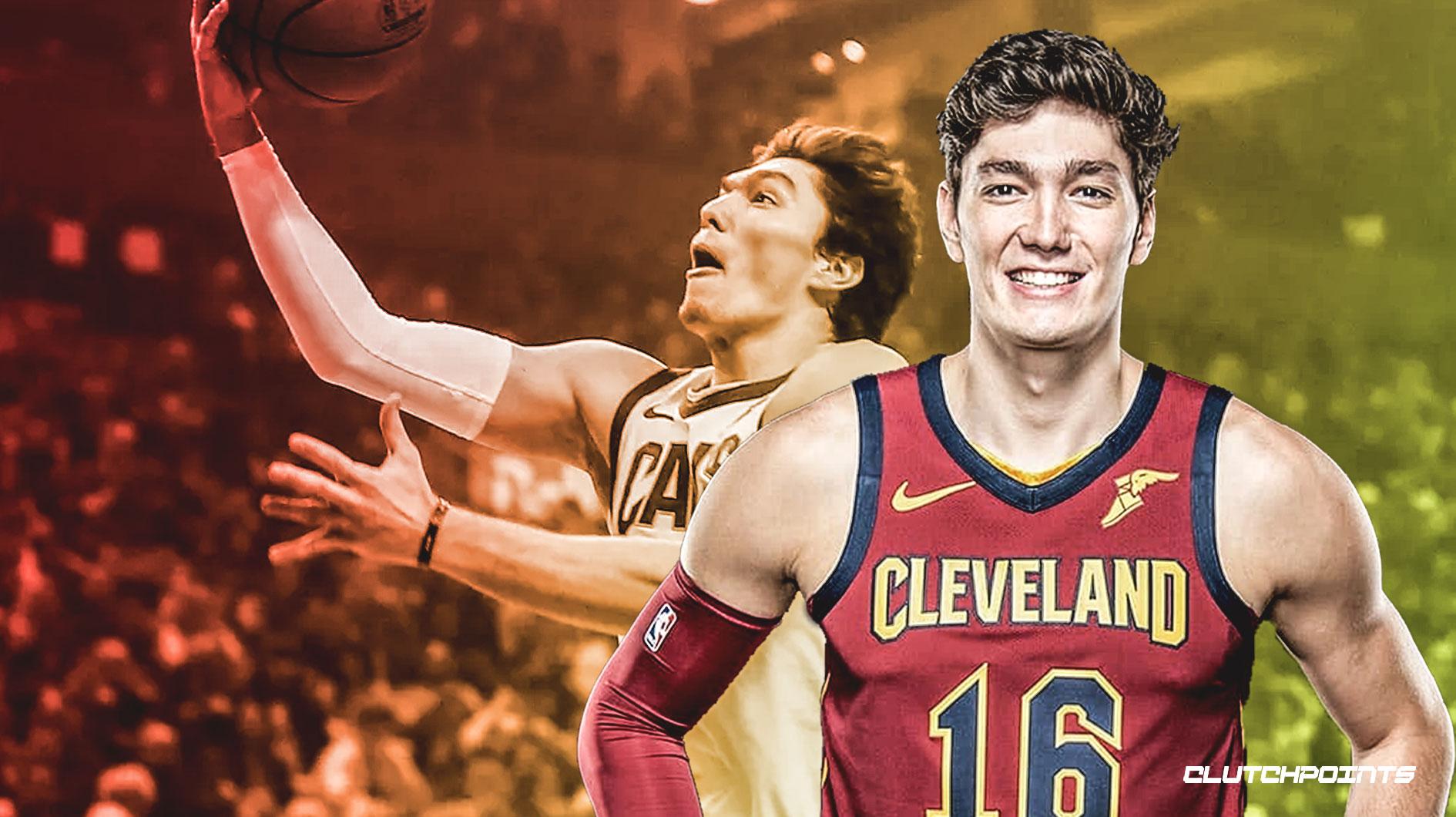 Cavs forward Cedi Osman was held out of Monday night’s game against the Knicks due to right ankle soreness, but the Turkish-born star is hoping to suit up for Wednesday’s matchup against the Brooklyn Nets, according to a report from Joe Vardon of The Athletic.

The Cavs hoped he would play against the Knicks, but he was too sore after a workout Sunday. Osman told me he hopes to play Wednesday against the Nets and then Friday in the Rising Stars game, and he very well might.

The fact that Osman is on the mend is certainly good news for the Cavs, as he’s become of the team’s primary options on offense. As it stands now, he’s officially listed as day-to-day.

In other Cavs-related injury news, Kevin Love seems to be feeling better with each passing day. The former UCLA standout has been dealing with a big toe injury. All in all, Love has missed 50 games this season, but he’s returned to the court on a minutes restriction in recent games.