Report: Cedi Osman has had initial extension talks with Cleveland 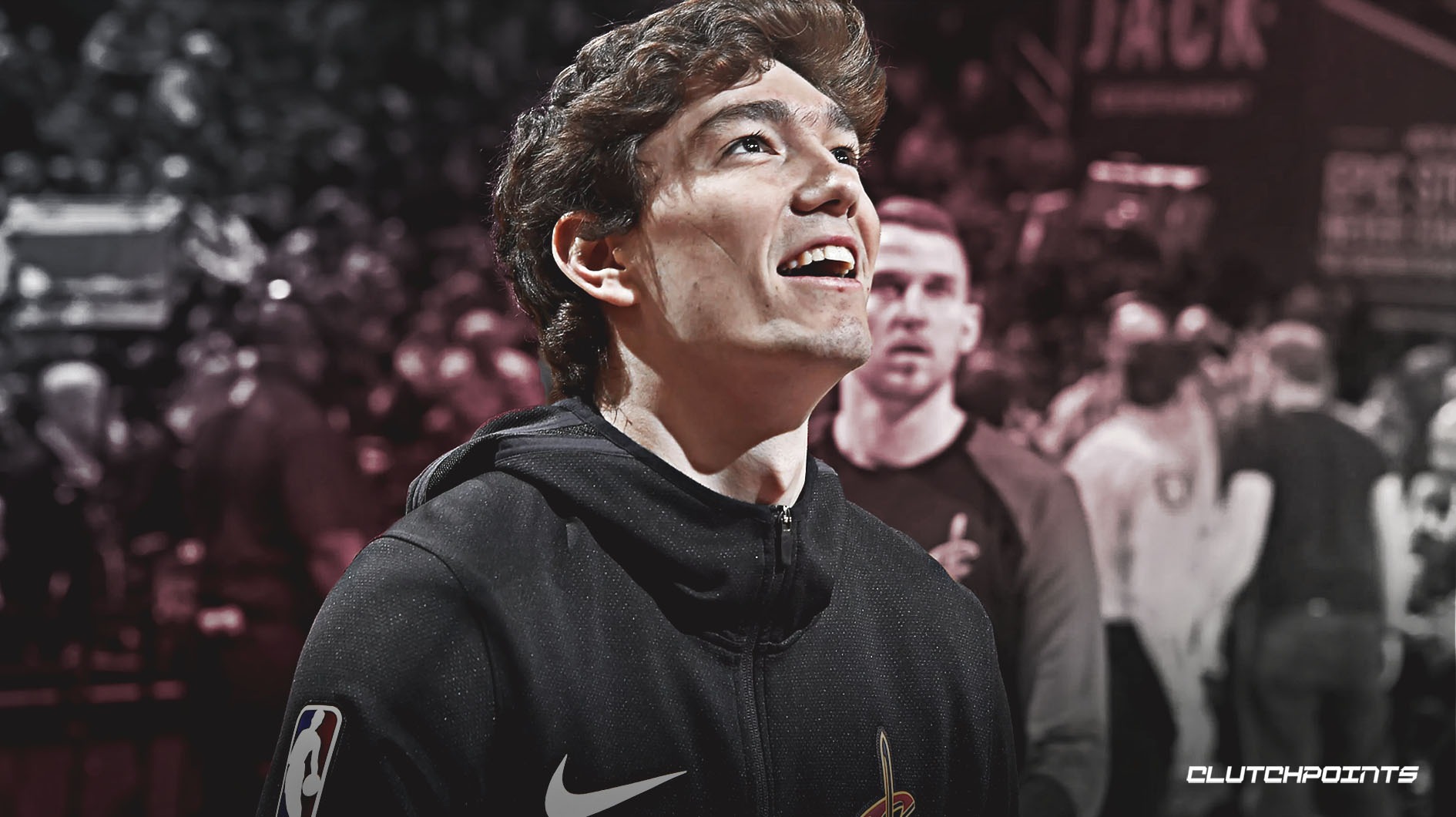 The Cleveland Cavaliers have their backcourt of the present and foreseeable future. After drafting Vanderbilt’s Darius Garland with the No. 5 overall pick in June, it’s clear the Cavaliers are going forward with he and 2018 lottery pick Collin Sexton at both guard spots, embracing a style the Portland Trail Blazers have played to consistent success with Damian Lillard and C.J. McCollum.

Finally, Cleveland has a couple legitimate building blocks in place as it tries to rebound following LeBron James’ second departure. The team’s next order of business should be finding Garland and Sexton help on the wing, the most valuable position in the NBA and one most believe the Cavaliers lack, at least in terms of a true impact player. They seem to think otherwise, though.

According to Chris Fedor of Cleveland.com, the wine-and-gold have already engaged in contract talks with third-year wing Cedi Osman, who’s eligible for an extension until late October.

Osman is extension eligible and there have been conversations between Cavaliers general manager Koby Altman and Osman’s agent Jeff Schwartz about the possibility prior to the season. But those are just initial talks and the Cavs have allowed Osman to focus on his FIBA World Cup commitment, recognizing how much it means to Osman to play for his country. When that’s over, talks could pick back up.

Will something get done before Oct. 23? Possibly.

Osman quietly enjoyed a standout campaign last season, shouldering a far bigger offensive load than in his NBA debut. He averaged 13.0 points, 4.7 rebounds, and 2.6 assists per game, all massive improvements compared to his rookie numbers.

At 6-foot-8, Cedi Osman has great size for a potential secondary ball handler, and still profiles as an above-average shooter from deep despite a dip in accuracy last season. If he hopes to continue his career in Cleveland, don’t be surprised if Osman and the Cavaliers reach an extension agreement before the late-October deadline passes. 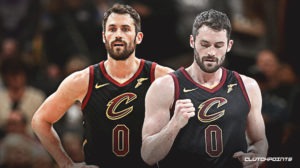