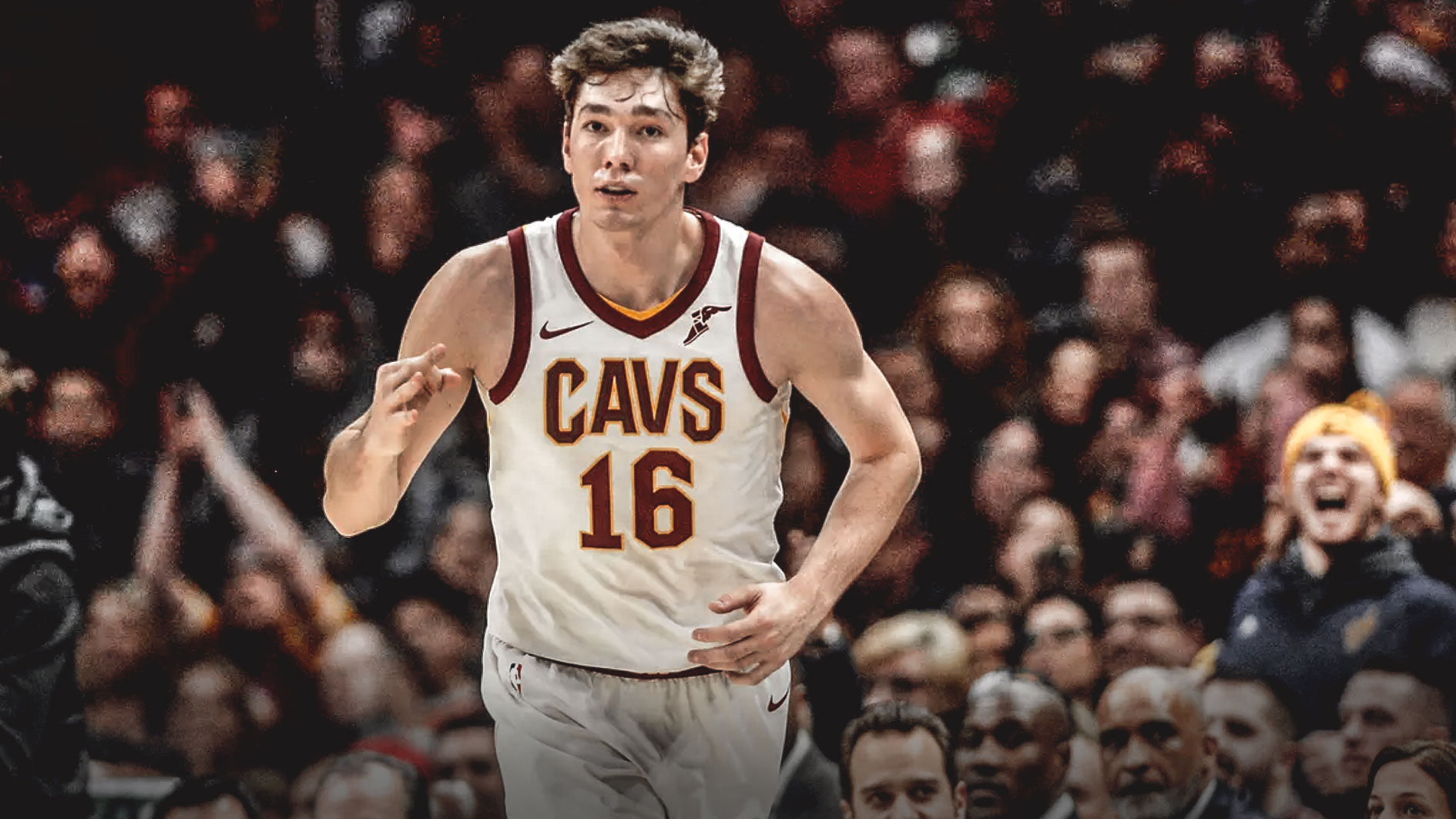 Cleveland Cavaliers small forward Cedi Osman suffered a right ankle injury on Saturday at home against the Dallas Mavericks and head straight to the locker room. The Cavs later announced that Osman won’t return to the game.

Cedi Osman will not return to game due to a right ankle injury. https://t.co/Nu94gK7oBZ

Hopefully, it’s just a mild sprain for Cedi Osman, who has been one of the bright spots for the Cavs this season. The 23-year-old swingman entered Saturday night averaging 12.7 points, 4.7 rebounds, and 2.2 assists per game while shooting 42.2 percent from the field, 32.6 percent from beyond the arc, and 75.8 percent from the free-throw line.

In a rebuilding season, there is absolutely no reason to play Osman if he’s hurt and unable to run and jump on a bad ankle. The second-year pro needs to ice that ankle up and keep it elevated so the swelling doesn’t get worse overnight.

The Cavs entered Saturday with a record of 11-41, putting them at 14th place in the Eastern Conference standings. It’s been another terrible start to the second post-LeBron James era. The good thing is that Cleveland appears to have a gem in Cedi Osman, who has taken his game to another level this season with a higher usage rate. Cedi Osman only put up 3.9 points last season for the team. 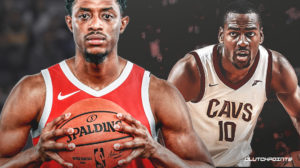