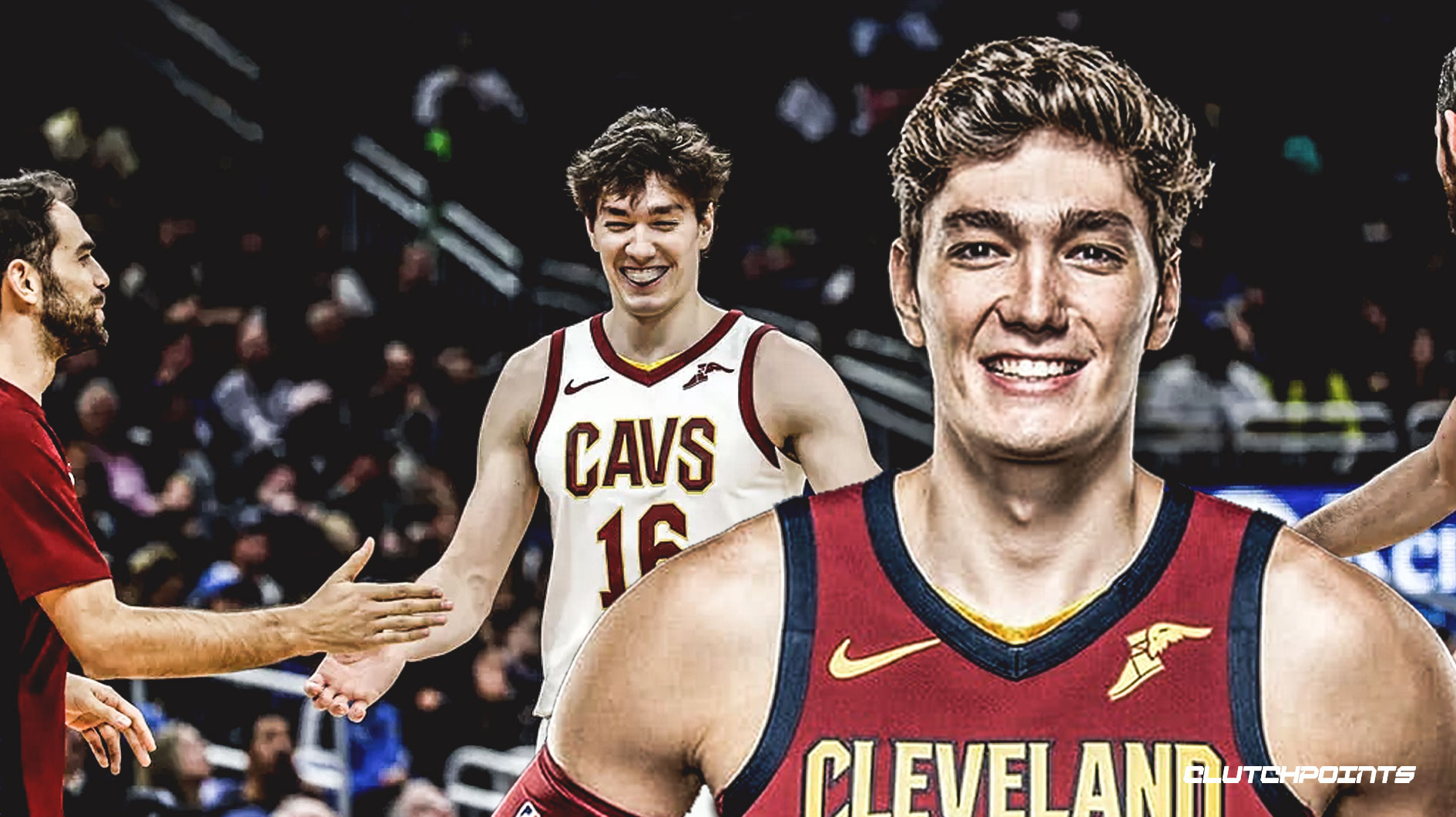 The Cleveland Cavaliers got back forward Cedi Osman on Wednesday’s contest versus the Brooklyn Nets. Osman has missed each of the Cavs’ last four outings prior to the matchup against the Nets due to a sprained right ankle.

With Kevin Love ruled out due to rest and Tristan Thompson still sidelined due to a left foot injury, the Cavs continued to rely heavily upon the duo of Larry Nance Jr. and Ante Zizic in the frontcourt against Brooklyn, which made Osman’s return all the more important.

Osman appeared to be hitting his stride prior to the injury, having compiled double-digit scoring efforts in each of his last five games, including three performances of 25 or more points. He closed out the month of January scorching hot from three-point range, going 15-for-31 from deep over his final four contests.

The second-year jump has been real for Osman who has seen his scoring average climb from 3.9 points per game as a rookie to 12.6 this season. It helps that Osman has logged a hefty 31.4 minutes per contest this year, entering the starting lineup on a nearly full-time basis. As Cleveland turns to their younger commodities for minutes, Osman appears to have solidified himself as a part of that future with his tenacious effort while on the floor.

Following Wednesday’s game, Osman will have an additional week for recovery on his ankle. Barring further aggravation of the impediment, his next chance to suit up comes Feb. 21 against the Phoenix Suns. 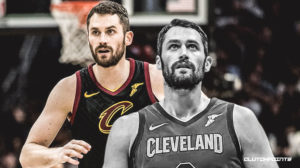 JUST IN: Kevin Love out vs. Nets
Related TopicsCavaliersCedi Osman