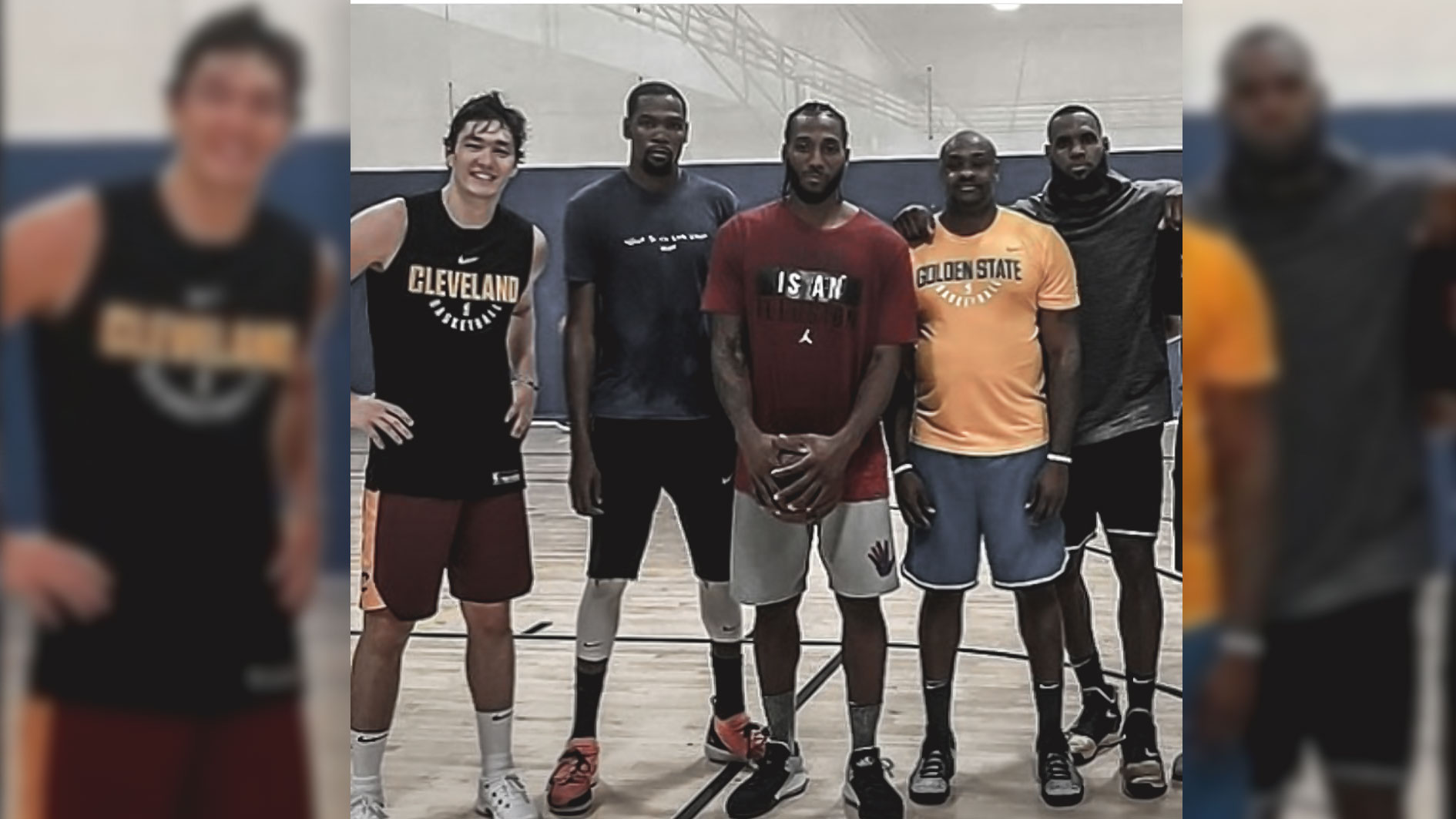 Prior to the start of the 2017-18 regular season, Cleveland Cavaliers forward Cedi Osman had the opportunity to work out with some of the best players in today’s NBA, including his then-teammate, LeBron James, Kevin Durant, and Kawhi Leonard. Osman spoke about this now-famous workout during the Cavs’ Media Day gathering on Monday afternoon. The Turkish/Macedonian star says it was the best training session of his life.

Osman, now 23 years of age and entering his second season in the NBA, also noted that he was nervous to be working out with such a star-studded cast of players.

“I was nervous,” Cedi Osman added. “I was paired with K.D. We started shooting and all of my shots were going short. He was always telling me, like, ‘Shoot up, shoot up.’ And I said, ‘I can’t right now,’ because I was pretty excited.

“That was a pretty good moment for me,” Osman noted. “(Durant) telling me to shoot up. Even if it’s something simple (like that). Him telling me that (was amazing). And also, after that, LeBron James and Kawhi Leonard were always talking to me. It was an unbelievable experience.”

As most hoops fans know, James is now a member of the Los Angeles Lakers, which means Osman’s role with the Cavs will be more important than ever. Osman served as a reserve player for much of last season, though head coach Tyronn Lue did give him a few starting nods. This season, however, Osman will likely see a huge up-tick in minutes.

Osman made 61 appearances with the Cavs during their 2017-18 regular season campaign, racking up averages of 3.9 points on 48.4 percent shooting from the field (36.8 percent from beyond the arc) and 2.0 rebounds in 11.0 minutes per outing. 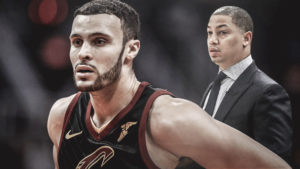