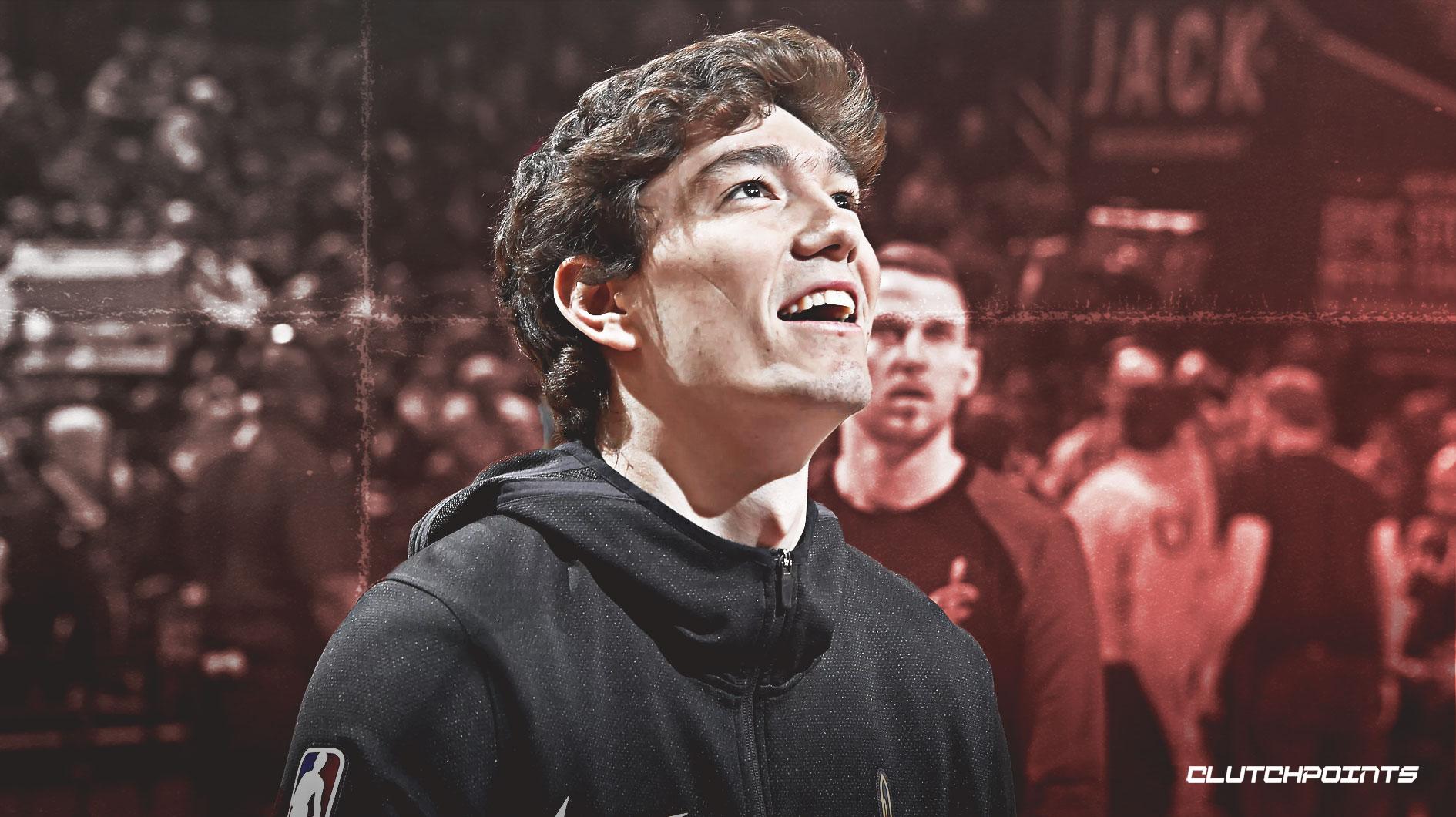 Cedi Osman is confident the Cavs are on track to recover from their recent slump. In fact, as part of Monday’s Media Day event, the Turkish-born forward stated that Cleveland will be one of the more dangerous teams the NBA has to offer in a couple of years:

“I believe in a couple years we’re going to be one of the most dangerous teams,” Osman told Greg Swartz of Bleacher Report.

Osman’s claim is a bit bold, but he might have a point. Yes, the Cavs were awful in the wake of LeBron James’ departure last season. However, things are trending in the right direction. Cleveland has added several talented young players, as well as a new coaching staff to boot.

Osman, who’s now entering his third year of service with the Cavs, is planning on playing a role in Cleveland’s road to improvement. For starters, the 24-year-old says he plans to focus on improving his defense and perimeter shooting:

“I’m still learning how to guard some players,” Osman told Swartz. “That’s the only thing I have left to learn.”

Cedi Osman says his three-pointers and defense are what he wants to improve the most going into his third season.

Osman is already making steady progress as an NBA player. He made 76 appearances with the Cavs last regular season (75 starts), racking up averages of 13.0 points on 42.7 percent shooting from the field (34.8 percent from beyond the arc), 4.7 rebounds, 2.6 assists and just under one steal (0.8) in 32.2 minutes per outing.

At this point, it’s not clear how well the Cavs will perform in the coming season. Hopefully, with an influx of young talent and John Beilein’s legendary direction, Cleveland will indeed be a force to be reckoned with in the near future.