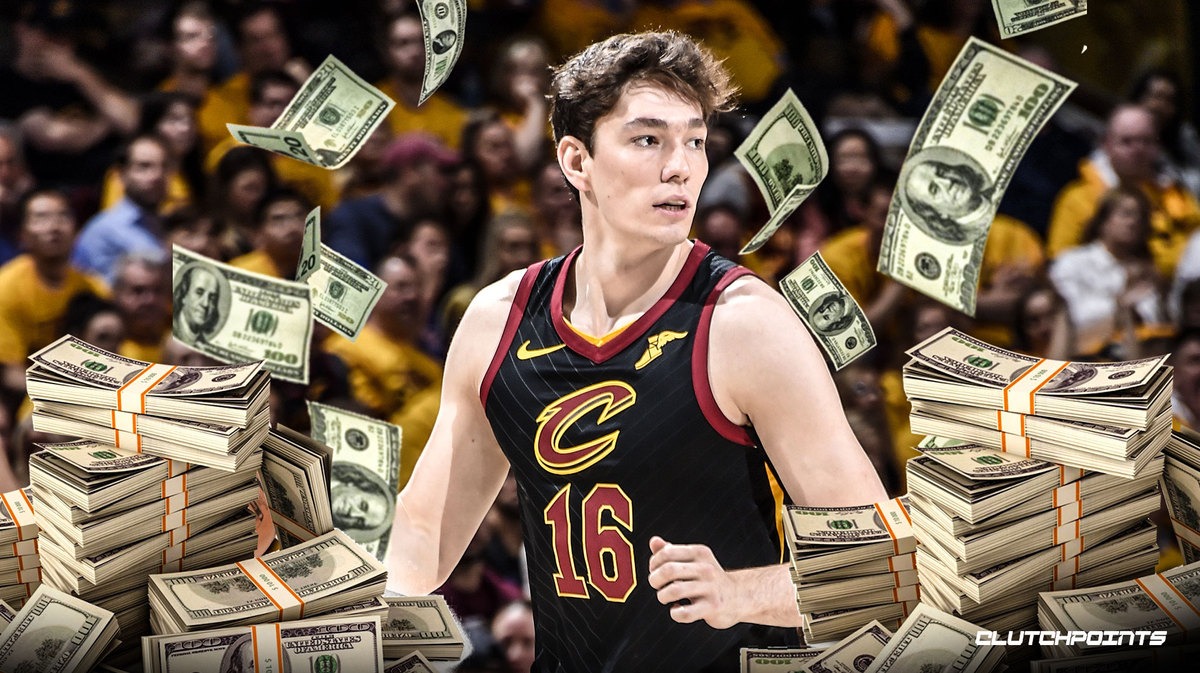 The money continues to roll in for improving NBA players as it is Cedi Osman’s turn to break the bank. The Cleveland Cavaliers have reached a deal with the 24-year-old Turkish forward with a four-year, $31 million contract extension, per Marc Stein of the New York Times, locking up the swingman with the Cavs for the next several years.

Cedi Osman has agreed to a four-year, $31 million contract extension with the Cavaliers, his agents Jeff Schwartz and Jordan Gertler of @excelsm tell @NYTSports

Osman was picked by the Minnesota Timberwolves 31st overall in the 2015 NBA Draft, before his rights was traded to the Cavs.

The 6’7 swingman is expected to be a big part of the Cavs’ young core moving forward. He made huge strides to his production last year, averaging  13.0 points, 4.7 rebounds and 2.6 assists, while knocking down 43 percent of his shots from downtown in his 2018-19 campaign

Following a stretch of impressive games back in January where he also notched his career-best 29 points against the Miami Heat, Osman earned himself an invite to the 2019 Rising Stars Challenge as a member of the World Team.

Apart from working closely with Cleveland in the offseason, Osman also represented his country in the 2019 FIBA Basketball World Cup last September. He averaged stellar numbers of 20.4 points, 3.2 rebounds, and 2.6 assists, while shooting 67 percent from the field and 29 percent from beyond the arc.

Osman was instrumental in Turkey’s near-upset of Team USA in the Group Stage of the competition. His missed free-throws, however, eventually cost the team in overtime.

The Cavs are betting that Osman will morph into the team’s three-and-D star of the future and blend well alongside the team’s surplus of talented playmakers in Darius Garland, Jordan Clarkson, and Collin Sexton, 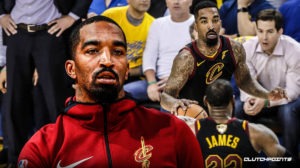 JUST IN: JR Smith opens up about mistake during Game 1 of 2018 NBA Finals
Related TopicsCavaliersCedi Osman