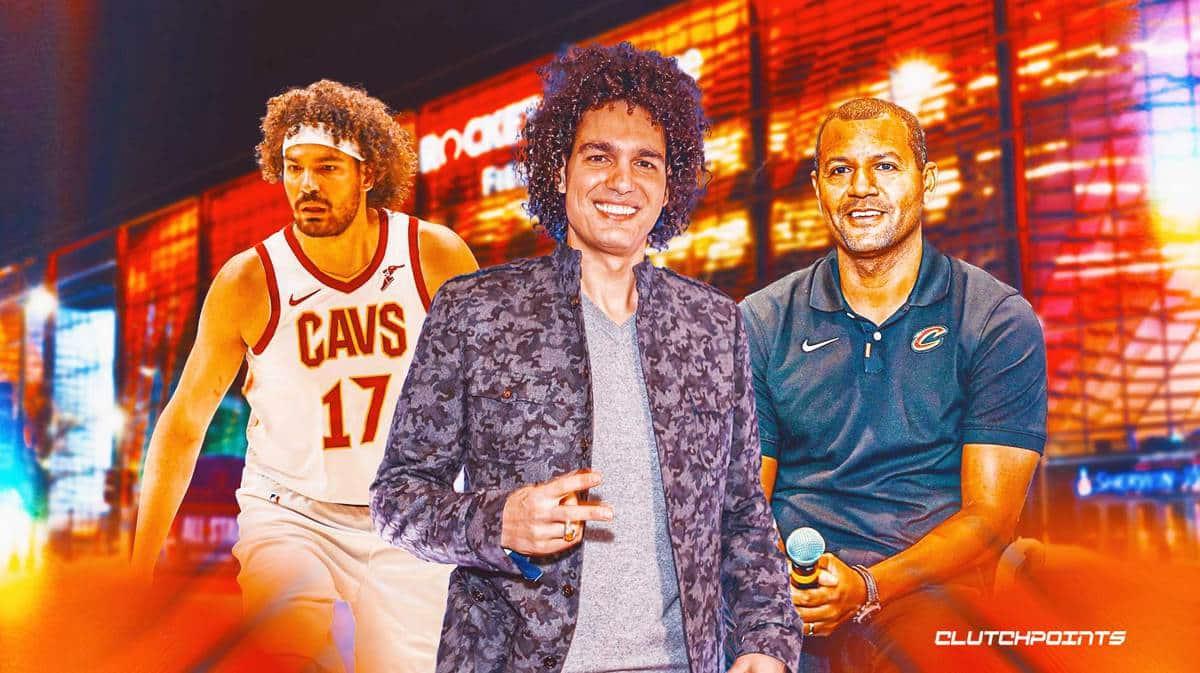 The former Cavaliers and Golden State Warriors center will “help lead the organization’s international partnership effort,” including in Latin America, Fedor wrote. He will also work with the team’s coaches, players and front office members with a multitude of on-court roles during the season.

“Andy embodies all that the city of Cleveland stands for and beyond, and we couldn’t be more excited to bring his experience, leadership and character back into the Cleveland Cavaliers family,” Cavs general manager Koby Altman said in a statement. “His infectious work ethic and commitment to our community have earned him his rightful place in the fabric of this organization and all of Northeast Ohio, and his impact on the game internationally will benefit our global outreach.

“We are thrilled to welcome Andy and his family back full time to the Cavaliers.”

Varejao played for 13 seasons in a Cleveland uniform, earning averages of 7.5 points, 7.5 rebounds and and 1.2 assists per game as he played alongside center Zydrunas Ilgauskas until the end of the 2009-10 season, according to Basketball Reference. 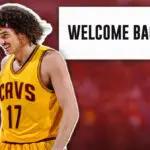 Anderson Varejao had one last hurrah with the Cavs when he played in five games during the 2020-21 season, earning averages of 2.6 points, four rebounds and 1.4 offensive rebounds per game as he backed up centers Andre Drummond and Jarrett Allen.

Former Cavaliers guard Kyle Korver shot up the ranks of the Atlanta Hawks front office. It was announced the team was finalizing a deal to make him an assistant general manager in a Friday tweet from ESPN Senior NBA Insider Adrian Wojnarowski. Korver worked with the Hawks’ coaching staff, athletic performance team and front office to “create and oversee a development plan” for every one of Atlanta’s players, the team wrote in a July release.