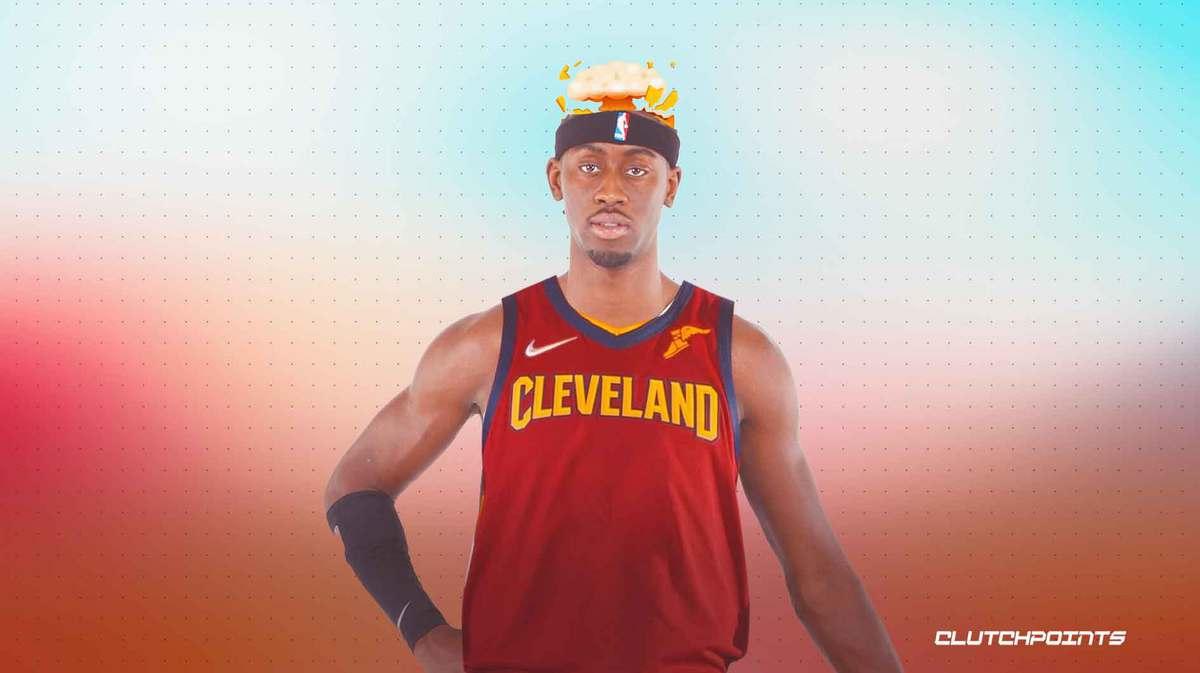 Caris LeVert couldn’t get any more excited about his trade to the Cleveland Cavaliers from the Indiana Pacers. After all, he is not only returning home to Ohio, but he is also joining a contender in the Cavs who could very well take a leap with him.

According to Adrian Wojnarowski of ESPN, LeVert is “thrilled” for the chance to play in front of his home fans and help the Cavs compete as they gear up for a postseason run for the first time since LeBron James left for the second time.

LeVert is thrilled with the chance to return to his Ohio home and join an emerging contender with Cavs. He gives Cleveland a significant wing player who'll be eligible for an extension this summer. Pacers get Cavs first-round pick and a Houston second that'll be in low 30's.

The Cavs have been linked with Caris LeVert for some time now, and so the move isn’t surprising by all means. They needed another ballhandler and scorer who can create for himself after Ricky Rubio and Collin Sexton fell to injuries, and LeVert certainly fills those needs for Cleveland.

Of course his fit with the team will be something to keep an eye on, but the trade for LeVert undoubtedly puts the Cavs in a position to make a deep postseason run–at least on paper.