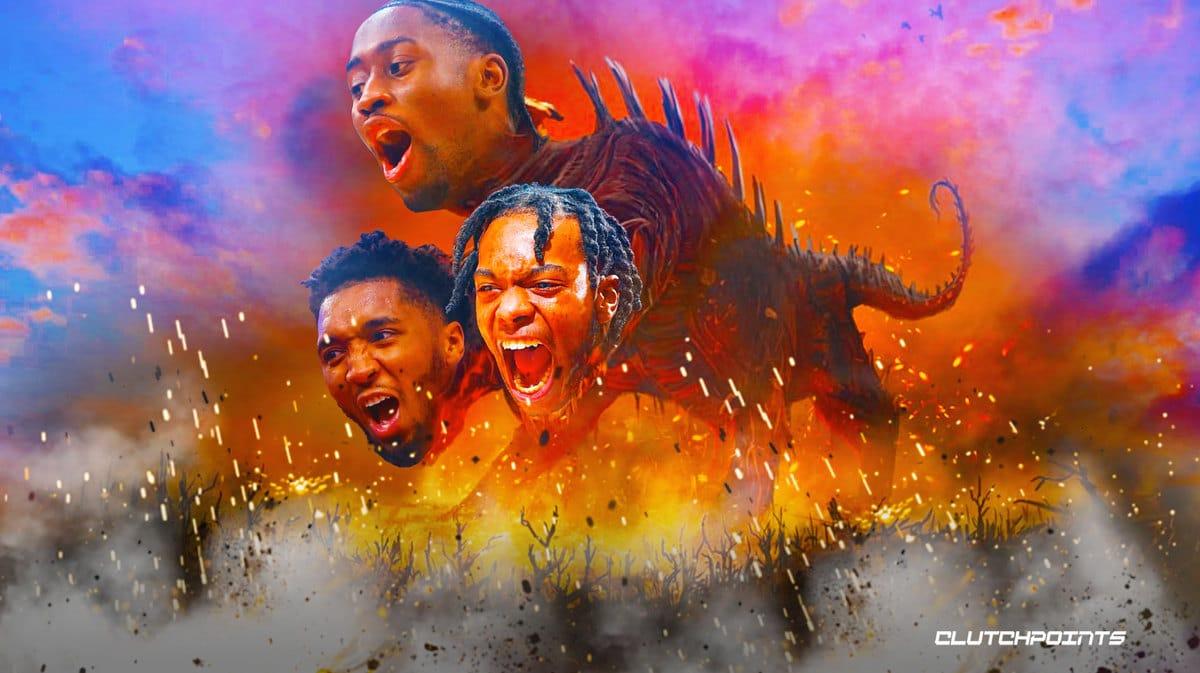 Cleveland Cavaliers superstar Darius Garland has played just 13 minutes this season due to an eye injury. During his absence, Donovan Mitchell has been tremendous for the Cavs, and the same has been the case for Caris LeVert, albeit on a smaller scale.

In six starts so far this season, LeVert has put up averages of 14.7 points, 3.5 rebounds, a career-best 6.7 assists, and 1.2 steals in 35.0 minutes per game. His playmaking has been outstanding, but the scoring is worth taking note of as well, especially if you take into account that Mitchell is averaging a whopping 32.2 points per contest.

For his part, LeVert is just excited to see how opposing teams will react once he, Mitchell, and Garland all get up to speed. At this point, it seems like LeVert is ready to stake his claim as the Cavs’ third star:

What does this make of Evan Mobley, who himself is coming off a stellar rookie campaign? How about Jarrett Allen, who earned his first All-Star nod last season?

At the end of the day, this seems like a good problem to have for the Cavs. There’s no denying that this is a very talented group that could potentially make a lot of noise out in the East. Whether or not they will live up to the lofty expectations, however, remains to be seen.