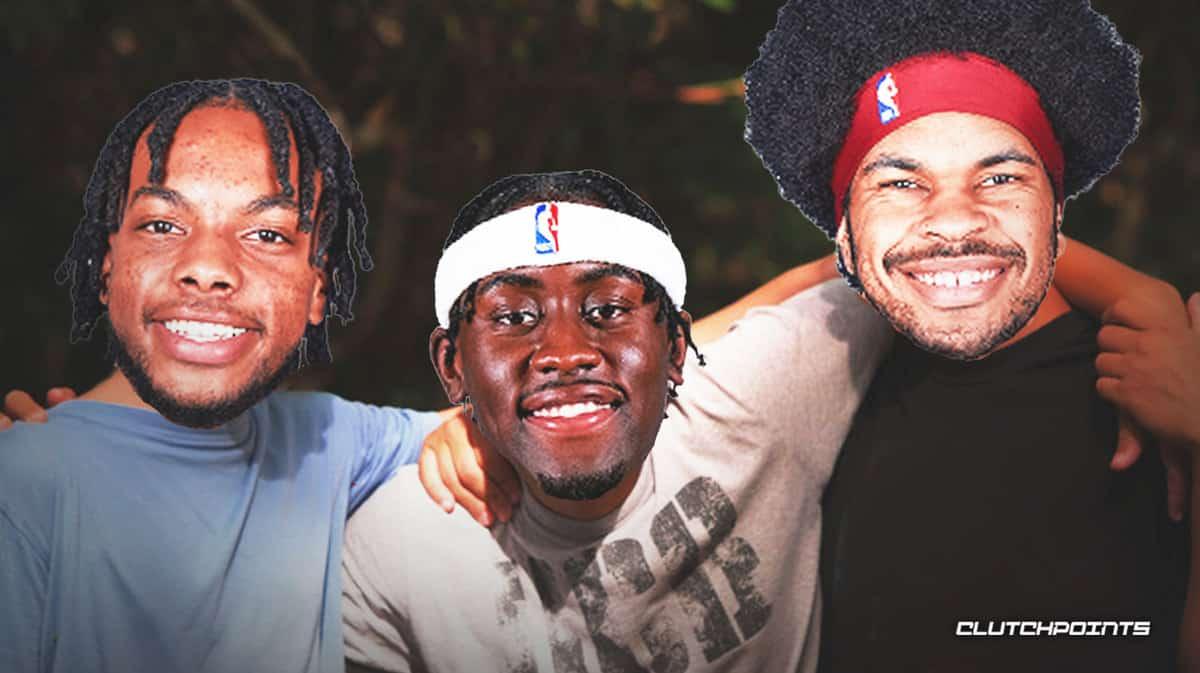 At the moment, the future of Caris LeVert in Cleveland is anything but guaranteed. The 6-foot-6 swingman has one more year remaining on his current deal which means that the Cavs will need to make a decision soon.

For his part, however, LeVert recently expressed how happy he is with his new team. According to the Ohio native, he’s in his comfort zone right now with the Cavs:

“It’s tough when you join a new team and you got to meet a lot of different people, but they made me feel right at home,” LeVert said (h/t Cleveland Cavaliers on Twitter).

“It’s tough when you join a new team and you got to meet a lot of different people, but they made me feel right at home.”@CarisLeVert shared how special it is to be back in his home state in our latest Welcome to Cleveland, brought to you by @Huntington_Bank!#LetEmKnowpic.twitter.com/cqv8f7wftG

Cavs team president Koby Altman has already mentioned that he sees LeVert as an integral part of the squad and that he wants the 27-year-old to remain with the team for at least next season. Cleveland will likely need to enter contract extension negotiations with LeVert unless they want to risk the possibility of the former Indiana Pacers and Brooklyn Nets stud walking away as a free agent next summer.

Another option for the Cavs would be to trade LeVert now while they still can. Not only is he an explosive offensive threat, but his expiring deal makes him even more valuable for opposing teams.