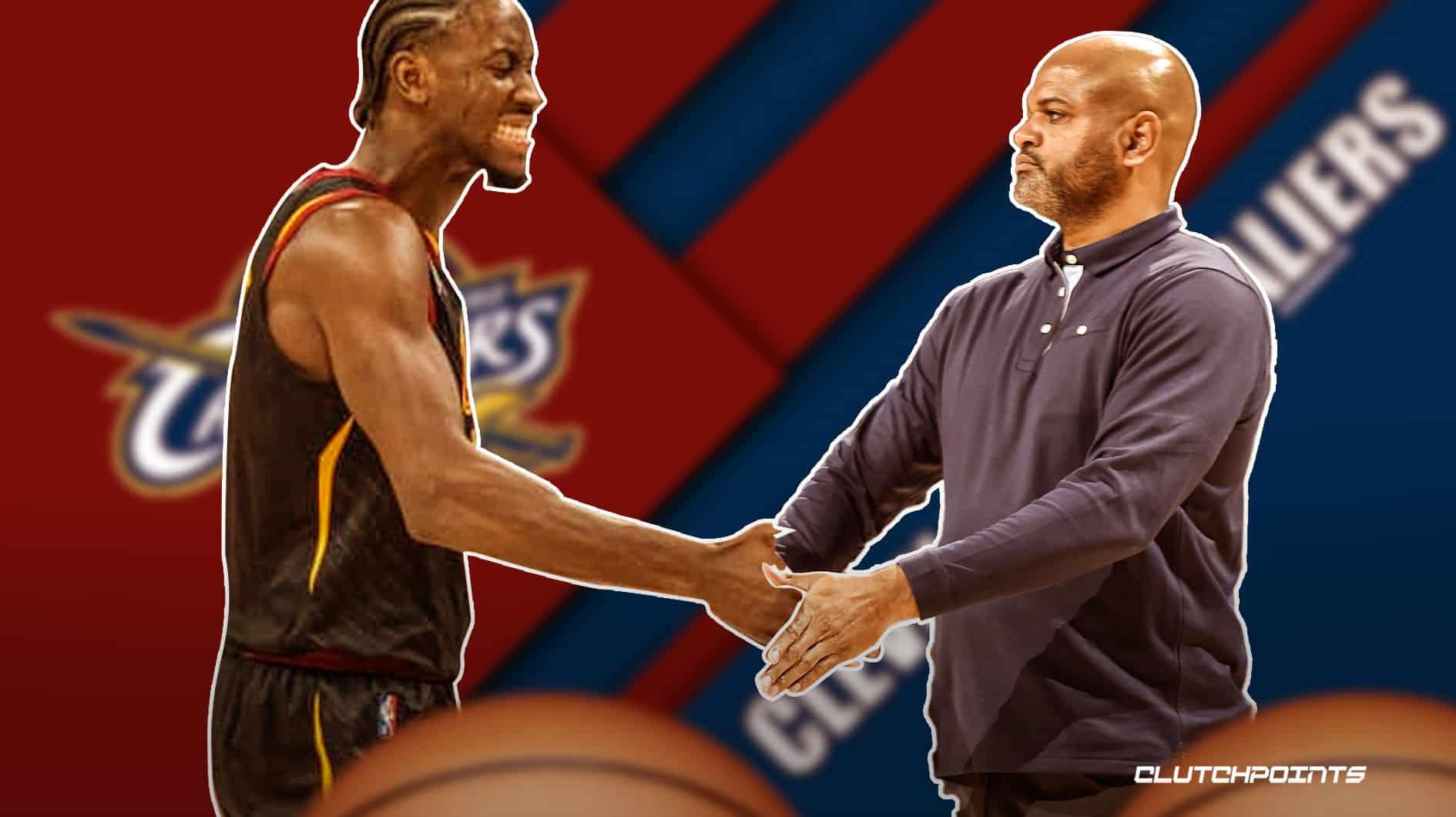 “It was kind of mutual,” LeVert said, adding he wanted to come off the bench for the Cavaliers.

Caris LeVert started in Cleveland’s first 14 games of the season before being benched for the first time in a win against the Charlotte Hornets. He earned a season-high 41 points in a nine-point win over the Boston Celtics as he hit 12 of his 21 shots from the field and six of his eight 3-point attempts.

Bickerstaff originally had high praise for the 28-year-old and his role alongside All-Star guard Donovan Mitchell, saying he believed both Mitchell and LeVert could take the floor during Cavs training camp.

“There’s no doubt about it,” Bickerstaff told the Athletic’s Kelsey Russo in mid September. “They’re both two dynamic players.

Mitchell added LeVert’s scoring versatility could help him add an extra dimension to his game, one that focuses on creating open opportunities for Mitchell’s teammates through his dominant scoring.

“For me, being able to use my scoring and find my ways to create plays and get guys open shots and then let (guard Darius Garland) do what he does, Caris do what he does, and be able to be a decoy as well over there in the corner and let them get open lanes, and (forward Evan Mobley) and (center Jarrett Allen) finding the roll man,” Mitchell told Russo.

The Cavs will tip off against the Philadelphia 76ers at 7 p.m. EST this Wednesday at Rocket Mortgage Fieldhouse. The game will be broadcasted on Bally Sports Ohio.