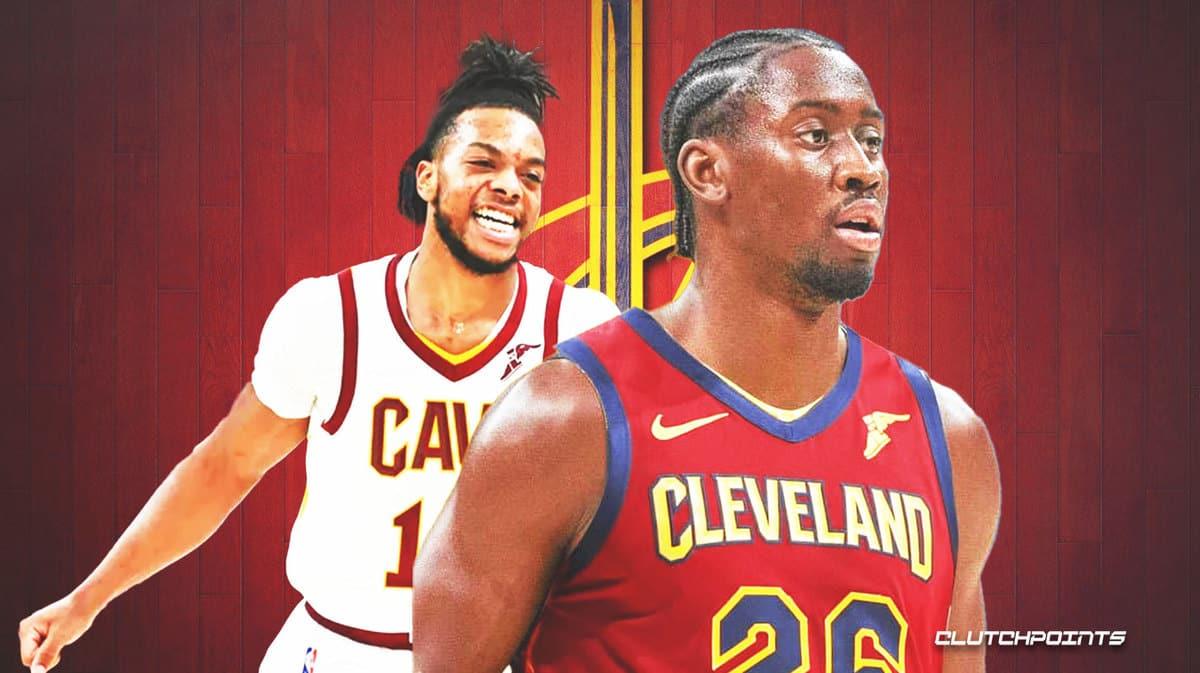 The Cleveland Cavs recently acquired guard Caris LeVert from the Indiana Pacers in a trade. LeVert was clearly excited to move from a non-contending team like the Pacers to a team like the Cavs, who are ready to win now. On Tuesday, LeVert shared the message he delivered to Cavs star Darius Garland after being traded to Cleveland.

Caris LeVert said Garland was the first #Cavs player to reach out:

"I told him I can’t wait to get going. They are a young team w/ a lot of positive energy & thats the type of person I am, the type of player I am. I feel like I'm going to thrive, feel just at home w/ this group"

Caris LeVert said that Cavs guard Darius Garland was the first player from Cleveland’s roster to reach out to him after he was traded.

LeVert told Garland that he “couldn’t wait to get going.” The former Pacers guard feels that he is a good fit on the young Cavs squad and that he’ll be “right at home.”

The Cavs are led by young stars such as Garland, center Jarrett Allen and rookie forward Evan Mobley, so the 27-year-old LeVert is very much a fit in terms of his timeline and that of the other players on the franchise.

This is exactly the kind of move that Cleveland needed to make. Not only are they receiving a player like LeVert, who is a high-level scorer, but they are also receiving another positive personality in the locker room.