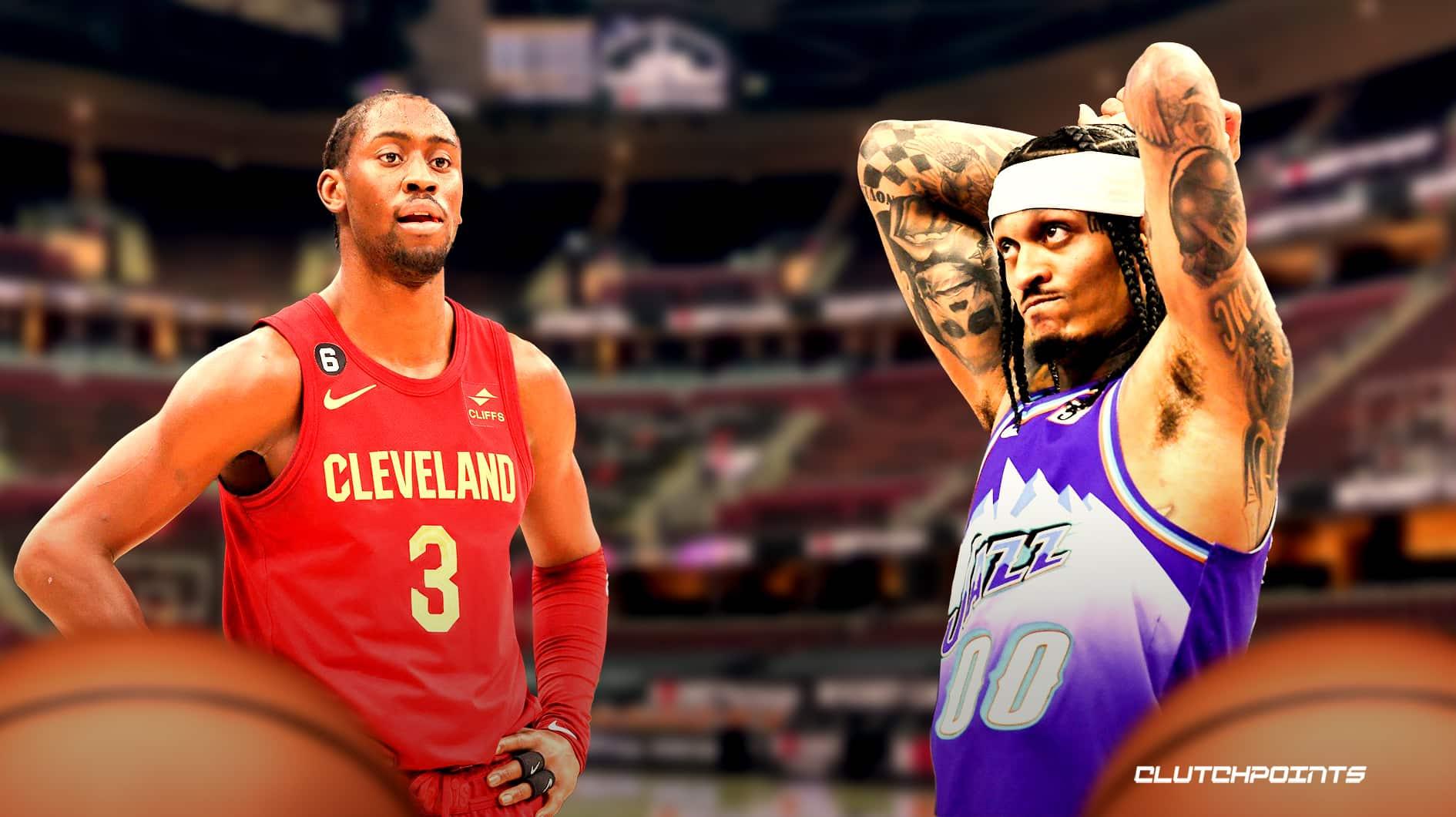 Cleveland Cavaliers guard Caris LeVert had the opportunity to reflect on a 7-point possession by Utah Jazz guard Jordan Clarkson strung together by two fouls in the final two minutes of the fourth quarter.

“I feel like they were back on us,” LeVert said. “First it was a push-off, then (Jordan Clarkson) kicked his legs, and in the second one he jumped backwards. Regardless of that, I have to expect the ref to make a bad call and just be that much better defensively. I will be. That’s on me.”

Clarkson seemed to turn up the sliders against the Cavs when he sank a step-back 3-point shot late in the fourth quarter, falling backwards after hitting LeVert’s legs on the follow through. LeVert was called for a technical one after further review, giving Clarkson an extra foul shot and the Jazz the ball with 1:22 remaining.

LeVert, who made a step-back 3-pointer of his own in the third quarter, felt the team “could have come out better” if they wanted to secure a win against the Jazz.

“I think we showed spurts in the third quarter, and we came out pretty good,” LeVert said. “It was kind of a weird atmosphere. We had some guys in and out of the lineup. But I feel like we figured it out.

“Then that stuff happened at the end, it kind of messed the game up.”

The Cavs fought their way back from a 12-point deficit in the third quarter to take a five-point lead before Clarkson’s game-changing possession, a point LeVert made sure to highlight before taking some responsibility for the late-game turnaround.

“We had all the momentum,” LeVert said. “We played well up to that point, especially for the last 6-7 minutes. We got stops and big rebounds. Sucks the game had to end that way, but like I said, that’s on me.”